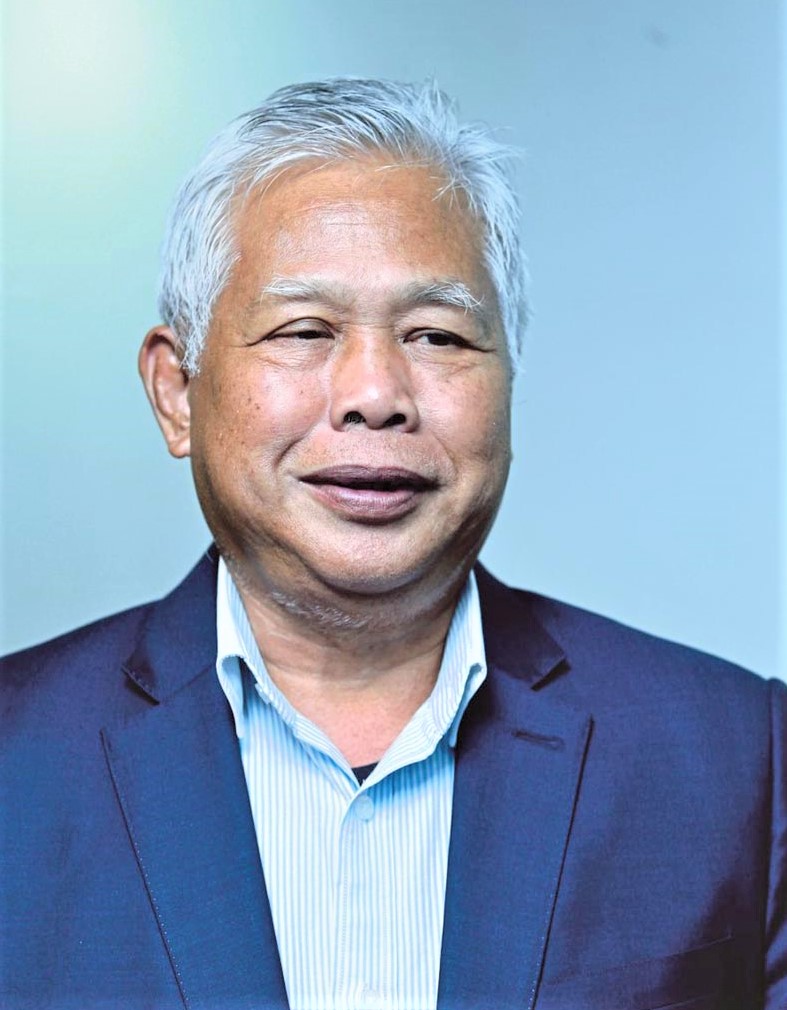 KUALA LUMPUR: Initiatives proposed by the government in Budget 2021 could provide those who lost their jobs due to Covid-19 a second chance.

“Looking at the overall budget, despite the financial constraints, the government has done its best to put back the economy on the right track and provide assistance to employers, workers and the people,” he told Bernama.

Apart from that, a total of RM3.7 billion is allocated for the implement the Employment Generation Guarantee Scheme (JanaKerja), involving the provision of 500,000 new job opportunities that would also include implementation of various skills upgrading and retraining programmes.

The government also plans to extend the period of providing Employment Allowance under the Employment Insurance System (SIP) for three months, involving the cost of RM150 million and which is expected to benefit 130,000 job seekers.

Shamsuddin, in citing the SIP data, said this year alone, about 90,000 local workers lost their jobs.

“So those who lost their jobs have a social network through SIP, with the allowance extended for three months, so the guarantee is there, where, even if they lose their jobs they still get a temporary allowance while undergoing courses to get a new job,” he said.

Meanwhile, an independent economic analyst, Prof Emeritus Datuk Dr Zakariah Abdul Rashid said what was important was for economic activities to continue for new job opportunities to be created.

“During this pandemic period, I think the skills training is not so critical yet because it is not upskilling that we want, but to keep the jobs. What happens now is that there is no job because of the movement control order, because there is no economic activity,” he added.

The former Malaysian Economic Research Institute executive director, however, supported all initiatives by the government if they are aimed at reducing unemployment, which he said, would increase with the implementation of the conditional movement control order.

“Whatever it is, the financial burden is on the government, the option we have now is for economic activities to run,” he added.

Tengku Zafrul was also reported to have said that the average unemployment rate over the past 10 years was 3.2 percent or around 500,000 unemployed, but following the Covid-19 pandemic, it had increased to 5.3 percent or 820,000 unemployed in May 2020, the highest since 1989.

However, according to Tengku Zafrul, through the reopening of the economy and implementation of the Prihatin and Penjana initiatives, the unemployment rate has dropped to 4.7 percent in August 2020.

In coordinating various initiatives across ministries and agencies to create employment opportunities, skills upgrading and training of employees under Budget 2021, the government also announced the establishment of the National Employment Council, which will be chaired by Prime Minister Tan Sri Muhyiddin Yassin. – Bernama