SIBU: A security guard was found dead inside a guard house near Jalan Lanang here on Tuesday.

The lifeless body was found by members of the public around 2pm.

Also found were RM1 banknotes scattered around the deceased.

He said the deceased had been working with a security firm for several years.

“It is understood that he had been working the night shift and was supposed to return to the hostel in Jalan Maju after completing his duty,” he said yesterday.

Stanley added that the cause of death of the man was due to an illness. However, he did not comment further on the type of illness the victim suffered from.

He said no suspicious objects were found at the scene.

“Right now, the case is still under investigation and it has been classified as sudden death,” he said. 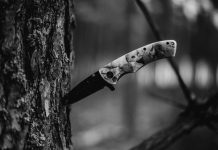 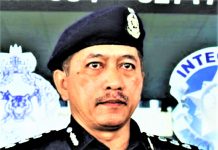