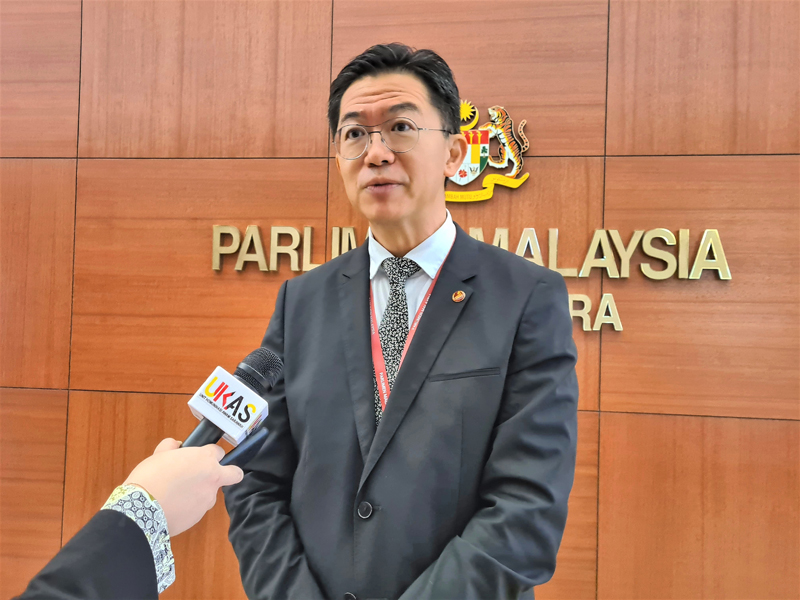 KUCHING: Parti Sarawak Bersatu (PSB) president Datuk Seri Wong Soon Koh has been urged to help Sarawak by voicing out certain practices of the federal government that are unfair to the state instead of attacking fellow Sarawakians with whom he should stand united with.

Speaking on this, Senator Robert Lau said that it is with a sense of pity to read the remarks by Wong in response to his earlier statement seeking the federal government to return health autonomy to Sarawak.

“He (Wong) has finally found his voice to speak up on the federal government’s unfairness towards Sarawak after so long.

“Alas, instead of directing it towards the Health Ministry (MoH), he chose to channel his anger towards Sarawak United People’s Party (SUPP) where he was a senior leader for years,” he said today (April 24).

Lau said that Wong should have done so much earlier when he was the second most senior minister in the Sarawak Cabinet and had the support of the then chief minister.

“He is a senior politician and has been an elected representative for 30 years and these are my three questions to him.

“My first question to him is how many times, if at all, did he speak up in the State Legislative Assembly (DUN) on the lack of investment in Sibu Hospital over his 30 years as an elected representative?

“When Pakatan Harapan (PH) took over the federal government in 2018 and Tun Dr Mahathir Mohamad was prime minister, Wong who was still in the State Cabinet met with Mahathir three times in 2018.

“However, he did not ask the federal government to return health autonomy to Sarawak or to recognise the State Sales Tax (SST),” he said.

Secondly, Lau also questioned what has Wong done for SUPP during his years in the party.

“The Sibu branch had a bank account that was in overdraft when he abandoned the ship. He also did a disgraceful thing by getting his followers to remove the SUPP signboard when he left the party,” he said.

Lau then questioned Wong on what happened to Sibu’s development as well as the vision of turning Sibu into a city when he headed the Sibu visionary team.

“He had been the leader of Sibu for 20 years after the defeat of the late Tan Sri Wong Soon Kai. He headed several important ministries in Sarawak, including the Finance Ministry.

“He was proud of the position and said it will be good for Sibu’s development. What happened to Sibu under his watch?” he asked.

He added that Wong’s constituency, Bawang Assan, which he has represented since 1991, does not even have street lights along the main road.

“What happened to all the minor rural project (MRP) funds and other development grants over the last 27 years when he was entitled to this fund from both the state and federal governments that amounted to millions each year?

“Is it not time (for Wong) to admit the failings rather than barking up the wrong tree? It is time to own up and take responsibility for his failure,” said Lau.