KUCHING: The federal government and the Special Committee on Covid-19 Vaccine Supply (JKJAV) have been urged to ensure immediate extra supplies of vaccine to Sarawak in view of the spike in Covid-19 cases in the state.

“Fact of the matter is, the Sarawak government did not even have to specially request from the Prime Minister during his visit here recently to increase additional vaccines to Sarawak.

“Technically, if based on the strategy set by the government, they would have automatically sent more vaccines to Sarawak as the sudden increase in cases activates the ‘ring strategy’ protocol,” he said in a Facebook post on Monday (April 5).

He explained that the ‘ring strategy’ targeted areas with a spike in cases, such as prisons, detention centres or workplaces, and this strategy would run simultaneously throughout the phases of the national vaccination programme that prioritised frontliners first, the elderly and those with underlying medical conditions next, before the general public.

“The minister (Khairy) himself was quoted on Jan 26 on Codeblue (a health news portal) saying that if there was a particular geographical location or particular cluster that had shown an exponential spike in cases, then we’ll divert vaccinations there.

“That is why in the case of Sarawak, by right, since last month, more supplies of vaccine should have been automatically sent by the federal government without the need for the state to make special requests to the prime minister himself as it clearly fits the said ‘ring strategy’ protocol.”

Dr Yii said the federal government should have adhered to their own protocols to properly control the outbreak of cases in high-risk areas.

“We should not downplay the severity of the issue as while most of the cases are contained in the prison or detention centre, but the risk is that the officers and workers who are exposed runs the risk of bringing the virus back to their homes or even their community.

“The infected family members could also bring the infection to their community unknowingly as most cases we have observed are asymptomatic, thus increasing the possibility of local transmission within that said community.”

He urged the federal government and JKJAV to immediately send over additional supplies of vaccine to properly address the rising cases of Covid-19 in high-risk areas in Sarawak. 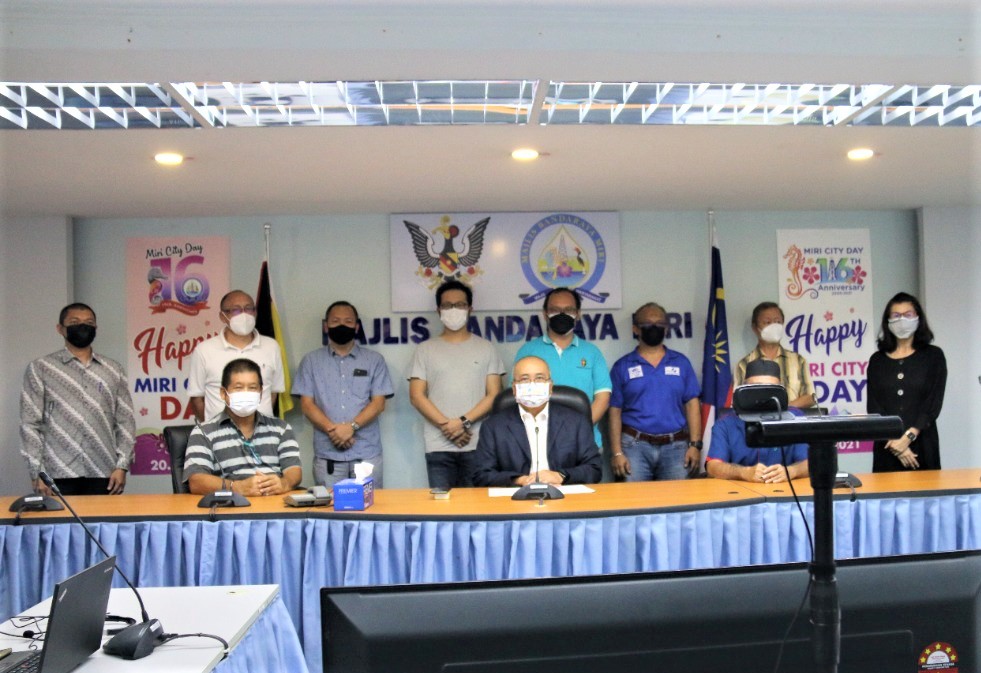