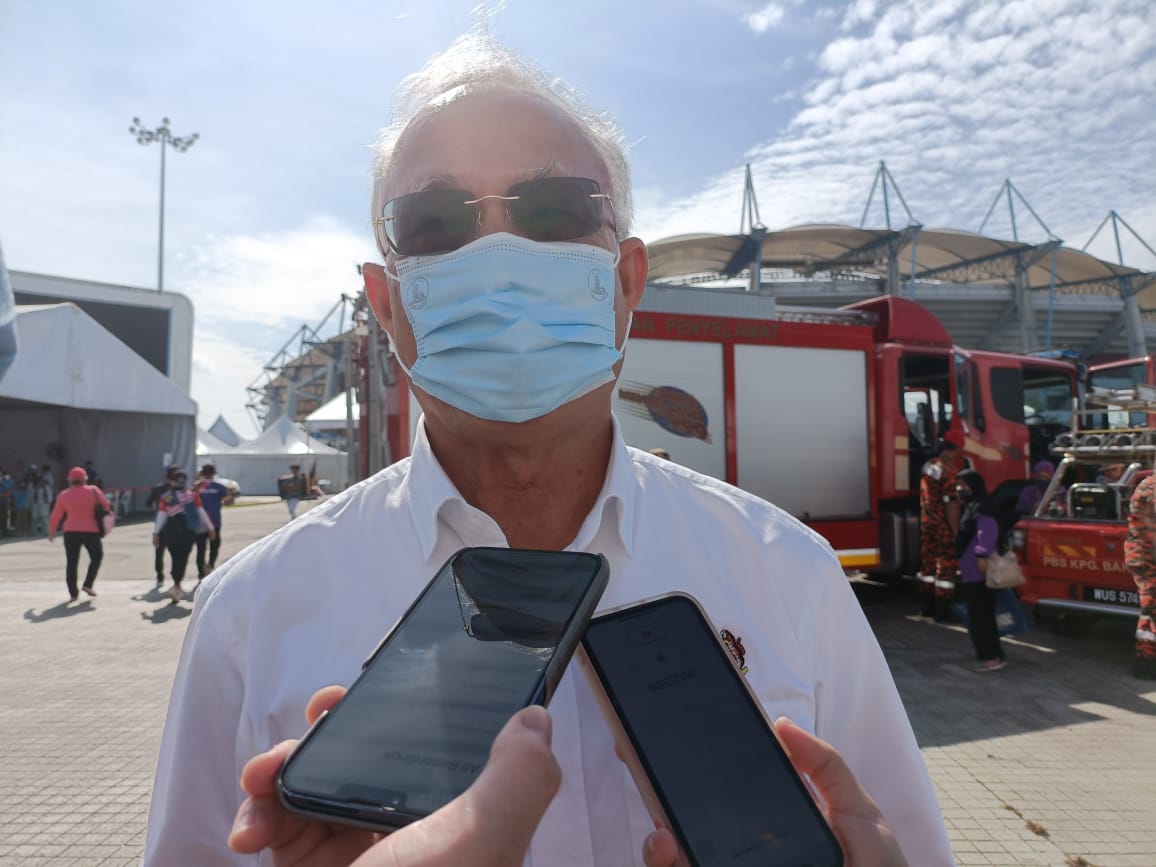 “Premier has already said it, so we welcome him. We hope by his coming, all the three Bidayuh parliamentary seats (Serian, Puncak Borneo and Mas Gading) will go to GPS and I am confident,” he said.

He said this when met by New Sarawak Tribune at the state-level Malaysian Family Aspiration Tour 2022 held at Dataran Perayaan, Petra Jaya today.

“Willie has been accepted as a member. That’s all. No conditions attached to his membership and he is just an ordinary member,” he said.

Willie won the Puncak Borneo parliamentary constituency under the PKR ticket in the 14th General Election (GE14) before quitting the party following the Sheraton Move in February 2020.