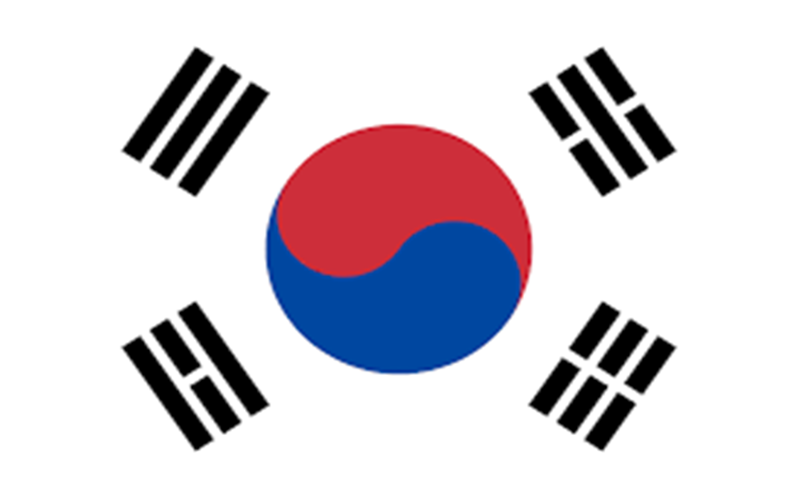 SEOUL: Nobel Peace Prize recipients from around the world will gather in Seoul next year to discuss ways to enhance inter-Korean peace, as well as global peace, it was announced on Thursday.

Yonhap News Agency reported that the 18th World Summit of Nobel Peace Laureates (WSNPL) is expected to bring together about 1,000 peace experts and activists, including 30 Nobel Peace winners and organisation officials, amid rising international attention to peace on the Korean Peninsula.

The announcement was made in a joint news conference by Seoul Mayor Park Won-soon and Ekaterina Zagladina, president of the Permanent Secretariat of the WSNPL, at the former’s office in downtown Seoul.

In a related move, the Seoul Metropolitan Government and the WSNPL secretariat signed an MOU on Seoul’s hosting of the large-scale peace conference and agreed to form a bilateral preparatory committee.

According to informed officials, a number of international experts on peace and security will also be invited to highlight ongoing efforts to boost inter-Korean relations and peace.

In addition, Seoul will share its experience of achieving peaceful development after overcoming national division and conflict and offer a new vision as a model for future peace, they said.

On the sidelines of the conference, an exhibition of activities of Nobel Peace laureates, a peace concert and cultural events will also take place at the Demilitarised Zone and other places, they added.

“Preparations for the WSNPL summit will be thoroughly made in order to heighten the world’s interest in peace on the Korean Peninsula and promote Seoul as a symbol of peace that overcomes war and division,” Park said.

He also vowed to use the Seoul conference to speed up the Korean Peninsula peace process and drum up international support for Seoul and Pyongyang, the capital of North Korea, to co-host the 2032 Summer Olympics.

The WSNPL summit was held almost every year in Rome, Italy, from 1999 to 2007 at the suggestion of the Gorbachev Foundation. Since 2008, the conference has been held in major cities around the world. It was not held last year and Merida of Mexico was the host of this year’s summit. – Bernama

Who will succeed Ginsburg on the US Supreme Court?

No need to postpone Sabah polls, situation still under control

Expansion of Heart of Borneo areas

Only two buildings built in 1950 left in Mukah