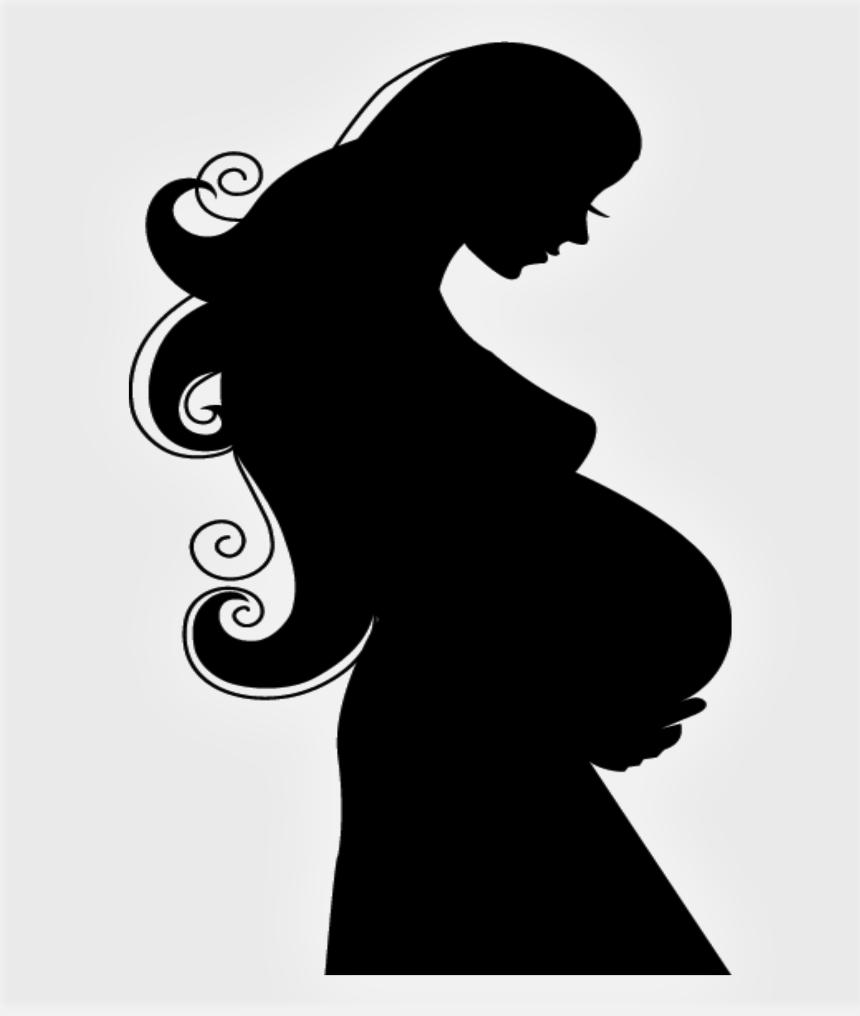 SEOUL: The Seoul city government will grant pregnant women living in the city 700,000 won (US$540) each in transportation cost subsidies starting next month, officials said today.

Pregnant women who have officially resided in the city more than six months can apply for the grant, Yonhap news agency reported.

The city government put its estimated number of applicants at 43,000.

The subsidies will be available in the form of credit card points, and can be used for both public transportation and gas bills, officials said.

The city government said the support plan is aimed at relieving financial burden of families with newborns on the way.

The plan was one of Mayor Oh Se-hoon’s campaign pledges, it reported. – BERNAMA