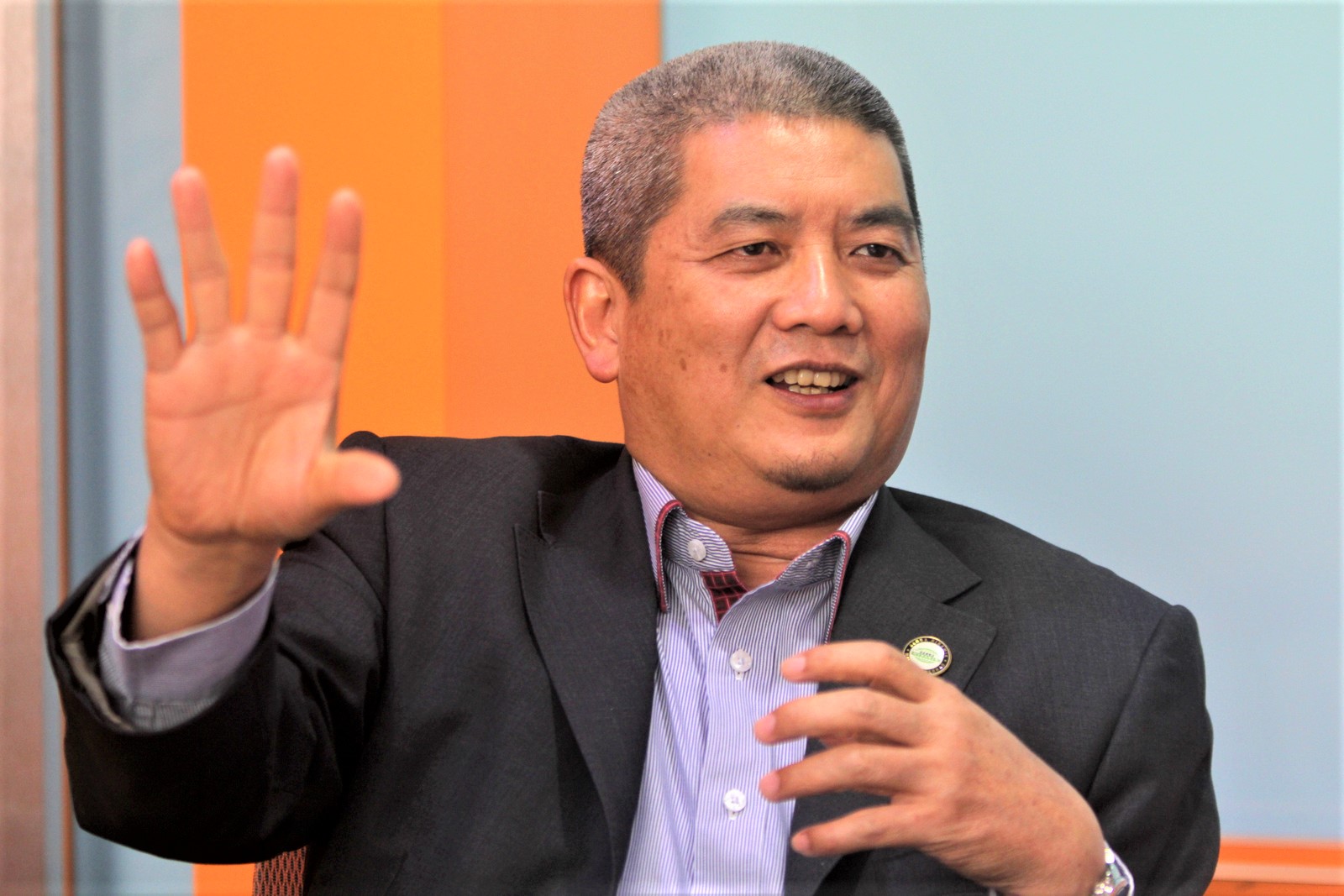 KUCHING: Serba Dinamik Group Berhad is keen to explore the space economy as one of its areas of business said its chief executive officer Datuk Mohd Abdul Karim Abdullah.

“In Serba Dinamik we believe in cutting edge frontier technology, pushing the barrier to utmost potential and as we speak, we are doing it on other fronts.

“Space is the next area we are exploring to bring Malaysia flying high again,” he said during a virtual ceremony to announce the group’s collaboration with the Malaysian Space Agency (MYSA).

Abdul Karim noted that Mysa had taken the initiative via Ministry of Science, Technology and Innovation (Mosti) through the tabling of Malaysia Space Board Bill 2020 for its first reading last year.

“This Bill is to advise the government on matters pertaining to the space industry and we believe Malaysia will explore the potential of exploring the new space economy.

“For us in Serba Dinamik, we fully support the initiative to promote more private-public partnerships among the industry players,” he said.

Abdul Karim said the space sector has a distinguishing feature such as the use of cutting edge technology and longer term for project development and return on investment (ROI).

“It is a government dominated sector as the access to space is costly and involved technical risk and the viability of the space-enabled services requires a large user market.

“Links to defence is deeply rooted as since the very beginning of the space age and during the Cold War, space activities are a tool of political and military confrontation between USA and USSR.

“The above is true for space economy which is characterised as big government programmes, a few big contractors, little competition and no growth and usually defence oriented,” he said.

In contrast, the new space economy will have a mix of government and commercial programmes, a diversity of contractors, strong competition and exponential growth.

“With the initiative of private entities to run research and development of the space industry, it will boost the economic capacity and viability of the space economy,” he said.