KUCHING: State authorities have been urged to set up more vaccination centres (PPVs) to reduce congestion.

“Long-term, we need to decentralise more PPVs. The government is looking at opening another PPV at the Borneo Convention Centre Kuching, and also involve some of the private hospitals and clinics, but I believe more can be done,” said Bandar Kuching MP Dr Kelvin Yii.

“More small to medium scale PPVs can be set up in each constituency using open basketball courts and community halls to reduce congestion. This should be the focus rather than large scale PPVs.”

He said this in a Facebook post after monitoring the vaccination process at Stadium Perpaduan here on Friday (June 4).

Dr Yii said while feedback was given to the ground personnel at the PPV, improvements must be done at a policy level to ensure the smoothness of the vaccine rollout nationwide.

At the same time, he also suggested a separate lane be created for those turning up within 30 to 45 minutes of their appointment time.

“This will hopefully encourage people and remind them to turn up based on their set appointment time.”

“Turn up according to your appointment time or earliest, 30 minutes before to avoid unnecessary congestion. Eat something and use the toilet before coming if possible. The wait is long and the portable toilets are not the most user-friendly.

“Please always follow standard operating procedure and maintain physical distancing even when queuing up, even if you are accompanying your elderly.” 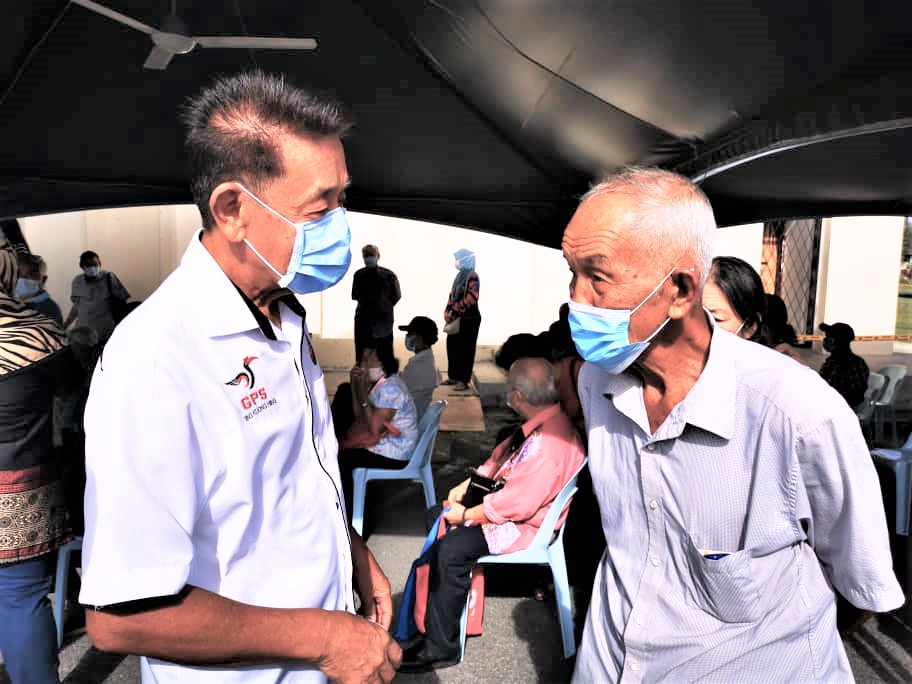 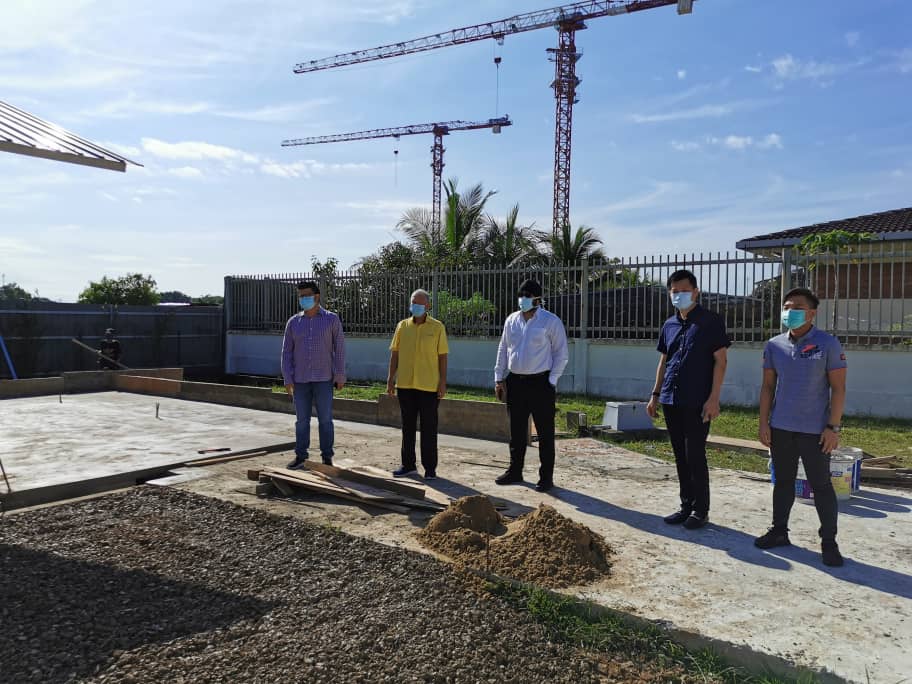