The announcement of the winners was officiated by Assistant Education and Technological Research Minister Dr Annuar Rapaee on Tuesday (July 6) via Zoom.

Dr Annuar disclosed that 32 nominations were received by the competition’s secretariat for the 10  categories.

Dr Annuar pointed out that the selection and decision for the ASNS were made by the panel assessors committee appointed by the state government.

“The committee conducted two special meetings and discussions to discuss, review and evaluate the works produced by the nominees.

“I would like to congratulate the winners and it is hoped that with this recognition, all Sarawakian writers will strive in their efforts to produce high quality works that are as outstanding as those produced by local and foreign writers.” 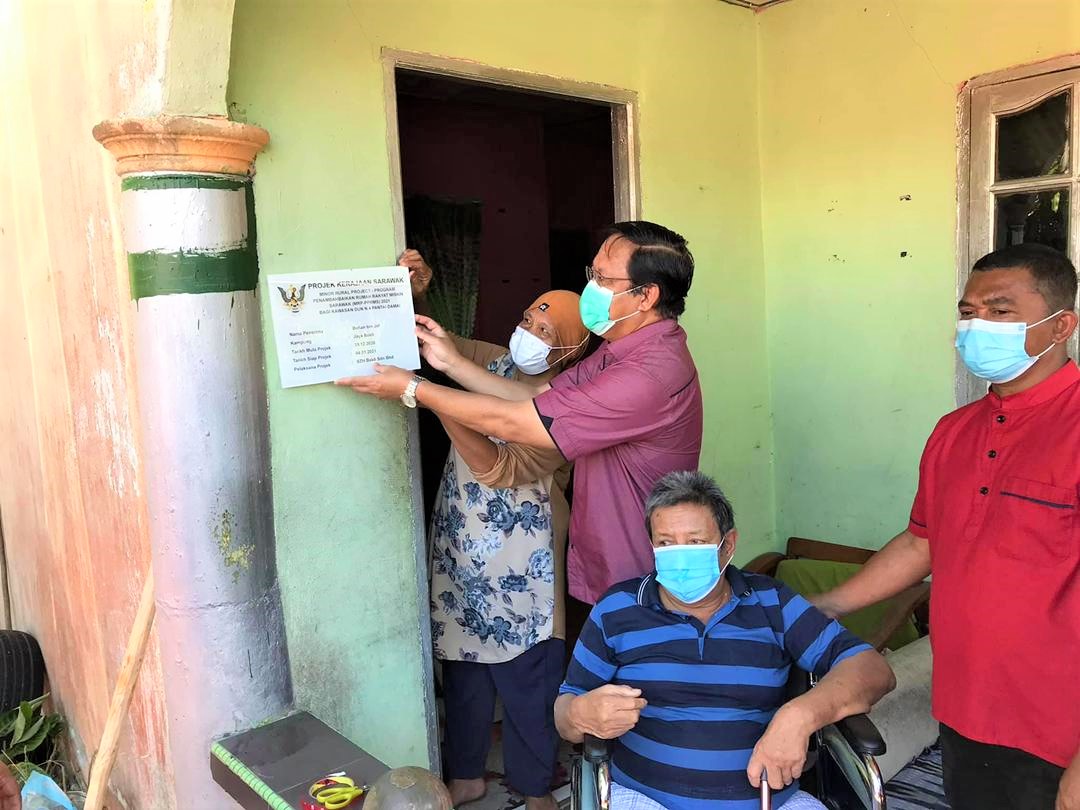 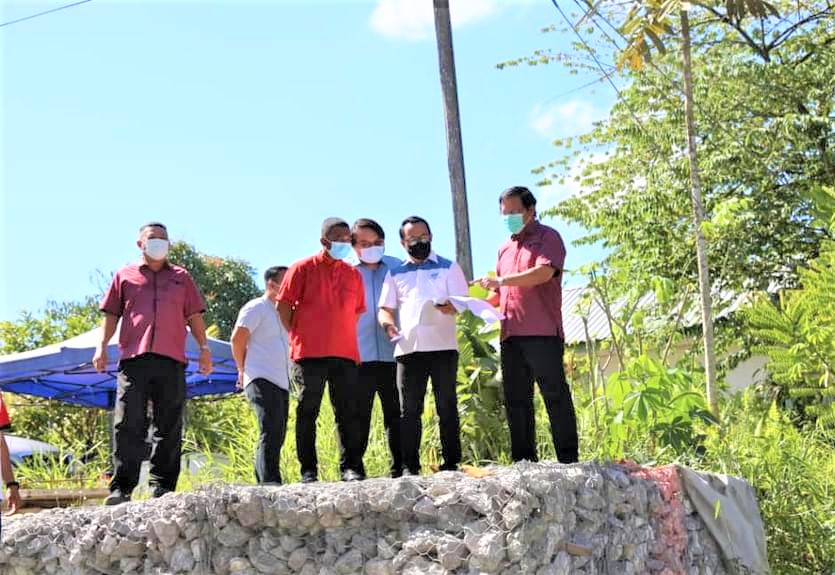 For the villagers’ convenience