KUCHING: Several areas statewide are still on flood monitoring at certain areas that are affected for the past days.

In Kapit, 129 residents of 23-door Rumah Philimon in Nanga Bawai have been evacuated to SK Nanga Bawai due to the rising flood water levels.

According to State Fire and Rescue Department (Bomba) operations centre, a team of firefighters of Kapit Fire and Rescue Station (BBP) was despatched to the scene following a distress call on the incident.

“Kapit BBP received a call from the longhouse chief at 6.20am that residents have been evacuated to SK Nanga Bawai, which is just nearby the longhouse, as the water level is rising compared to only 0.5 metres last Sunday (Sept 13),” the statement said.

Rumah Philimon is located about 20 kilometres from Kapit town, and it is still uncertain on the number of residents that were evacuated.

In Kampung Baru, firefighters advised those affected to move to their relative’s house after receiving a report on the rising water levels.

Then around 11pm, firefighters helped to relocate a senior citizen and her daughter in the village to their relative’s house.

In Kampung Muhibbah, Stadium Kapit has been opened but no evacuation was done.

Meanwhile in Kanowit, several roads have been inundated following incessant rain, causing them to be impassable to vehicles.

As for Kampung Bedil, Kanowit, it was inundated with two metres of flood waters.

“In Song, 122 residents of Rumah Kulleh have been successfully evacuated to SK Nanga Embuau.

“Then in Sibu, a boat terminal at Jalan Khoo Peng Loong has been partially inundated and saw an overflow of waters onto the main road, while certain portions of Jalan Lanang have shown an increase in trend and heavy rain.

“In Jalan Salim Stabau and Jalan Sungai Asan, the flood waters are still rising up to two metres, where the road is only passable for larger vehicles,” the statement continued.

In Miri, several areas that were affected are still being monitored of its flood trend.

As of 12am Monday (Sept 14), Long Bemang, Baram is still affected by flood and has shown a decreasing trend.

Meanwhile in Long Loyang, Baram and Stapang, Marudi, the flood has started to rise on both areas and shown an increasing trend.

In Long Lemai and Kuala Bok, Baram, the flood showed an increasing trend but no evacuation was done so far.

While in Long Panai and Sungai Dabai, Baram, the flood waters are currently in restricted trend but no evacuation was done.

Monitoring is still being carried out from time to time. 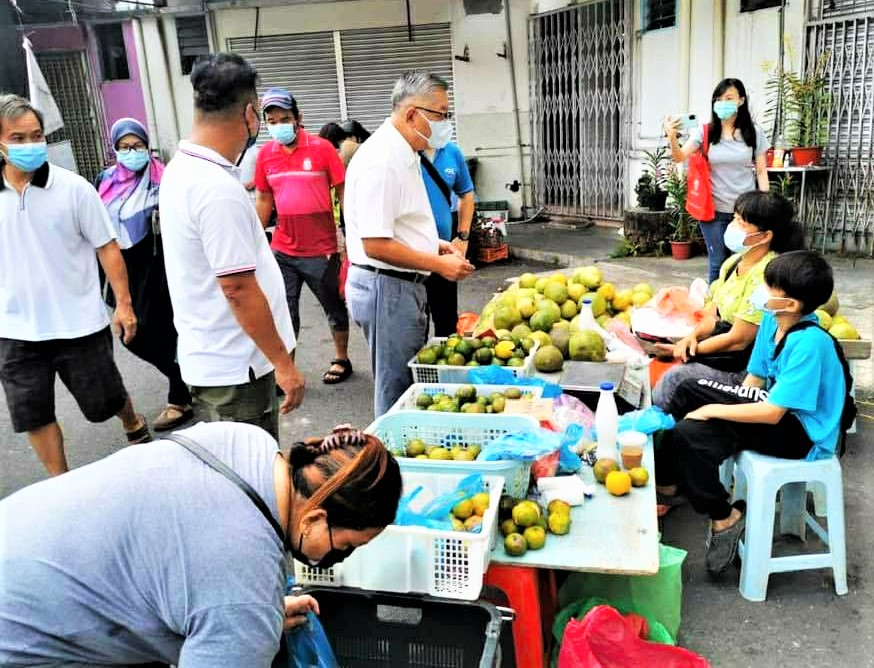 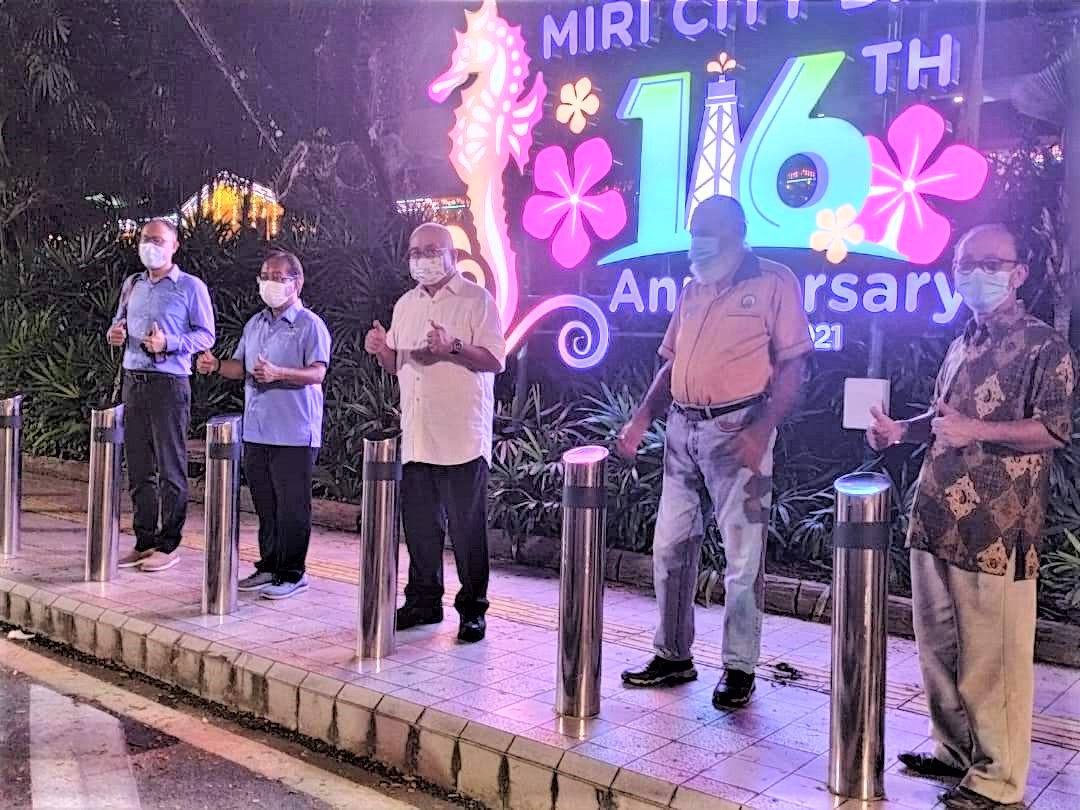