Several states have potential to move into Phase Two of NRP 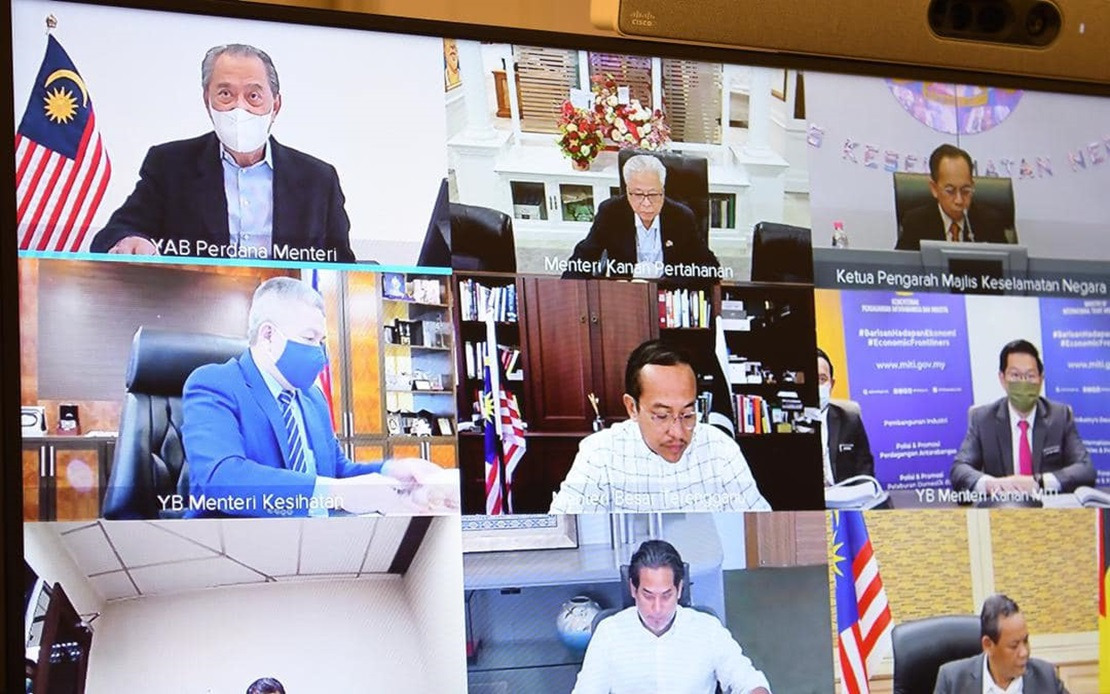 Without naming the states, the prime minister said they have vast potential to achieve the three threshold value indicators needed for the transition soon.

“Alhamdulillah, apart from the five states which have transitioned into Phase Two of the movement control under the NRP, there are several others states which are showing great development and potential to achieve the three threshold value indicators in the near future,” he said in a post on his official Facebook page today.

The three indicators needed for the transition are the national daily average Covid-19 cases must drop below 4,000, the utilisation of beds in the intensive care unit (ICU) should be at a moderate level and at least 10 per cent of the population should be fully vaccinated.

Despite still being hospitalised, the Prime Minister today chaired the special meeting of the National Security Council via teleconferencing to discuss the latest situation of Covid-19 in the country.

Muhyiddin, who was admitted to the hospital in the city on June 30, said among the matters discussed were the implementation of the enhanced movement control order (EMCO) in several subdistricts and localities in Selangor and Kuala Lumpur, as well as the PPN report for every state.

Eight subdistricts in Selangor — Petaling, Hulu Langat, Sepang, Gombak, Kuala Langat, Klang, Kuala Selangor and Hulu Selangor — and 14 localities in Kuala Lumpur have been placed under the EMCO from July 3 to 16.

Meanwhile, Muhyiddin also expressed hope that the pandemic situation in the country can continue to be controlled and more people can be vaccinated following the delivery of more vaccine supply this month.

“I would also like to express my great appreciation to the volunteers, charity organisations, political parties, private sector and the general public who have come forward to provide assistance, apart from those given by the government, to the people in need.

“May your deeds be rewarded by Allah,” he said. – Bernama