The association has taken notice the call by the Sarawak Federation of Chinese Association (SFCA) to contribute five oxygen generators to SGH.

“We are very thankful to the healthcare frontliners, especially those at SGH, for their dedication and hard work in both the fight against the pandemic as well as keeping the healthcare system going,” said KDJA chairman Ronnie Teo Teck Wei.

KDJA started the Love Donation campaign in mid-June and has received support and donations from the public and media in a week. From that, KDJA has obtained enough funds to purchase an oxygen generator.

“We hope that this donation could reduce the burden of the medical staff in SGH,” said Ronnie.

SFCA president Datuk Richard Wee expressed his gratitude towards the donors for their generosity.

He also said that his association will continue to support and donate medical equipment to the hospital in future.

“We also donate essential items to families and organisations in need,” Wee said after witnessing the handover ceremony of the oxygen generator on Saturday (June 26). 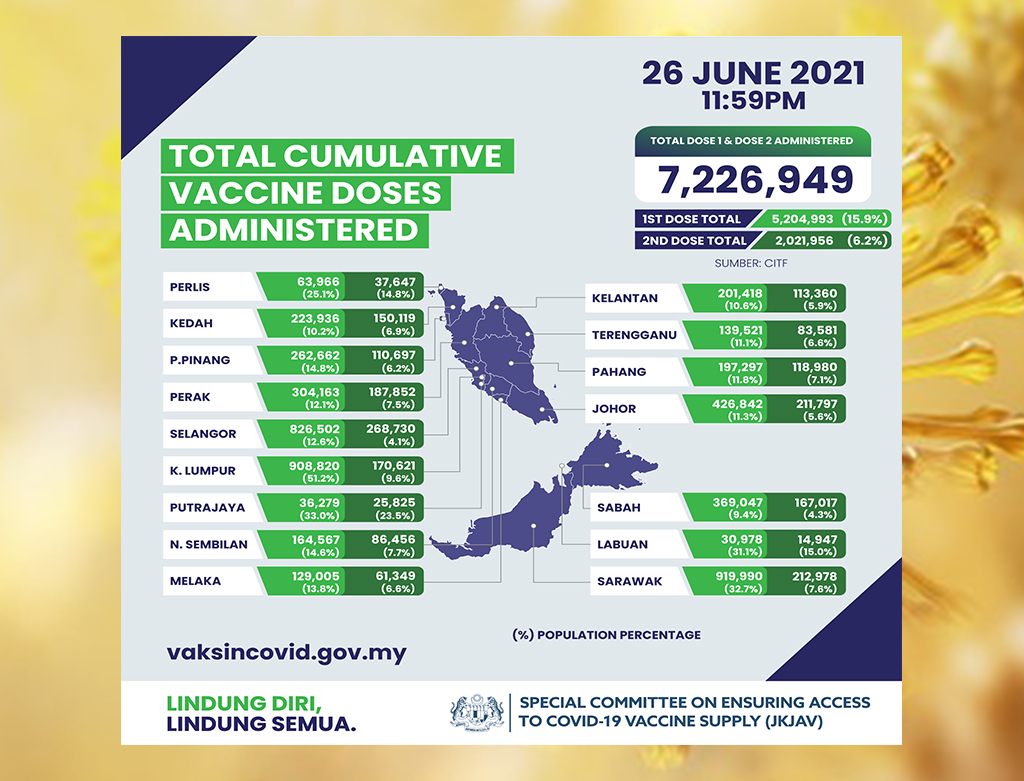 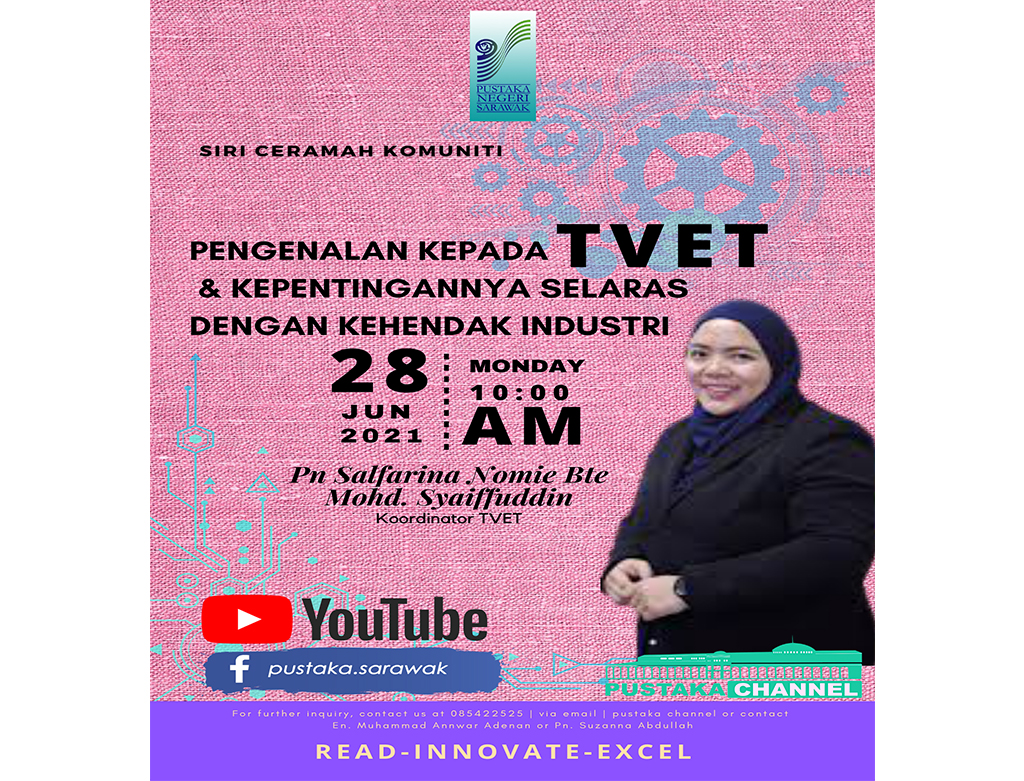