OYA: The current movement control order (MCO) is a blessing in disguise. It has provided opportunities for the simple act of sharing and giving among the people here and in nearby areas.

Recently, thousands of unsold pineapples produced by the farmers in the Dalat areas near here were left unsold.

explained that during the MCO, the farmers could not market their pineapples while buyers  could not get the fruits from the farmers.

So, the government proceeded to buy the unsold pineapples at RM1.50 per kilogramme from the farmers through a local farmer association.

The fruits were placed at a community hall here before they were given away free to the people and religious bodies.

“It provided an opportunity for sharing among the people,” said Fatimah in her welcoming speech at a briefing with Malaysia Cooperatives Commission (SKM) at the Oya community hall here today (Saturday).

Fatimah, who is also Dalat assemblywoman, said recently the pineapples were also given away to the people in five villages in Igan near here.

She added this week, some of the fruits will be shared with the people in the Balingian constituency.

The minister said currently while the farmers earned some incomes from their pineapples, what they produced were also shared with other people through government intervention.

Fatimah also revealed that the Anjung Usahawan had been planned here as a long-term plan.

It would also serve as a one-stop service centre for the repair of outboard engines, electrical appliances and others. 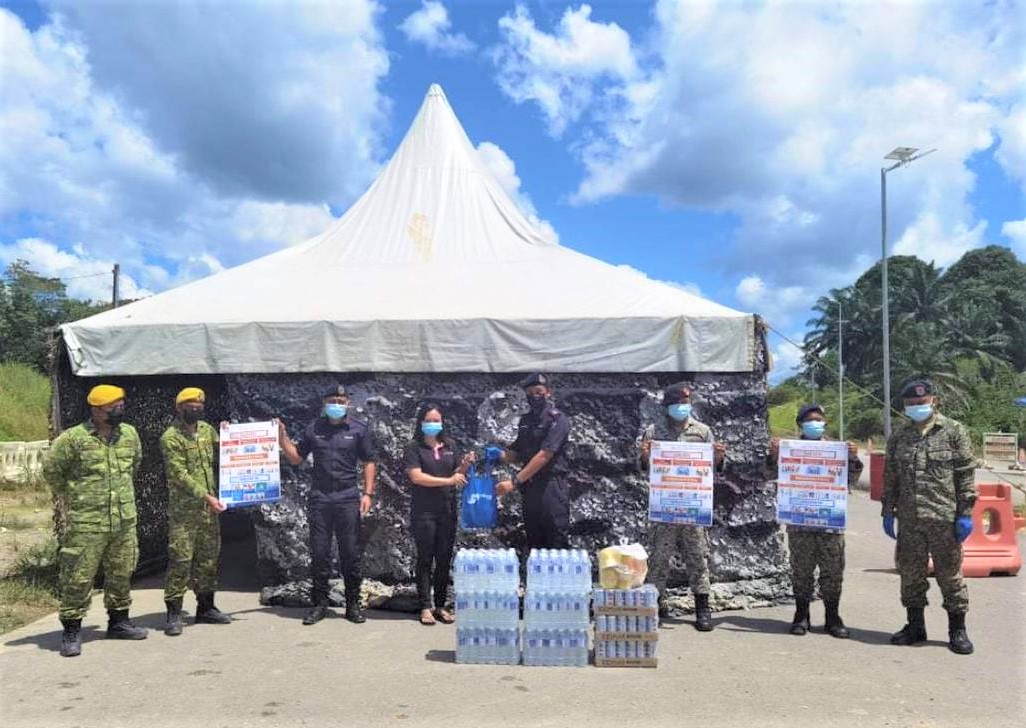