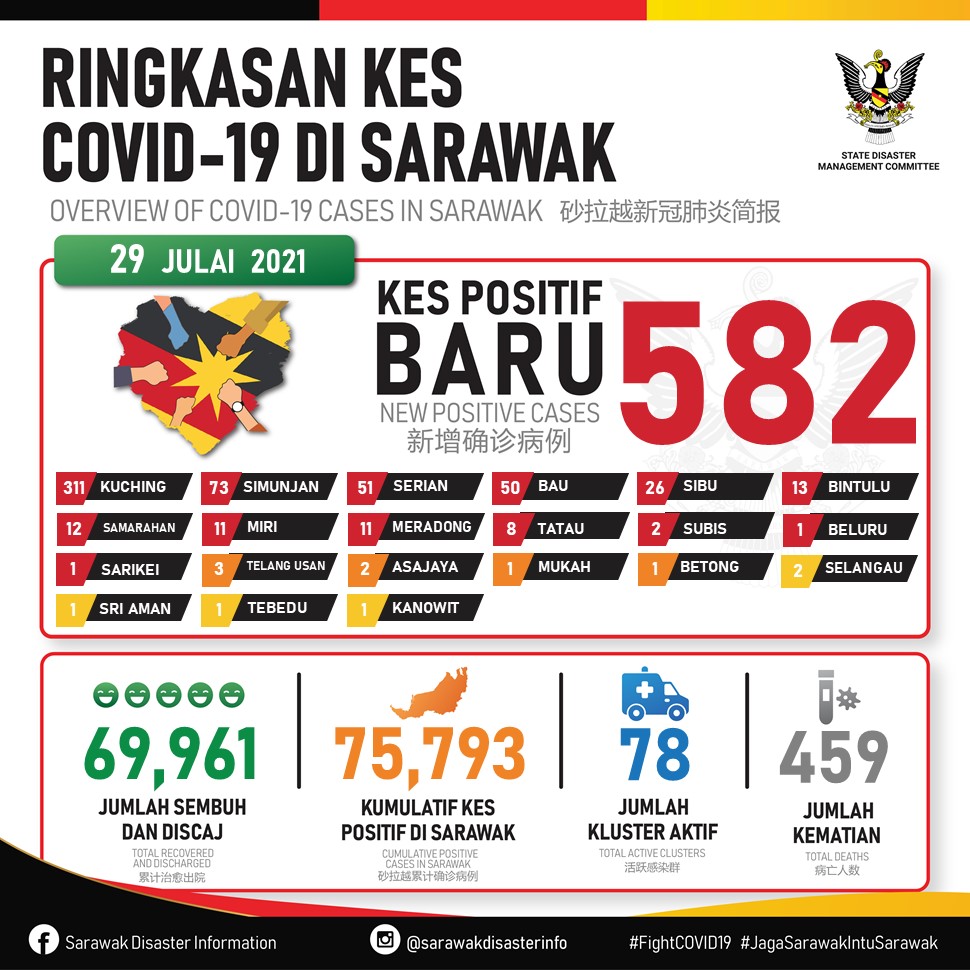 The total number of cases in the state now stands at 75,793 while the death toll remains at 459.

The Sarawak Disaster Management Committee (SDMC) said Kuching accounted for the highest number of new cases at 311, followed by Simunjan with 73; Serian (51); Bau (50); Sibu (26); Bintulu (13), Samarahan (12) and 11 each in Miri and Meradong respectively.

There were eight new cases in Tatau; Telang Usan (three) and two each in Asajaya, Selangau and Subis.

SDMC said 420 cases were individuals who had close contact with positive cases and 65 were from active clusters.

There were also 13 Import B cases of individuals returning from other states in Malaysia, namely 10 from Selangor and one from Kuala Lumpur, Melaka and Negeri Sembilan respectively.

On another note, SDMC disclosed that 133 patients were also discharged from hospitals and low-risk treatment centre (PKRC), bringing the number of active cases to 5,201.

The number of recovered and discharged cases is now 69,961 or 92.31 per cent of the total number of cases in the state.

The district of Betong has changed from red to orange status after recording 40 local infection cases in the past two weeks. 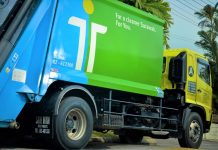 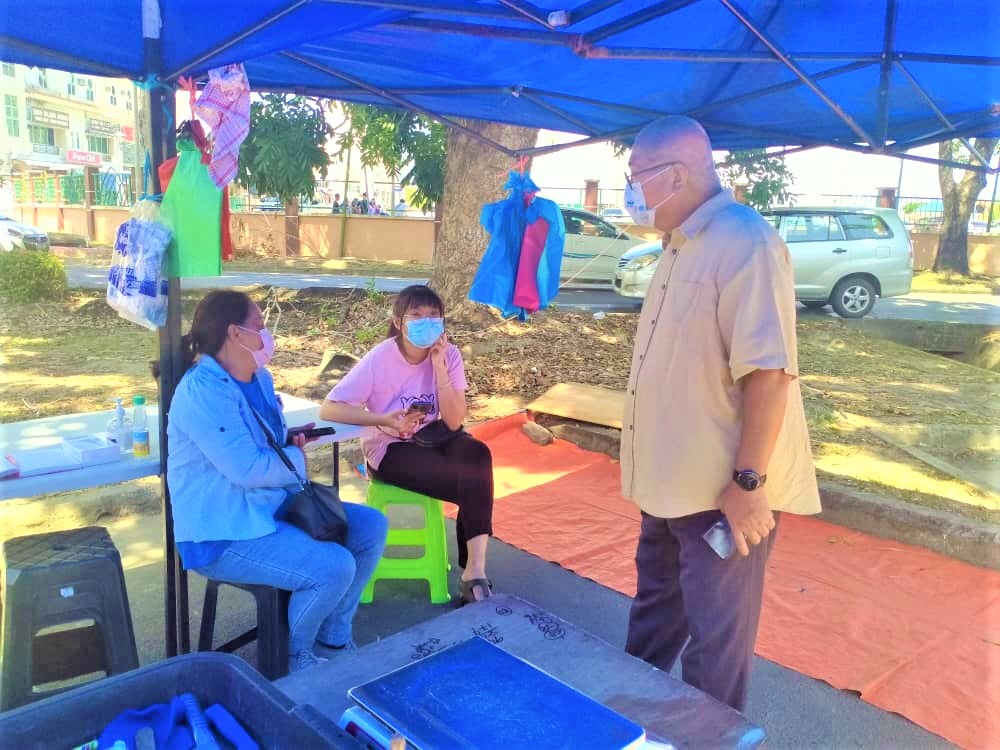