She is no ordinary girl. Since young, she has set high goals to study how the human brain works.

Now, she is getting closer to realising her dreams as she continues her studies at PhD level in neurobiology with full sponsorship at the University of Chicago, one of the top 10 universities in the world.

She is none other than Nabilah Hamdiah Che Sammsudin from Kuching.

This intelligent girl also scored 11As in the SPM examination in 2013. Furthermore, she has two bachelor’s degrees in cell biology, molecular and developmental as well as psychology from Purdue University, USA.

After memorising 30 juzuk (parts) of the al-Quran, she then continued her Form Four and Form Five at Pusat Permata Pintar Negara, Universiti Kebangsaan Malaysia (UKM).

Nabilah added that it was challenging for her to memorise all 30 parts of the al-Quran.

“I was frustrated with myself and my parents suggested that perhaps a pilgrimage to Mecca during Ramadan might help me focus. In the two weeks we were there, I had a lot of time to just read the Quran and let it speak to me.

“I started to memorise it two pages at a time, without the pressure of school and my peers. I learned to contextualise what I was reading and broke down the verses to smaller chunks.

“I approached my task differently from then on and eventually I was able to memorise the whole Quran in three years.”

Interestingly, Nabilah received a BrainSc Scholarship to further her studies at Purdue University before she sat for the SPM examination.

There, she managed to maintain her academic performance, including being active in various associations’ activities at the campus.

In her third year, she was also given a scholarship by the university to conduct research in psychology at Yonsei University in Seoul, South Korea during the summer holidays.

She then went to Sweden during autumn in a student exchange programme at Uppsala University Sweden for one semester.

While in Sweden, she made most of her time outside of class by working in a cafe run by local students because she also has an interest in pastry and bakery.

“An experience that I greatly treasure during my study abroad was the opportunity to do research in Dr Fekete’s laboratory to study how the Zika virus infection affects cochlear development using chicken embryo models and rat embryo cochlear cultures.”

Under the supervision of Dr Fekete, she gained knowledge, including scientific and soft skills, which were very useful in her aspiration to becoming a scientist.

Nabilah has won the Martin C. Jischke Award where she was named the 2018 International Student of the Year by Purdue University.

“This success that I have achieved is due to the support of my family. I am very close to my family and they are my best support system.

“Don’t forget to always pray and recite the Quran. Also, focus on the goals you have set and try your best, don’t give up easily. If I have a problem or need motivation while studying, I will call my family to ask for their views and discuss openly,” she said of what motivates her.

Being away from her family, living in a foreign country makes her miss Sarawak dearly, especially during the month of Ramadan.

“I really miss the Ramadan bazaar, terawih prayers with my family, and making Raya biscuits.

“I miss my mother’s cooking the most. Lately, I have been craving for ‘bubur pedas’ (spicy congee). I can cook other dishes here but not the spicy congee because it requires spices that can only be found in Sarawak.

“I would imagine on the morning of the first Syawal when I would gather at my grandmother’s house and visit the relatives,” she said, adding that she managed to return home at the end of 2019.

Living away from family, especially now with the worldwide pandemic, is definitely something challenging for Nabilah as well.

“Thank God, I received the first dose of the Pfizer vaccine in December last year and the second dose in January. As such, I can go to the campus and lab to do research. Sometimes I will do work from home and attend classes and meetings on Zoom.

“Quiet? Not so much because I live with my housemates. Sometimes we would go for a walk in the park after finishing our work because the university environment is so beautiful.”

Nabilah, who has been celebrating Syawal abroad for seven years, used to wear ‘baju kurung’ on the morning of Syawal to her campus.

“My classmates were amazed and wondered what clothes I was wearing. I then explained to them about the Malaysian traditional dress.

“In fact, I showed them my house in Santubong, they joked and asked, why I was willing to leave my beautiful village to go to a cold country here.” 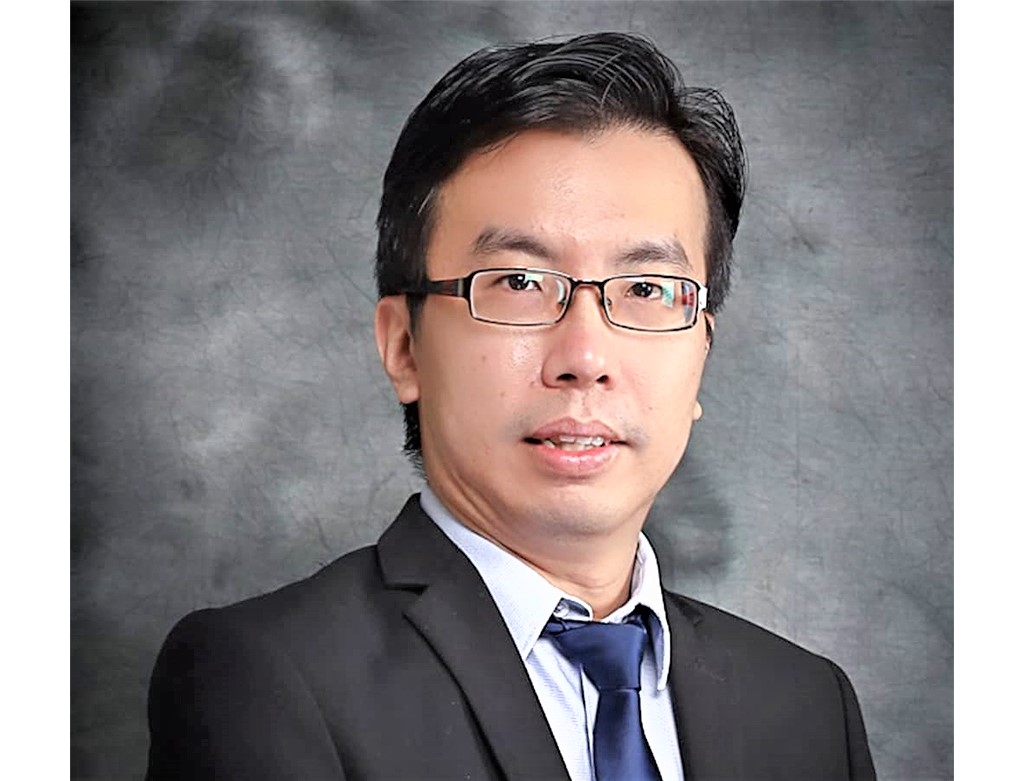 State must meet these conditions first 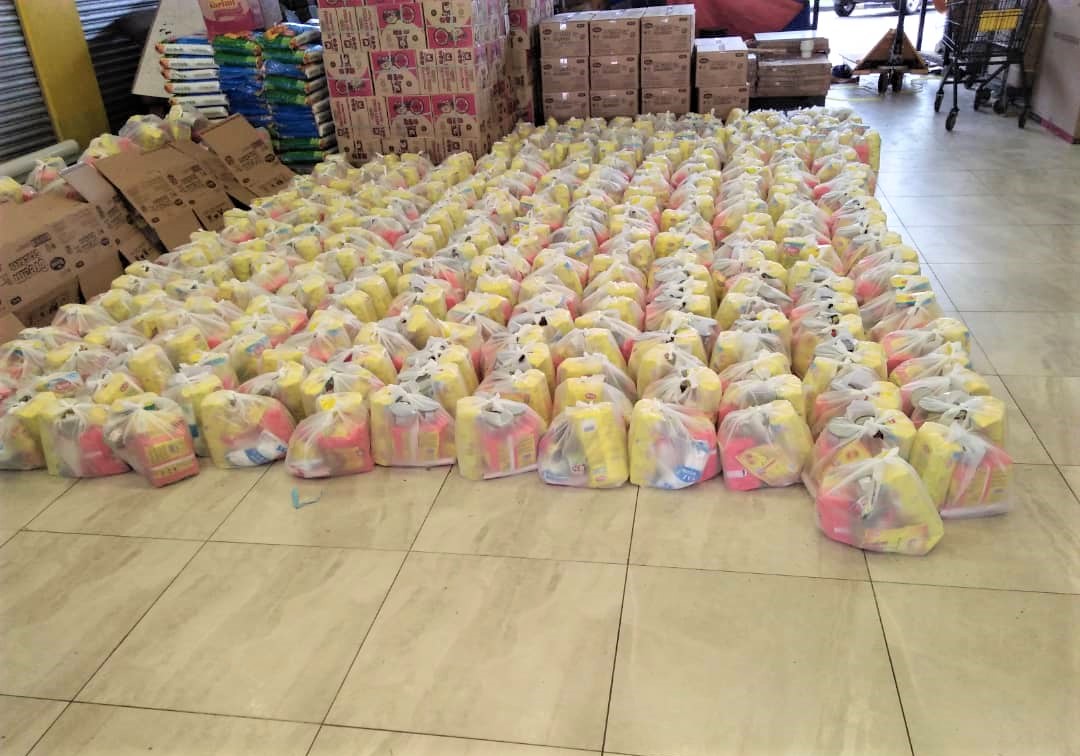