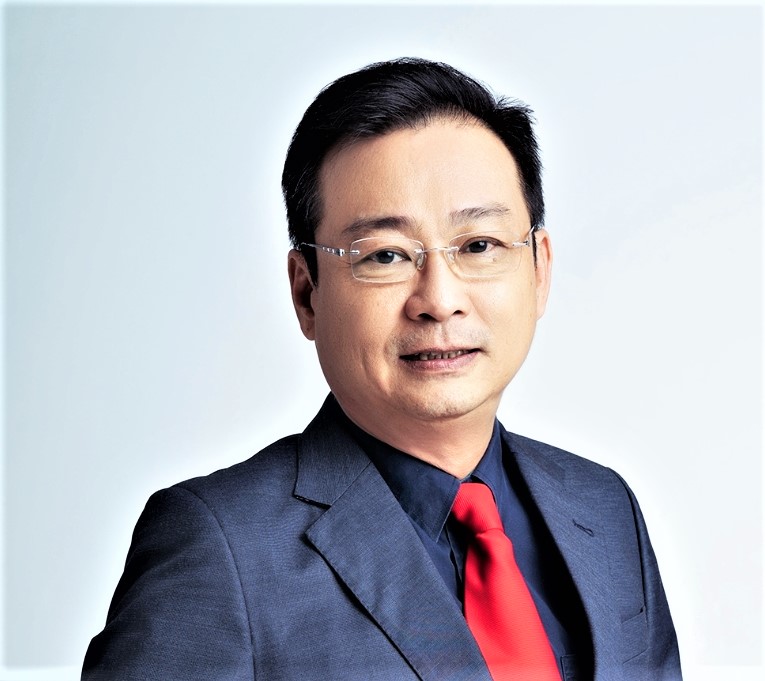 KUCHING: The property home purchasers from the federal civil servants who have difficulty in making repayment to the houses they purchased form a large segment in the housing industry that is slowly recovering, said Datuk Sim Kiang Chiok.

The Sheda Kuching Branch chairman said that the houses were financed by the Federal Housing Loan Board (LPPSA) but there were no progress payments made since the end of last year when LPPSA set extra requirements on showing proof of land conversion premium are being paid to our land office by the developers.

“The requirement was not necessary and only needed to be paid at the end of the project or staggered according to a fixed milestone of the development.

“This new requirement was never needed before 2020 and when they set this new requirement many purchasers are not able to meet the scheduled progress payments on time. This has caused the developers to charge late payment charges thus, causing higher cost to the purchasers,” he added.

He also stressed that if this impasse is not resolved soon, many developers will face severe cash flow problems in this post Covid-19 period where business volumes are already low.

“Aside from that, progress of works will also be impeded due to slow cash flow which will have negative spinoff in the many businesses supporting the construction industry.

“Many developers are seeking help that this new requirement can be waived as previous deals are all in order and there were no issues with homes purchased by federal civil servants with the loan from the LPPSA without having early settlement of land premium of the development,” he explained.

According to him, the Sarawak Land and Survey department (LSD) have also clarified with LPPSA that Sheda’s development in Sarawak has its own uniqueness and all the projects approved before 2018 does not need their premium to be settled before commencement of the development.

Sim also stated that even in the latest LSD requirement in 2018, premiums are required to be settled only when the survey works are completed on the development.

“Why change the wheels when it has worked for years? This pandemic does not only affect the federal civil servants owning a home but also human bureaucratic processes.

“I hope that this impasse can be resolved quickly so that our federal civil servants can own their home quickly without any extra cost,” he added.