PADAWAN: Four prisoners escaped from Puncak Borneo Prison yesterday evening (Jul 1), however one of them was promptly arrested.

The other three escaped prisoners were still at large as of press time.

Sarawak Police Commissioner Datuk Aidi Ismail said police are investigating the escape incident while searches are being carried out by the police together with the prison authorities for the other three escapees.

“Four transit prisoners escaped and one was captured by the prison authorities, the remaining three are still at large,” he said when contacted on Thursday.

However, Aidi did not disclose the situation leading to the incident.

It is understood that the four prisoners escaped at about 6.00pm Thursday.

They are believed to have fled into the forest around the Police Training Centre (Pulapol), located near Puncak Borneo Prison. 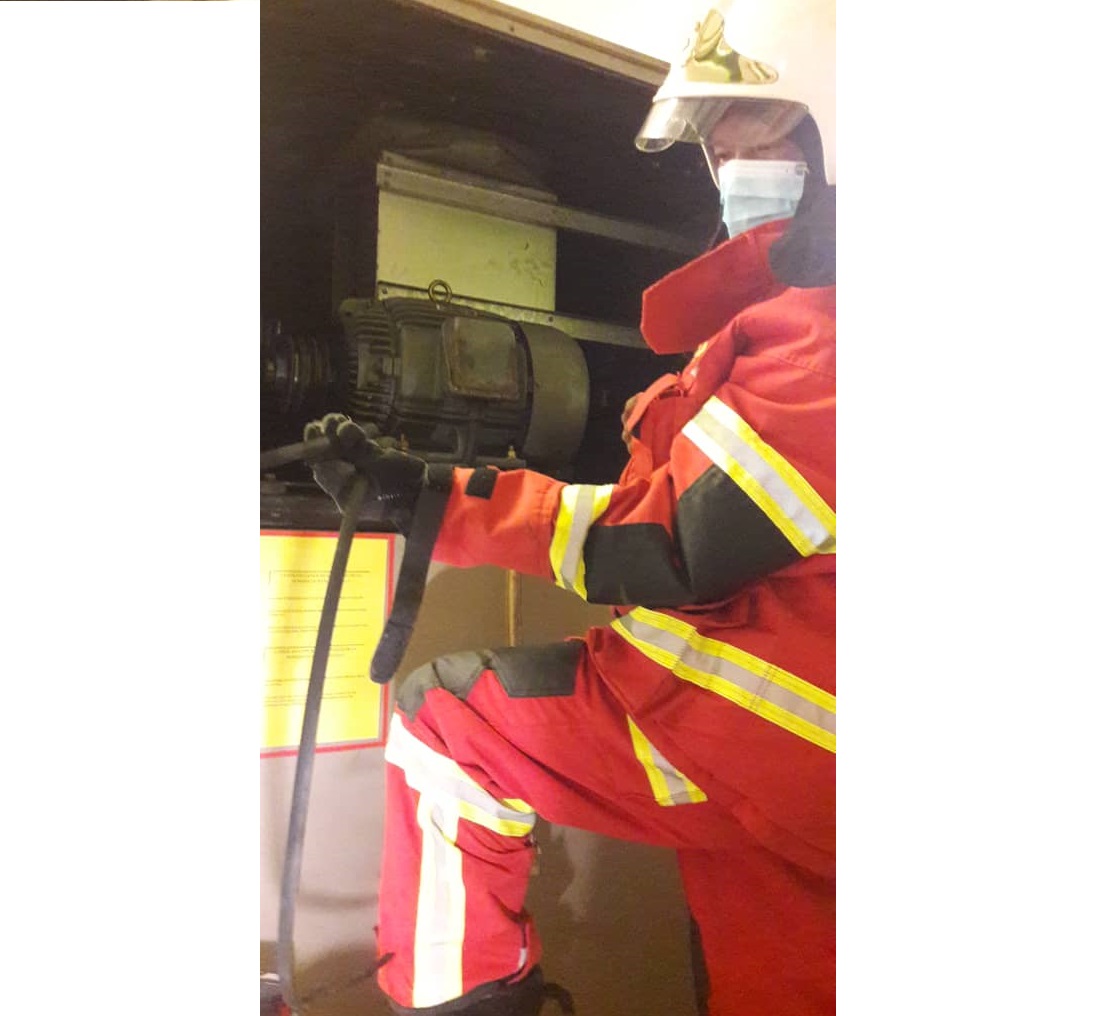 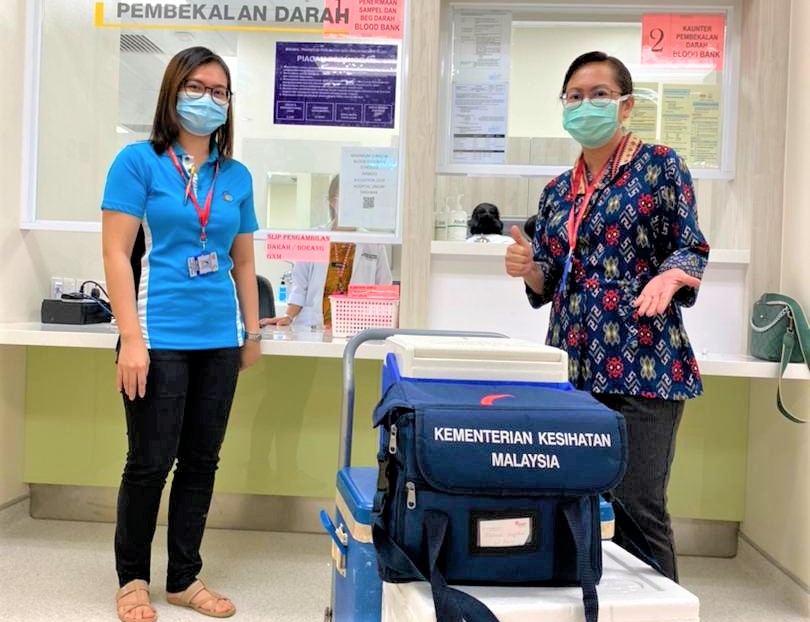