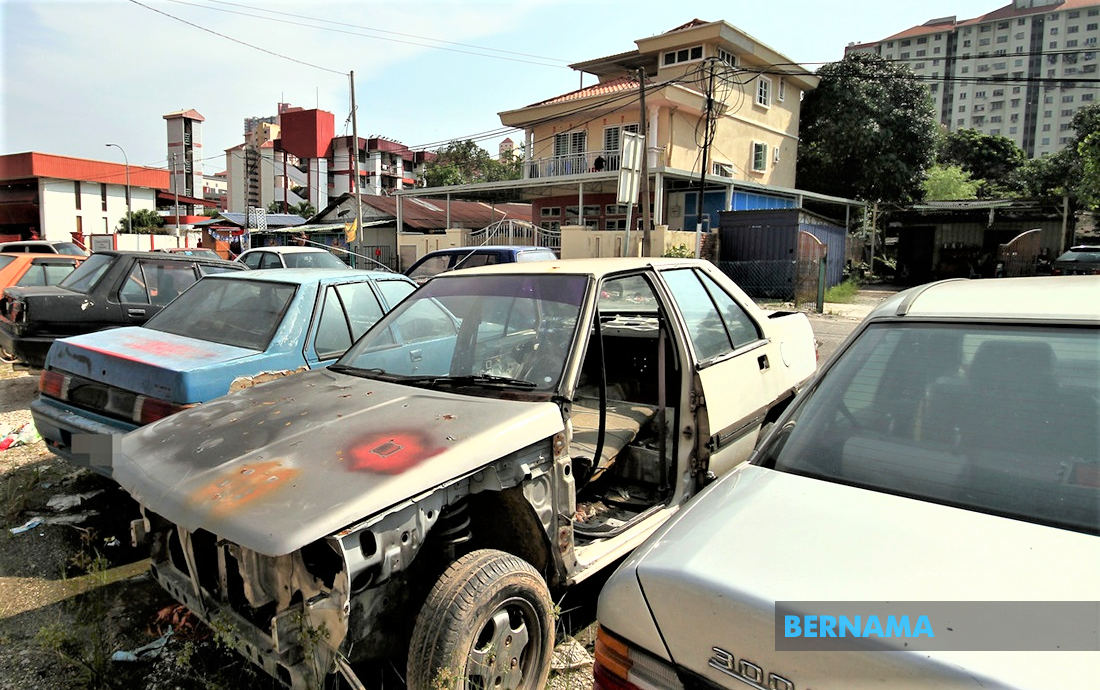 PUTRAJAYA: Local authorities will now be able to attend to vehicles abandoned in their respective operational areas in shorter time frames, from six to twelve months previously to between two and four months currently, thanks to the passing of improved guidelines by the National Council for Local Government Friday.

Announcing this in a statement after chairing council meeting, Deputy Prime Minister Datuk Seri Dr Wan Azizah Wan Ismail said the improvements to the guidelines include forfeiture orders from the courts, vehicle checks at Puspakom, change in ownership and the cancellation of registrations.

The council also agreed to expand the use of the OSC 3.0 Plus Manual which is a procedural document on detailed processes relating to the approval of projects, serving as an essential reference document for all interested parties.

Dr Wan Azizah said a pilot study conducted at 10 local authorities in 2019, was able to reduce the approval period for project applications, by as much as 49 per cent from one end of the spectrum of improvement to 80 per cent at the highest end.

“For example, 250 days was reduced to 83 days at the Ipoh City Council,” she said, adding that the use of the manual would be expanded to 40 other local authorities early this year, and to the remaining 48 local authorities in the middle of the year.

Apart from these improvements, the council today also approved the use of guidelines on the management of car wash premises located in the operational area of local authorities.

“This will facilitate and serve as more holistic guidance to the local authorities, the operators of such premises and interested parties, while providing uniformity to conditions in licences for the premises,” Dr Wan Azizah said. – Bernama