KUCHING: Waving the Jalur Gemilang (national flag) is the simplest way for us to demonstrate our love and respect for the country, said Jefferson Jamit Unyat.

“The spirit of patriotism should continue even after August and September,” said the Bukit Goram assemblyman during his speech in conjunction with the Jalur Gemilang Convoy (KJG) here yesterday (Sept 11).

The convoy, which passed through Pekan Bleteh, Pekan Kapit and Jalan Selirik, was also joined by eight vehicles from various federal and state government agencies in Kapit and two police escorts.

“Due to the ongoing pandemic, the celebration cannot be carried out as usual. So, it is hoped this convoy will invoke the spirit of the National Month celebration,” he added.

Also held during the event was the presentation of a prize to Canigia Udin, runner-up of the Sarawak State Level Speech Competition 2021; she represented the Kapit district in the competition. 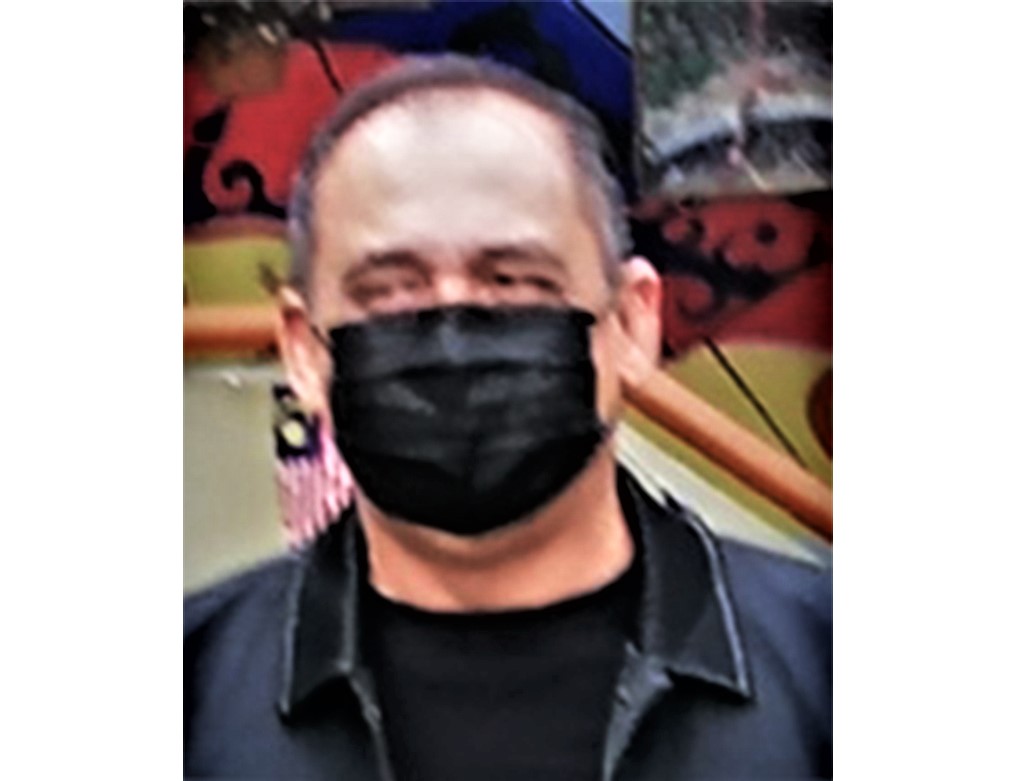 A day to always cherish and appreciate

Be appreciative of independence, development