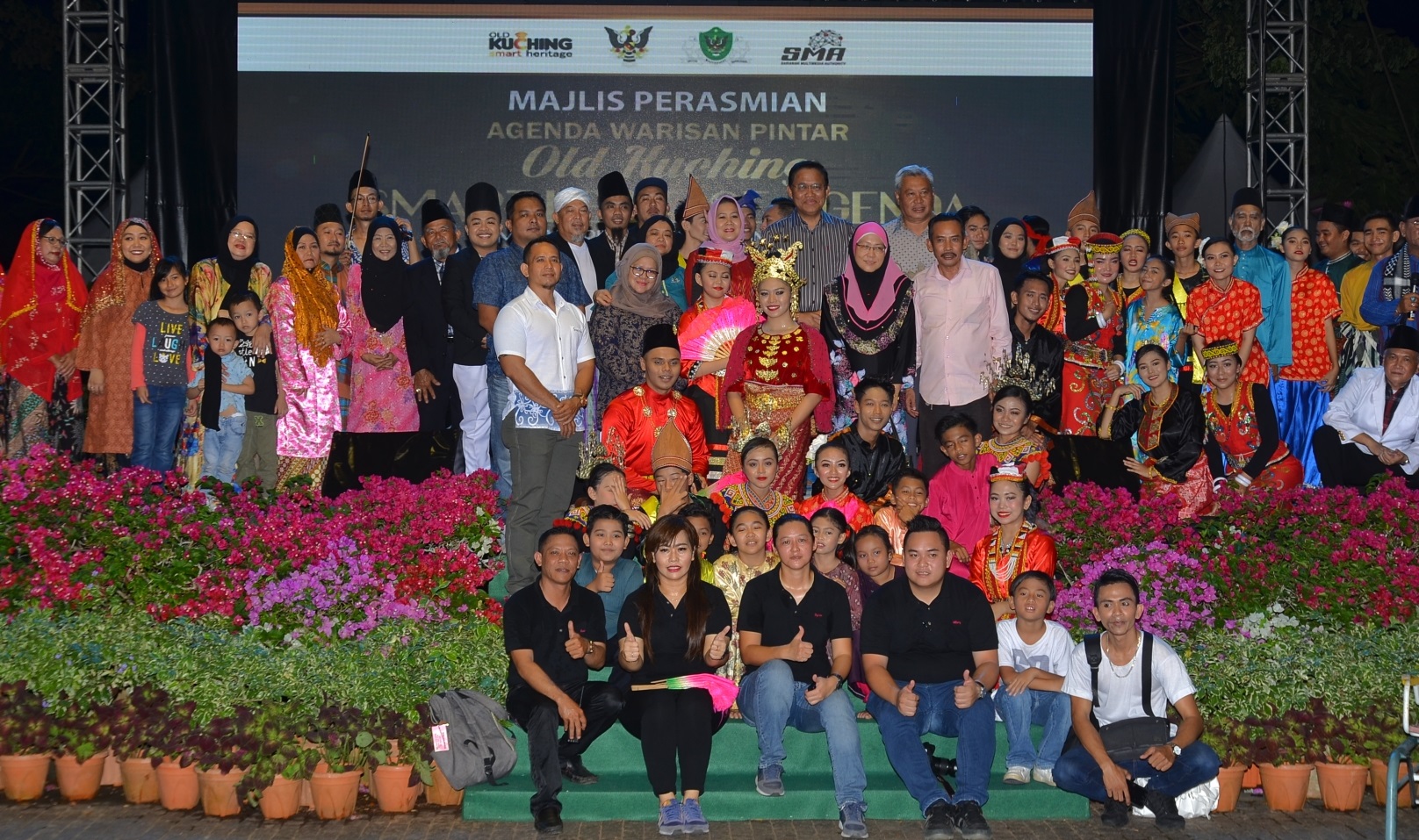 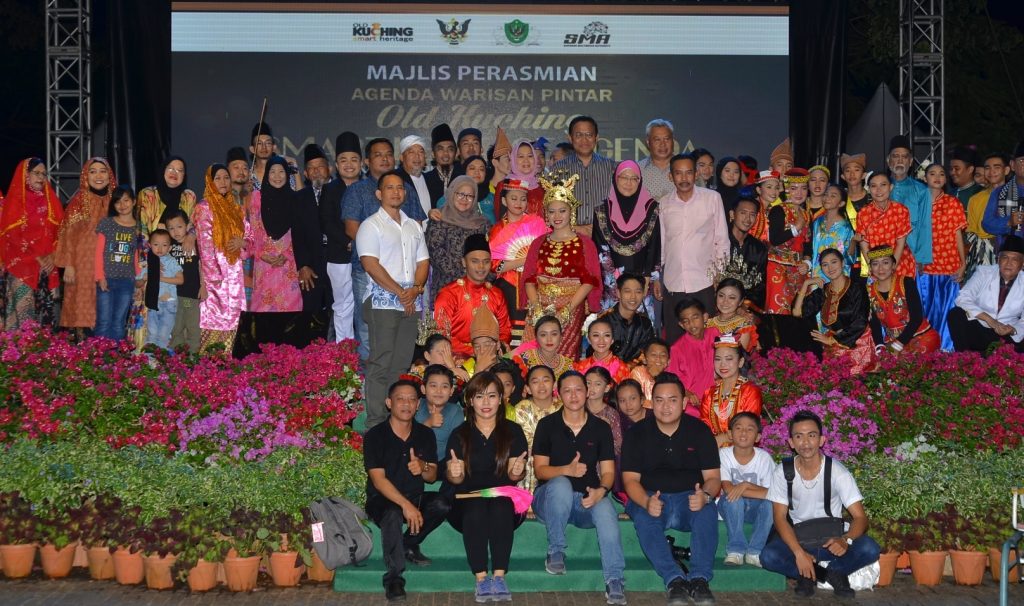 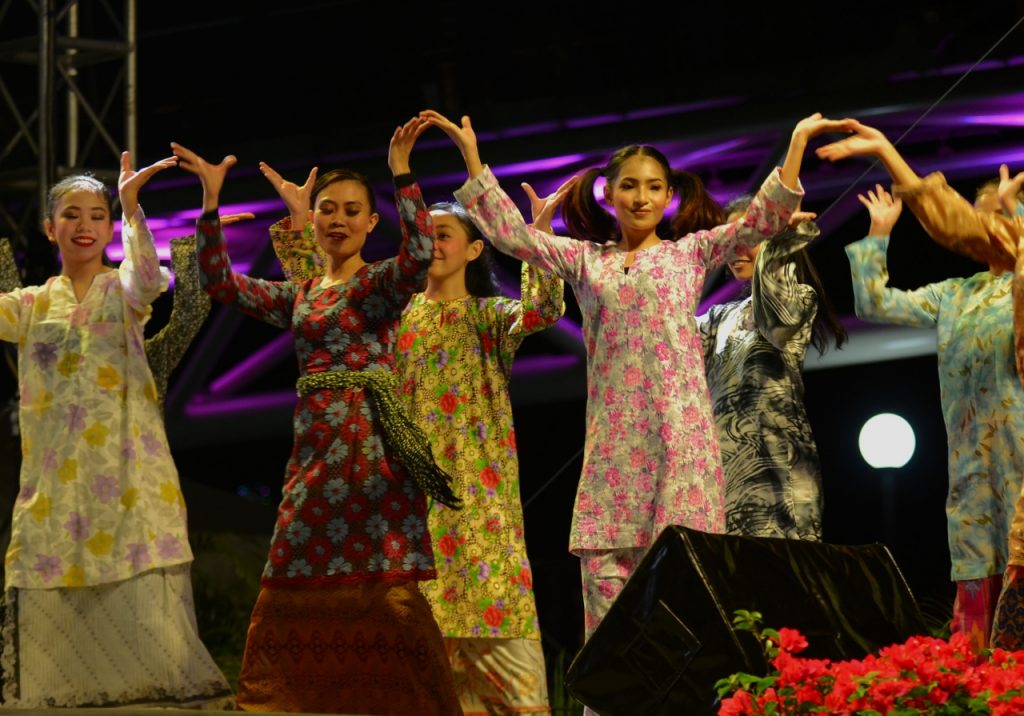 Various activities have been lined up to attract Kuchingites and visitors alike including a nightly heritage show and the Juwita drama-dance performance which showcased a few cultural elements like dance, martial arts,  silat and the Iban martial art of kuntau. 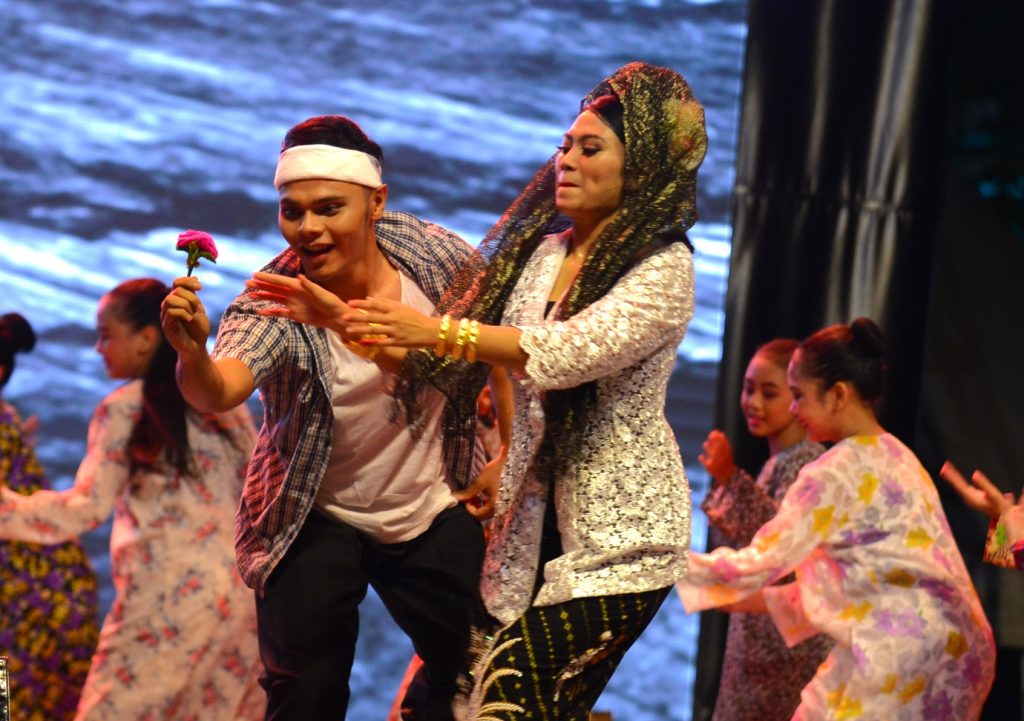 The“Unity In Diversity Heritage” showcase, which kicked off on March 25, will end on March 30, involves 120 artistes and entertainers. 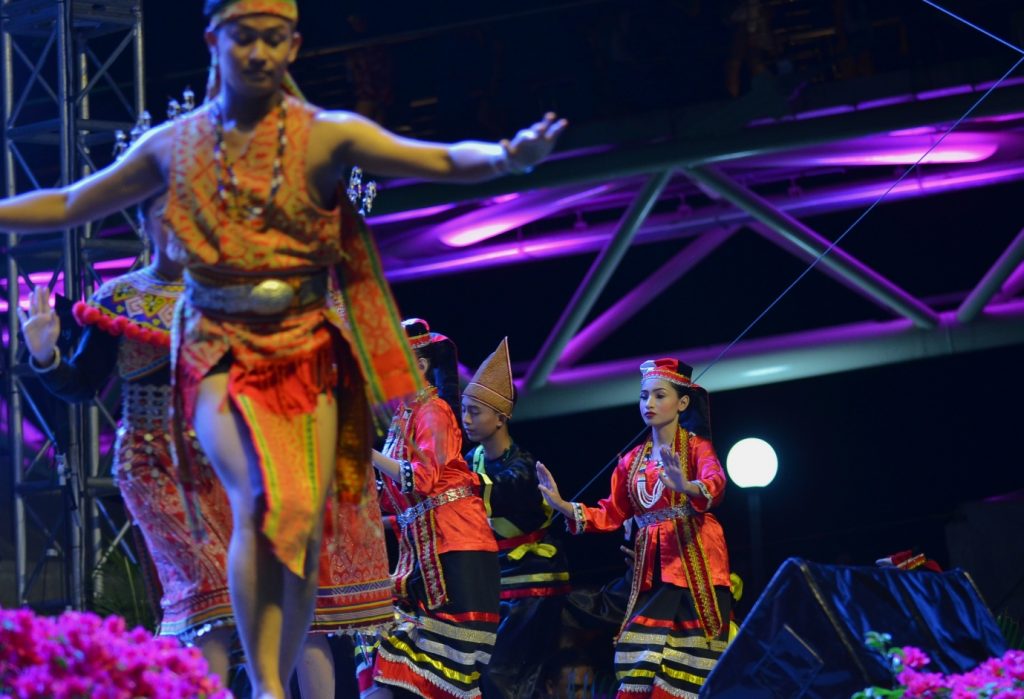 There are also foodstalls and exhibition booths set up by the public sector and the government sector in conjunction with the showcase. 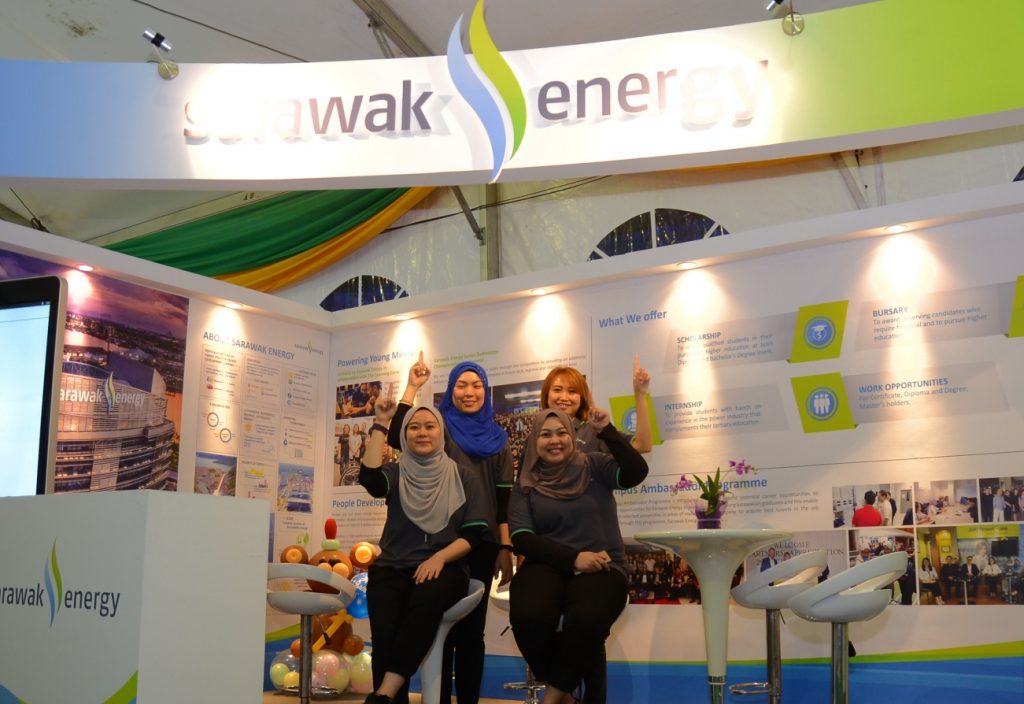 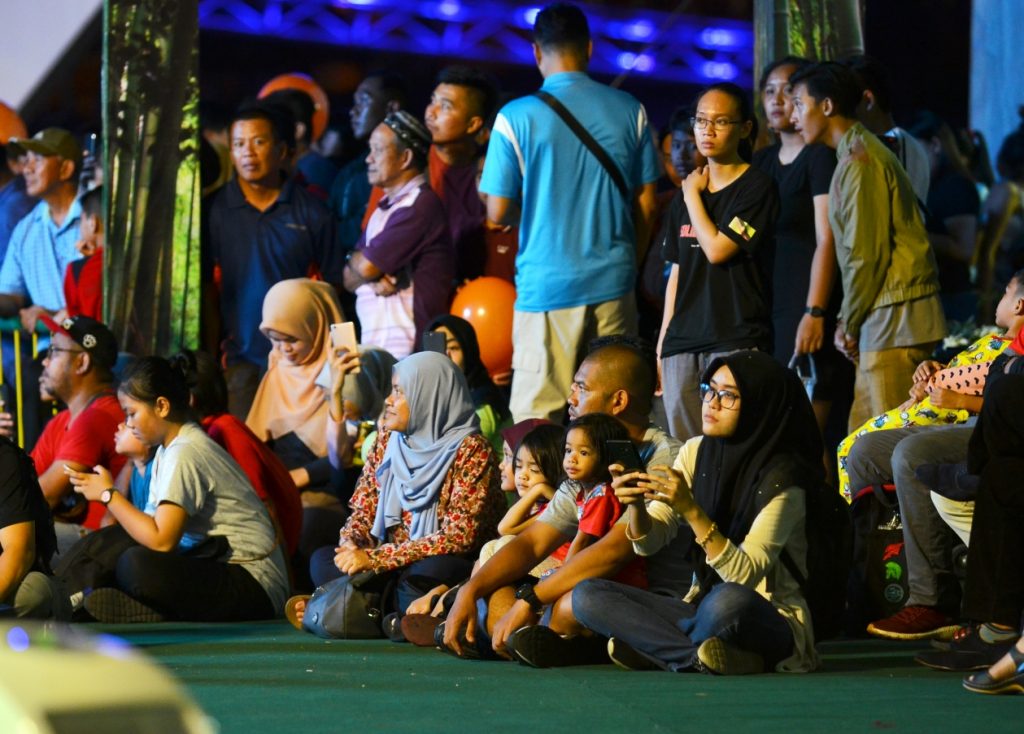