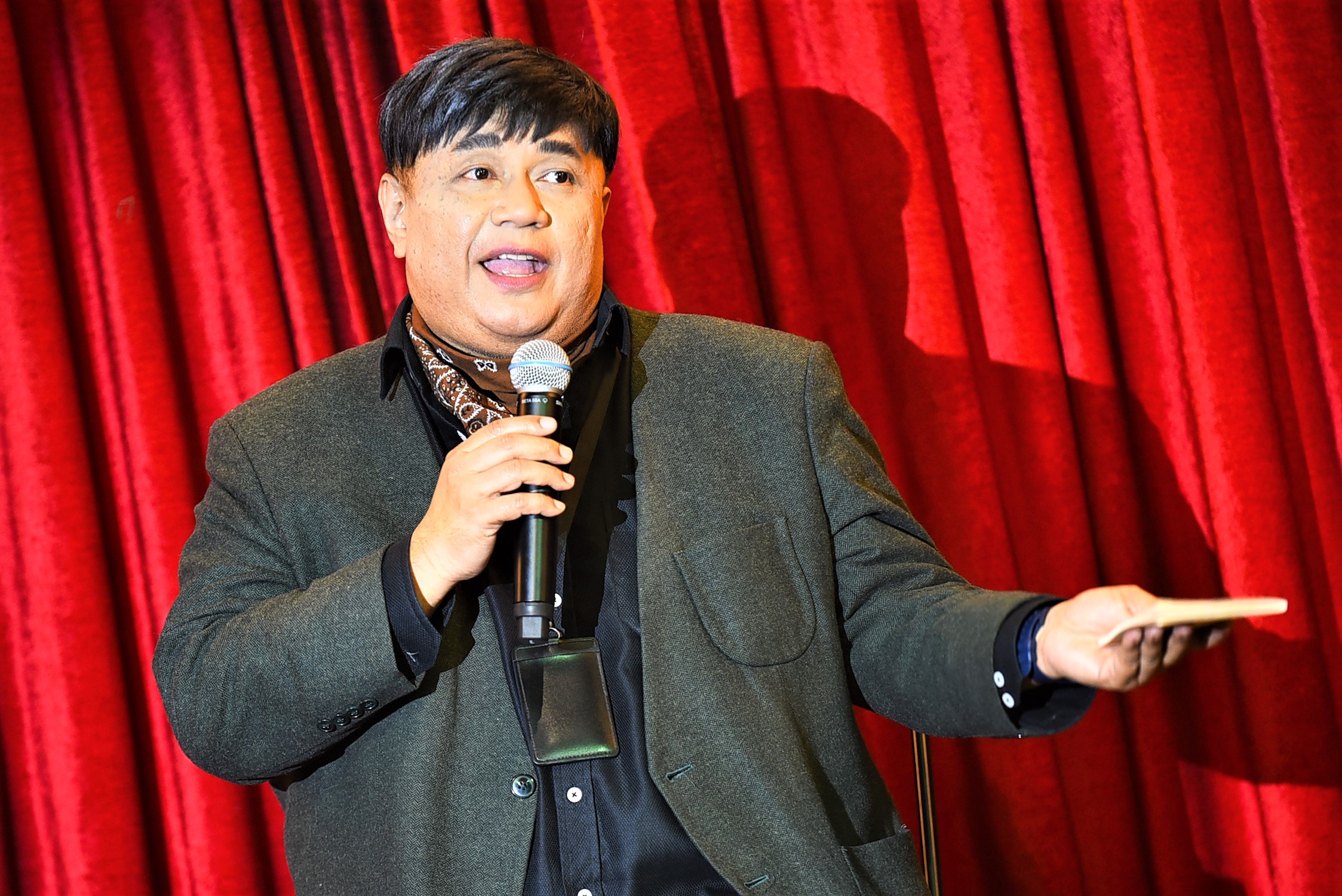 KUCHING: A music show called Pemerindang Borneo will be broadcast on TV Sarawak (TVS) on Tomorrow (July 12). It is a television programme, showcasing local ethnic artistes in Sarawak.

The purpose of this programme is also to develop and extend the Borneo ethnic music industry.

It is also a vision and mission by chief executive director of Sarawak Media Group (SMG), Suhaimi Sulaiman alongside producer of the programme Hidayah Hadi and chief content and special project TVS Jamal Abdullah, in hopes that this programme will bring in more local ethnic singers and artistes alongside increasing more of the exposure of Borneo ethnic musical arts.

The first season of Pemerindang Borneo will focus on the Sarawak ethnic veteran singers and the next season will be giving change towards ethnic singers in all of Borneo island including Sabah and other countries such as Brunei and Kalimantan, Indonesia that is under the shade of Borneo.

Pemerindang Borneo will also present local ethnic singers such as Winnie Albert, Florence Lo, Eisner Nala, Hairee Francis, The Crew Band and many more comprising lineup of new and well known veteran singers who will also appear in the programme.

Through this programme, Pemerindang Borneo will be collaborating with the local radio stations alongside local recording company in giving the exposure to the listeners.

Viewers can catch Pemerindang Borneo which will air on every Sunday, starting from July 17 at 8.45pm on TVS channel Astro 122 and myFreeview.