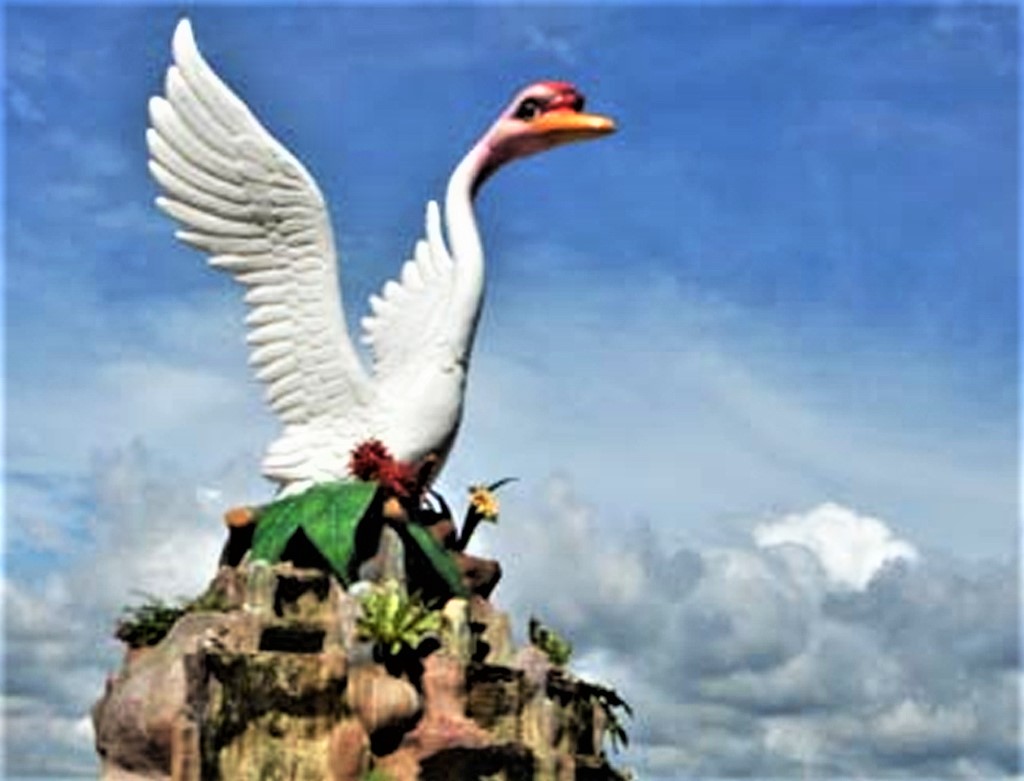 SIBU: Understanding the hardship the poor and needy have to face following the restriction of movement to curb the spread of Covid-19, several parties have come forward to lend a helping hand to those affected in Sibu during these trying times.

The people here been rallying around raising funds among friends, seeking sponsorship from individuals or the business community and personally reaching out to target groups.

A mee kampua stall owner at Ung Tung Corner in Permai Jaya here, who only wants to be known as Aing, 50, said it is amazing to see so many people coming forward to help others who have been left on their own to fend for their survival.

“Yes, it’s incredible and heart-warming as people are helping in different ways when times are tough,” he said when met at his stall today.

According to Aing, some individuals have also come to his stall to pay him to cook his famous Foochow noodle to be distributed to the poor and needy.

“They would take some packs to distribute them themselves and leave some at the stall for people who may need food to eat,” said Aing.

Aing said with the funds he received from donors he had been preparing packed meals for people on the street.

“The free packed noodles are available from 6.30am until 11.30 am until this Wednesday,” he said adding that he would continue distributing meals if he finds another sponsor.

Meanwhile chicken rice stall owner, Chaw Wei Hau, 37, does his bit to alleviate the burden of others by reducing the price to RM2 per packet.

“Normally I sell them at RM3 per packet, but from yesterday until the movement control is over, I am willing to make the sacrifice.

“This is my way of giving back to the community. The act of giving makes me feel good,” Chaw added. – Bernama