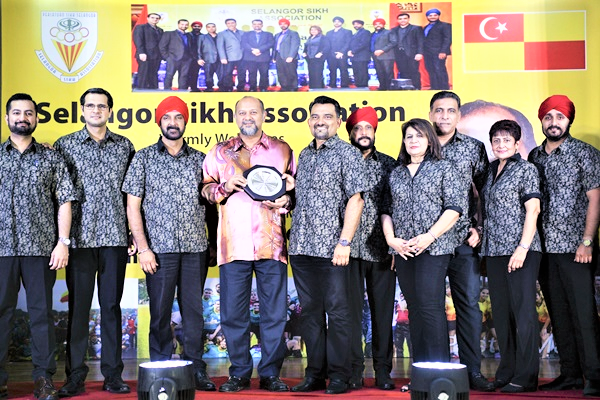 KUALA LUMPUR: Approximately 700 athletes will compete in the 68th Gurdwara Cup and Sikh Festival of Sports organised by the Malaysia Singapore Sikhs Sports Council’s (MSSSC) from tomorrow till Friday.

The tournament has been held continuously since 1952, with hockey being the only sport contested then, before other core sports were included later.

“The main objective of the festival is to get our Sikh youths together and groom the players for the national team. In the past, hockey internationals Baljit Singh and Kevinder Singh played in the Gurdwara Cup.

The football and netball matches will be held at the Royal Selangor Club (RSC), Bukit Kiara; hockey at the Tun Razak Hockey Stadium here; badminton at the Forum 19, Petaling Jaya; while the golf competition was held at the Kelab Rahman Putra last Thursday and Friday.

Gurjeet said the Minister of Communications and Multimedia Gobind Singh Deo is expected to grace the opening ceremony on Wednesday at the RSC, while the Olympic Council of Malaysia (OCM) president Datuk Seri Mohamad Norza Zakaria will officiate the closing ceremony. – Bernama