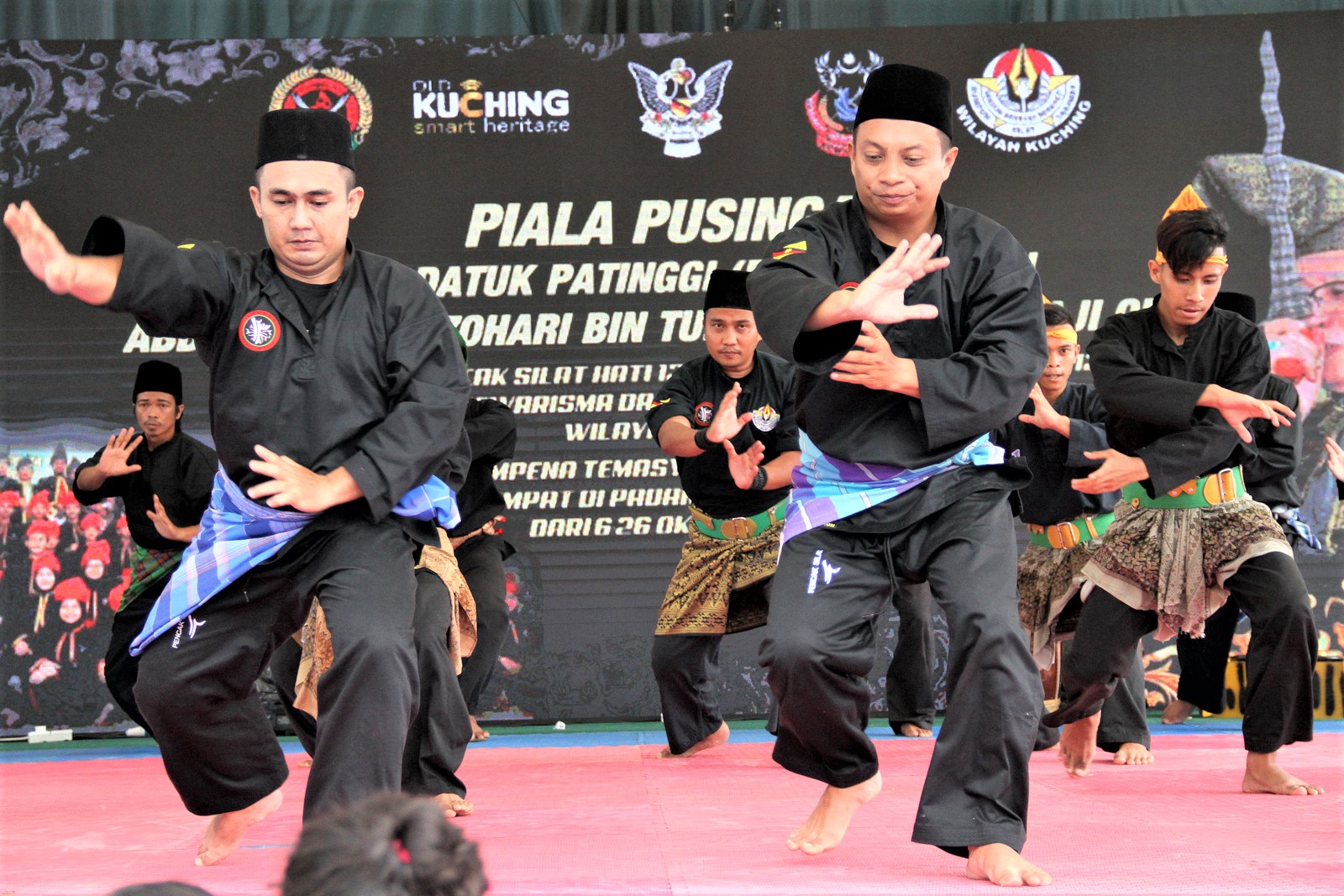 He said it is not enough to have silat institutions everywhere just to promote it as a self-defence martial art.

“Now, silat is an activity that can instill discipline in those who practice it. It can help address social issues, thus for this reason it should be extended to schools,” he said at the closing ceremony of a silat event at Padang Merdeka here yesterday.

Dr Annuar later gave away the prizes to the winners of the Silat Keris Naga Kilat competition and the Datuk Patinggi Abang Johari Tun Openg Trophy. 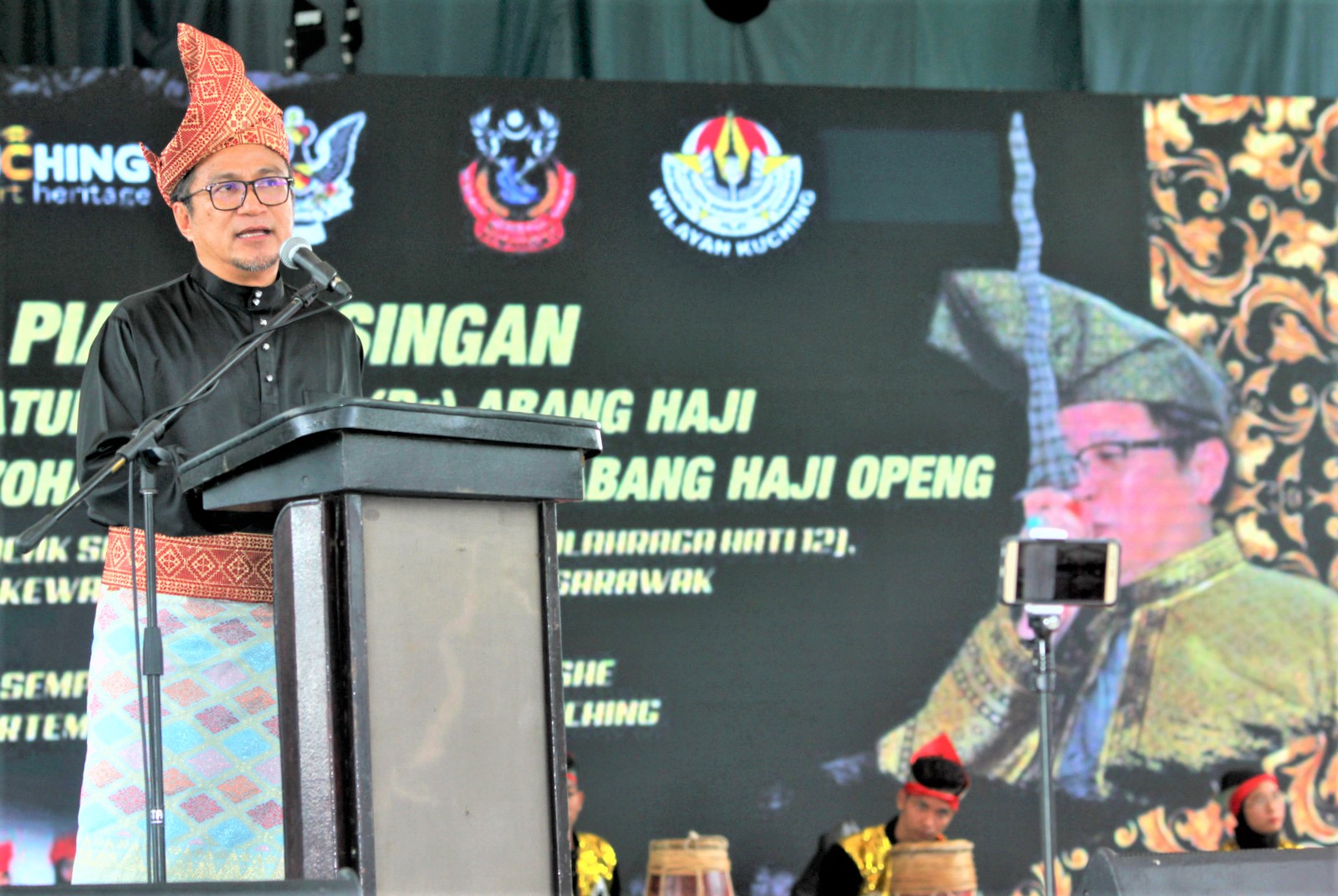 Dr Annuar proposed that schools, both primary and secondary, encourage forming silat clubs so that discipline is continuously learned and put to practice by pupils and students.

“I believe in this way we will be instilling a high level of discipline in our youths,” he reasoned.

“Other than silat, Hadrah has to elevated in the state as I view to be on the brink of extinction, in my own place (Sibu), the group is lessening,” he explained.

Commenting on the collapsed school canteen building of SK Siol Kanan, Kuching, he said he was not sure if the school was listed among the state’s 415 dilapidated schools.