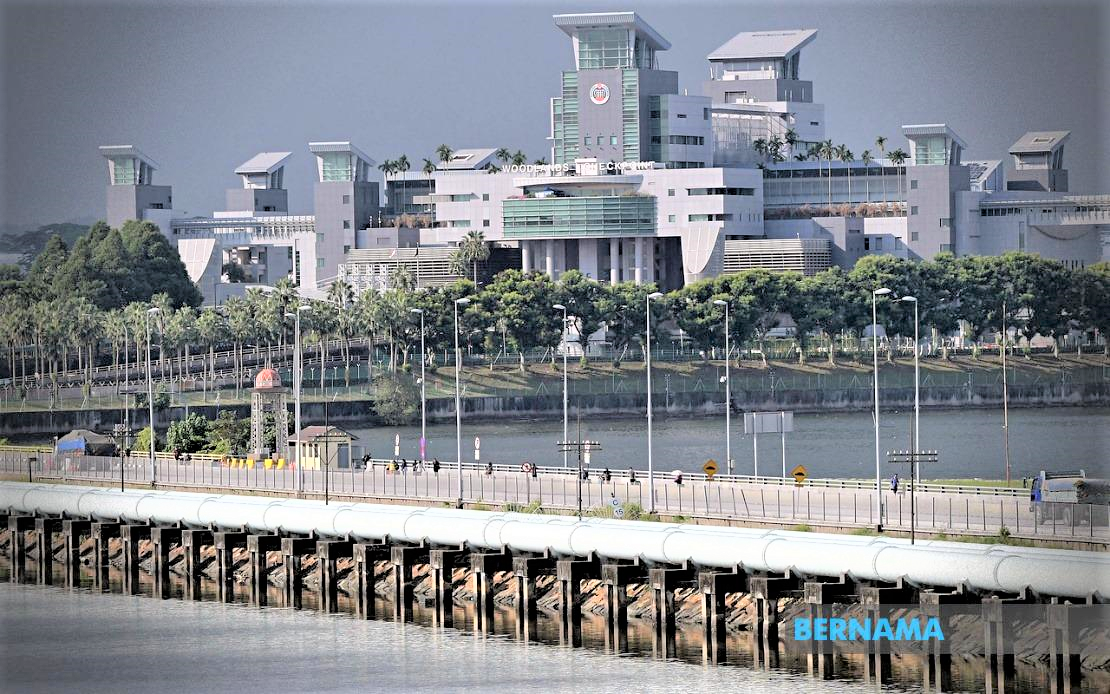 SINGAPORE: Singapore has reached an agreement in principle with Malaysia to have protocols for travel in circumstances such as family bereavements, according to the republic’s Foreign Affairs Minister Dr Vivian Balakrishnan.

“The exact details are still being worked out,” Balakrishnan said in Parliament today.

He was replying to a question by a Member of Parliament, Sylvia Lim, on whether the Singapore government is working with the Malaysian authorities to facilitate Singaporeans entering Malaysia for essential personal matters such as family bereavements.

It was reported on Jan 3 that both governments are in talks on standardising the standard operating procedure (SOP) for those wishing to travel between the two countries for compassionate reasons.

Malaysian Minister of Foreign Affairs Datuk Seri Hishammuddin Tun Hussein was reported as saying that currently there is no standardised SOP for those wishing to travel cross border on compassionate grounds.

“So far, the SOP for such travels is on an ad hoc basis whereby those requiring to travel across the border must submit an appeal letter,” Hishammuddin had said.

To one of Lim’s supplementary questions on how functional are the diplomatic channels to resolve bilateral issues given the dynamic political situation in Malaysia that includes the state of emergency, Balakrishnan replied: “We’ve been able to maintain good functional communications and relations.”

“What I would say from an MFA perspective is that throughout this entire (Covid-19) crisis… and you must remember in the case of Malaysia, they have even gone through a change of government in the past one year.

“Nevertheless, throughout this crisis we’ve been able to maintain good functional communications and relations… between the prime ministers… between the ministers… certainly between myself and the foreign minister of Malaysia Hishammuddin as well as at the public service level.”

The minister revealed that all those communications both formal and informal including WhatsApp messages are flowing.

“I can tell you that, you know, there have been occasions where I’ve even had to call him (Hishammuddin) up personally because the Singaporean got stuck in a particularly delicate situation and he has obliged,” said Balakrishnan. – Bernama