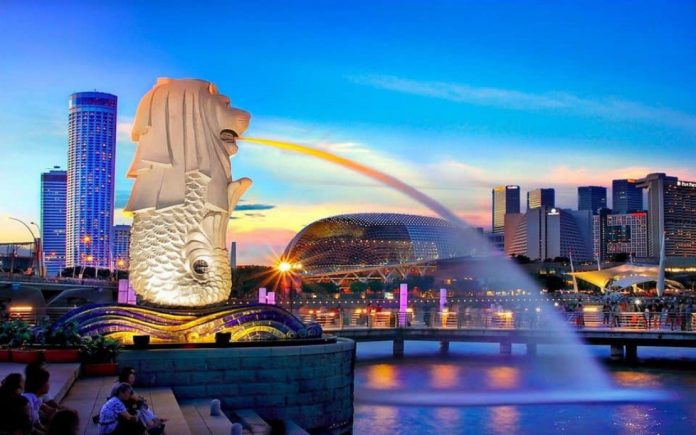 SINGAPORE: Singapore’s Ministry of Health (MOH) has preliminarily confirmed 1,037 new cases of Covid-19 infection in the republic, bringing the tally to 11,178.

The ministry said the vast majority of the cases came from the foreign worker dormitories while only 21 cases involved Singaporeans or permanent residents.

“We are still working through the details of the cases, and further updates will be issued tonight,” the ministry said in a statement here today.

There are now a total of 21 dorms declared as isolation areas with S11 Dormitory @ Punggol, remained the largest cluster with a total of 2,211 confirmed cases.

A total of 8,094 cases have been classified as dorm residents, while 402 involving work permit holders not residing in dorms, 1,076 community cases and another 569 were imported cases.

From April 15 to 21, MOH has uncovered links for 918 previously unlinked cases while for Wednesday’s new cases, 17 per cent are pending contact tracing while 73 per cent are linked to known clusters.

Also on April 22, Singapore reported its 12th death due to Ccovid-19, involving case 1071, a 84 year-old female Singaporean who died on April 21 at Khoo Teck Puat Hospital.

The elderly was confirmed to have Covid-19 infection on April 2.

Thus far, 896 cases have fully recovered and have been discharged from hospitals or community isolation facilities, while 25 are in critical condition in the intensive care unit, MOH said.

Singapore has extended its initial one-month tighter circuit breaker measures which scheduled to end on May 4 to four more weeks to June 1. – Bernama