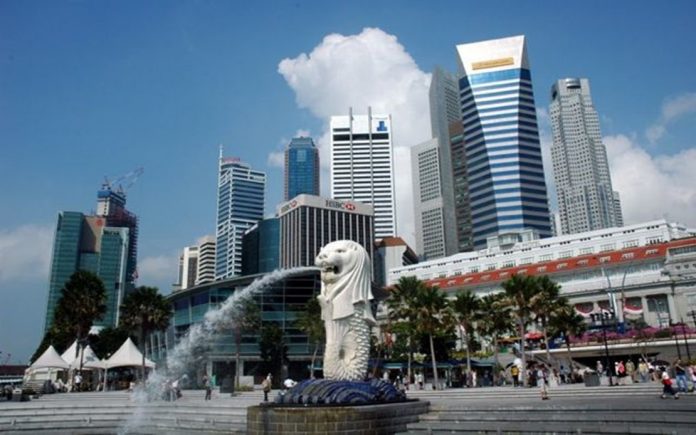 SINGAPORE: Singapore, which is on the sixth day of its phase two of reopening, today confirmed 191 new cases of Covid-19 infection, with seven cases in the community.

This brings the island state’s infection tally to 42,623 cases.

In brief noon data released today, the Ministry of Health (MOH) said that of the seven cases, two were Singapore permanent residents and five were work pass holders.

The ministry said the vast majority of the cases were still migrant workers residing at dormitories.

In its full data released late yesterday, Singapore classified 1,827 of its cases as community-linked, 581 as imported cases and 40,024 involving foreign workers in dorms.

As at noon yesterday, 35,995 or about 85 per cent of the total number of patients had fully recovered and been discharged from hospitals or community care facilities.

There were 192 confirmed cases still in hospital yesterday, with one in critical condition in the intensive care unit, said the ministry.

It added that 6,219 patients who had mild symptoms or are clinically well but still tested positive for Covid-19 have been isolated and cared for at community facilities.

So far, 26 people have died in the city-state from complications due to Covid-19, with the first two cases reported on March 21.

While no new cluster was identified on Tuesday, nine additional cases were linked to the republic’s largest dormitory, Sungei Tengah Lodge, which has a total of 2,055 confirmed cases. – Bernama