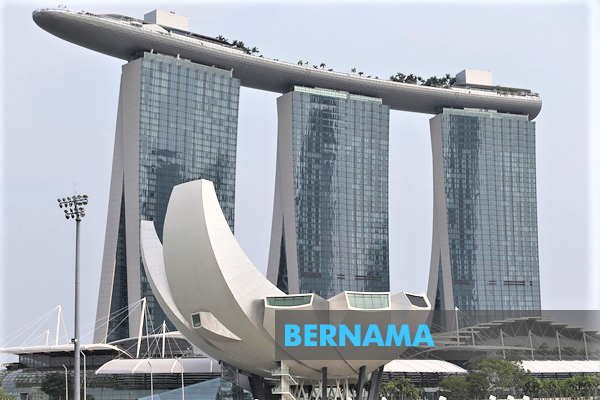 “There will be no change to the width of the policy band and the level at which it is centred. This measured adjustment to the policy stance is consistent with medium-term price stability, given the current economic outlook,” it said.

MAS said it will continue to closely monitor economic developments and is prepared to recalibrate monetary policy should prospect for inflation and growth weaken significantly.

In its April 2019 Monetary Policy Statement, MAS maintained the rate of appreciation of the S$NEER policy band. 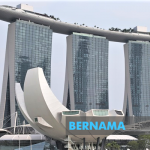 According to MAS, growth in the Singapore economy has slowed over the first three quarters of the year and is expected to pick up modestly in 2020, although “this projection is subject to considerable uncertainty in the external environment”.

Core inflation has come in lower than anticipated in recent months, and will remain subdued in the year ahead, it said.

MAS Core Inflation which excludes costs of accommodation and private road transport is expected to come in at the lower end of the 1–2 per cent range in 2019, and average 0.5–1.5 per cent in 2020.

On the whole, Singapore’s Gross Domestic Product (GDP) growth is projected to come in at around the mid-point of the 0–1 per cent forecast range in 2019 and improve modestly in 2020.

According to the Advance Estimates released by the Ministry of Trade and Industry today, the Singapore economy grew by 0.1 per cent year-on-year in the third quarter OF 2019, similar to the preceding quarter. – Bernama

TikTok confirms proposed deal with Oracle, Walmart for US business

China launches sanctions regime after US moves on TikTok, WeChat