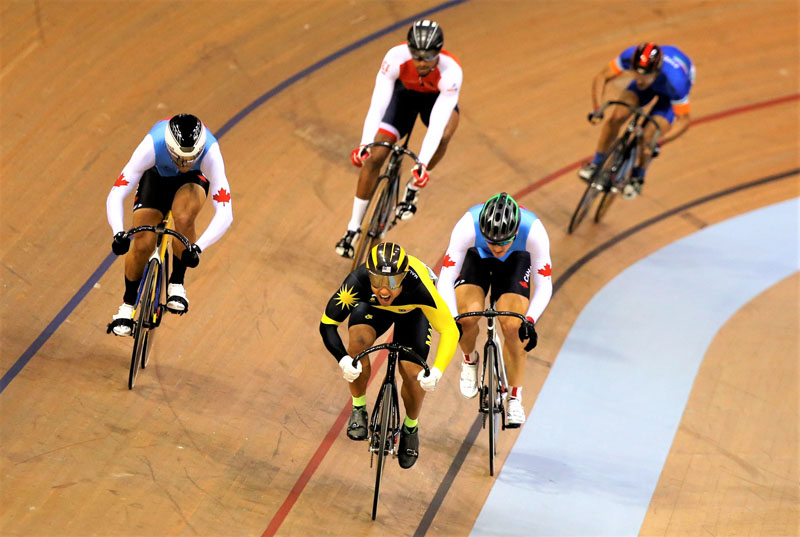 KUALA LUMPUR: For the first time, the National Track Cycling Championship will see the participation of Singaporean riders.

Abu Samah, who is also ASEAN Cycling Association (ACA) president, explained that the official application by SCA was submitted through their Selangor-born coach Rizal Tisin.

“This matter was discussed seriously by MNCF because it is a precedent case. For the first time, another country is participating in the Malaysian National Track Cycling Championship.

“MNCF accepted and approved SCA’s application because it can give a new dimension and challenge to the national riders. Indirectly, there will be healthy competition,” he said.

Based on the registration form received by MNCF yesterday, SCA have listed elite male rider Mohamed Elyas Mohamed Yusof for the keirin and individual sprint events.

Meanwhile, without the absence of national track cycling champion Datuk Mohd Azizulhasni Awang, the focus is on Mohd Shah Firdaus Sahrom and Mohd Fadhil Zonis at the championship.

The two riders who will be out to win medals at the 2022 Commonwealth Games in Birmingham, England in July, have already confirmed their participation in their favourite events, namely keirin and individual sprint.

“I think all parties, especially (national track cycling head coach) John Beasley will be eager to see the latest performance of Shah Firdaus and Fadhil. They are Commonwealth Games medal prospects,” he said.