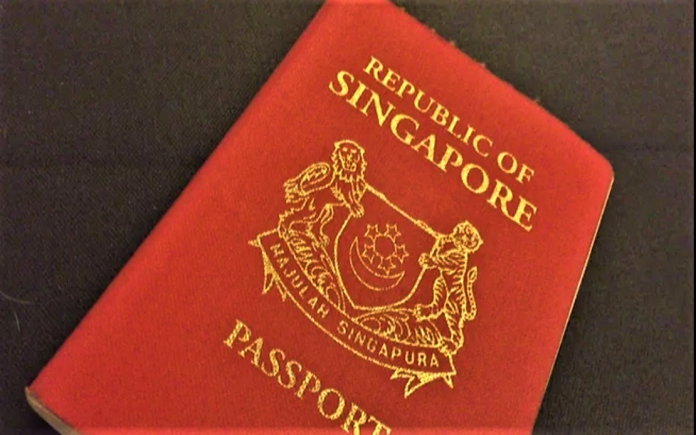 SINGAPORE: Singapore authorities have cancelled the passport of a citizen who breached a 14-day stay-home notice over Covid-19.

The 53-year-old man was issued the notice on March 19 when he returned to Singapore via the Tanah Merah ferry terminal from Batam, Indonesia, where he had gone on March 3, according to the republic’s Immigration & Checkpoints Authority (ICA).

Singapore had announced that with effect from March 16, all travellers entering the republic after having travelled to any other Asean country within the previous 14 days must remain in their homes for a 14-day period.

The man went to Indonesia again on the same day, despite ICA officers warning him that he will breach the stay-home notice and face a penalty, ICA said.

On March 24, he returned to Singapore through the Singapore Cruise Centre, and was issued with a second 14-day stay-home notice, effective until April 7.

The ICA said the man has displayed irresponsible conduct by not complying with the requirements of the first stay-home order and, as such, cancelled his passport and referred the case to the Ministry of Health for investigation.

It said offenders can also be prosecuted under the Infectious Diseases Act, and face a fine of up to S$10,000 or up to six months’ imprisonment, or both, upon conviction.

Effective March 27, all travellers, including Singapore residents, entering Singapore, must submit a health and travel declaration before proceeding for immigration clearance.

For non-Singaporeans, Singapore may additionally take other administrative action such as revocation or shortening the validity of permit or pass to remain in Singapore, the ICA said. – Bernama