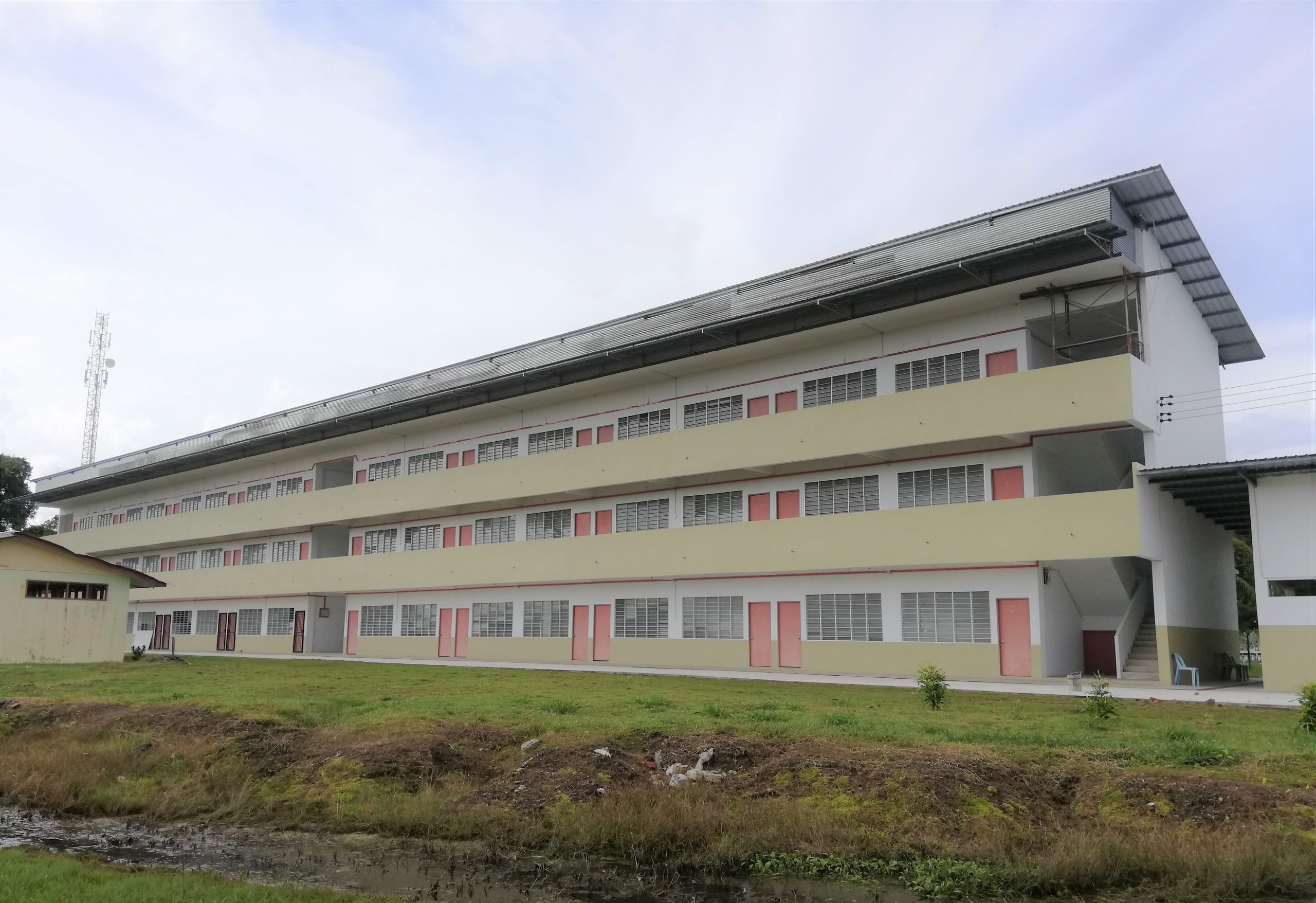 It took 27 years for the mission school to realise its dream of owning the three-storey building which is capable of accommodating its current 680 students into single session classes.

Its Parent-Teacher Association (PTA) chairman Zaidi Morshidi said the new building, among others, have rooms for the principal and his senior assistants.

“All the students (Form Two to Five) have moved to the new building, except the new intake of Form One students who occupy the old building.

“All the desks ordered have been supplied to the school before Christmas,” he said to New Sarawak Tribune yesterday.

Zaidi revealed that the school was still sourcing for funds to construct drainage and concrete surface at an area in front of the new building.

He hoped that former students could contribute and help the school in realising its plan. Since 1993, the 114-year-old school had been having morning and afternoon classes due to lack of classrooms.