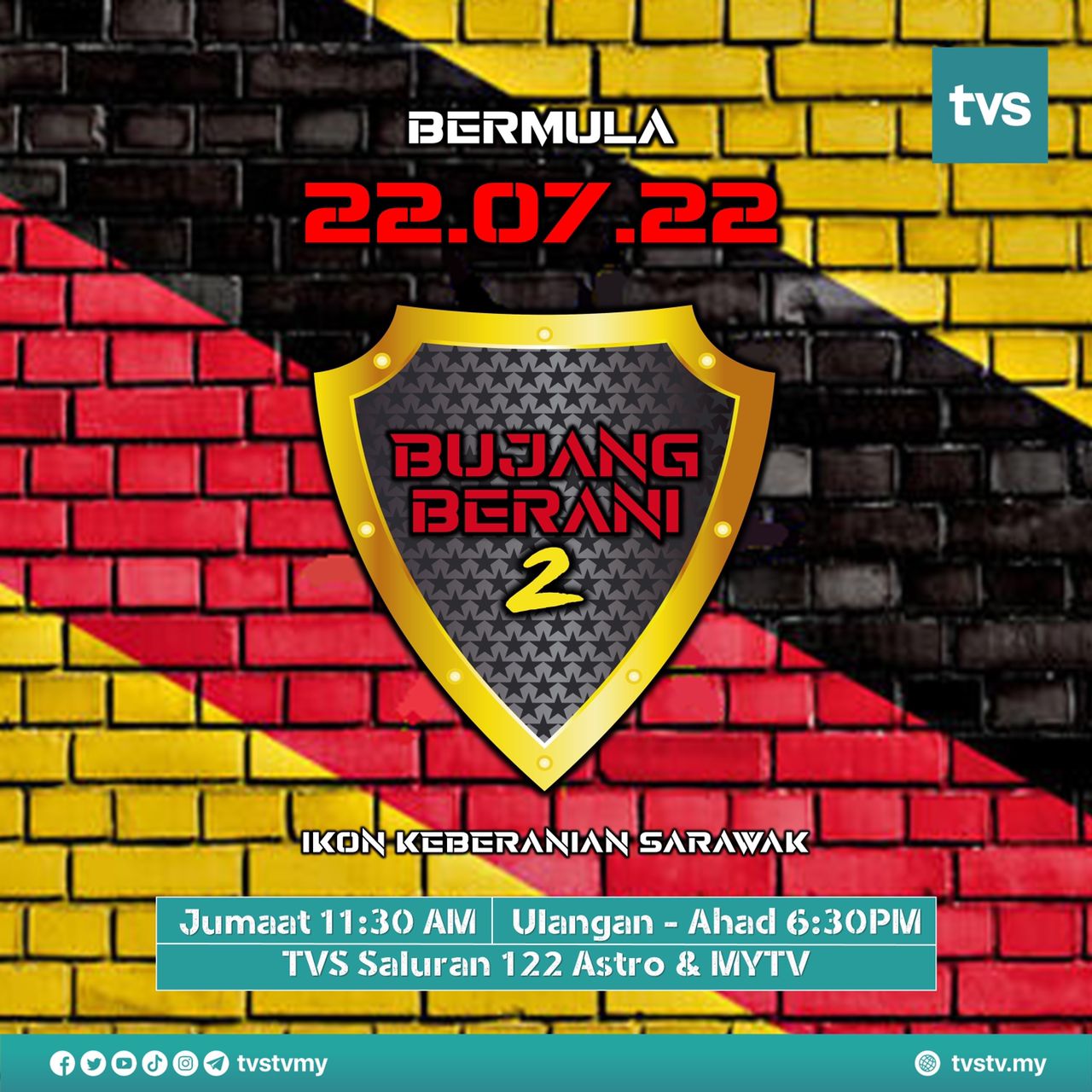 Call to change lane into U-turn

Director Yusmal Ghazali said the second season would focus on the courage and bravery of security personnel who served in Sarawak and Sarawakian nationalists.

“Each episode has its own appeal. There are stories of the security forces’ courage and bravery in the jungle, in the air and on river patrols.

“The second season is also about the women who exudes all these qualities during their time and in their respective fields. I think these Sarawak women icons also deserved to be called Bujang Berani.”

Episodes one to three will feature the Rajang Area Security Command era and the involvement of the Special Branch Probing Unit, Royal Malaysian Air Force and Royal Malaysian Navy.

Episodes four to six will feature Sarawak nationalists and women icons who played an important role in empowering women in Sarawak.