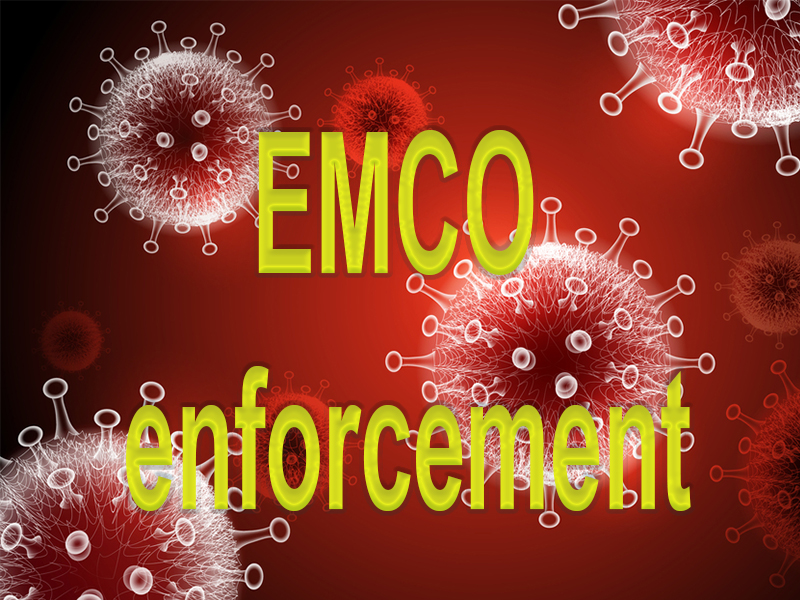 “For People’s Housing Programme (PPR) Bandaria Park (Block K) and Ladang Jendela Padu Estet 1 quarters, the EMCO will be enforced from May 11 until May 24.

“All these localities are in the Bintulu division,” said SDMC.

The committee said, for Rh Richard at Sungai Melaban in Sarikei, the EMCO at the longhouse will be enforced from May 13 until May 27.

“The committee has also decided to extend the EMCO on Rh Chan Minggat at Sungai Kesa and Rh Rampai at Sungai Anyit Selangan in Sarikei from May 14 until May 20.

“For Rh Ukan at Nanga Engkamop in Julau, the EMCO will be extended from May 15 until May 28,” said SDMC.

Meanwhile, Julau district has changed its status from red to orange zone after it recorded only 40 local cases in the past 14 days.

“Therefore, the state currently has 27 districts under red zones and one in orange while ten districts remain in the yellow zone and two in green,” said SDMC. 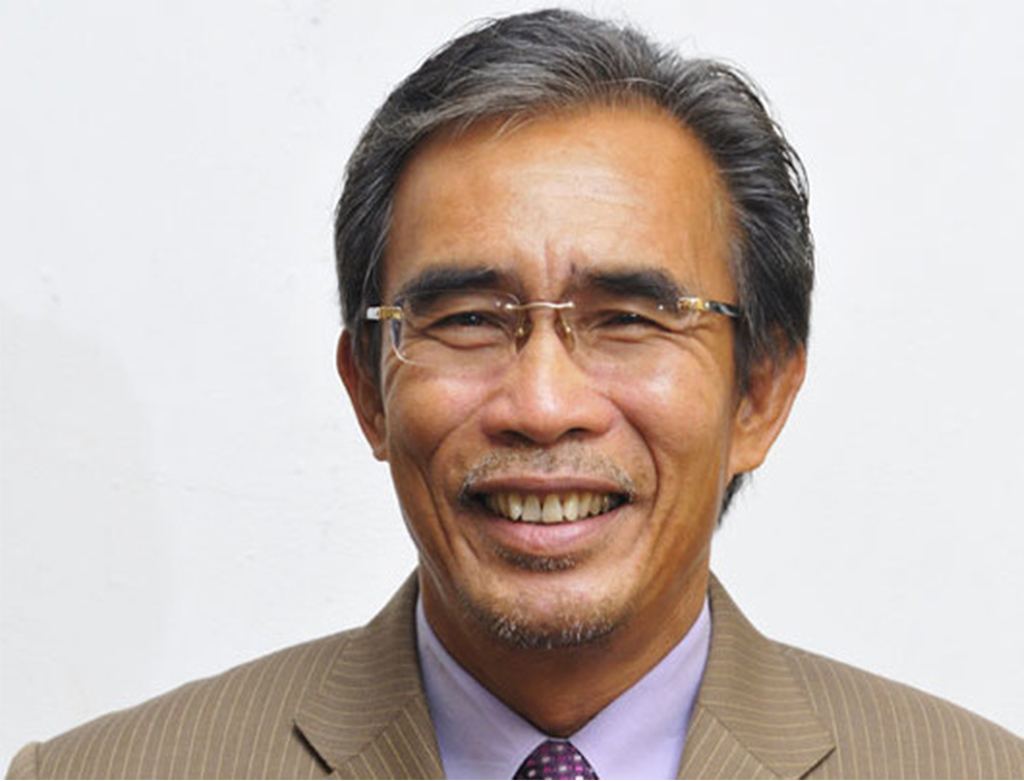