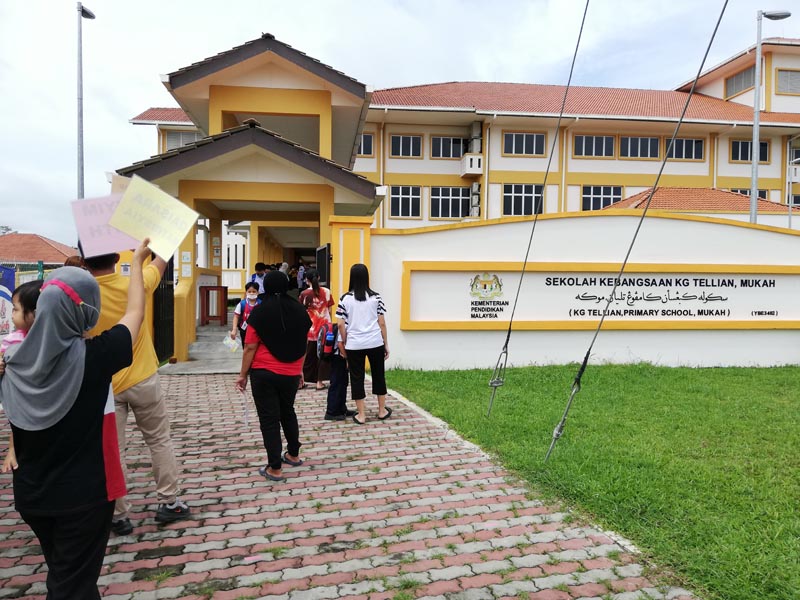 SK Kampung Tellian finally gets own building after over 15 years

MUKAH: Pupils of SK Kampung Tellian here finally have their own school building after squatting for over 15 years at SK Mukah.

They began their first day of learning at the new building on Jan 10 when the 2022 school session commenced.

Now, parents do not have to go far to send or pick up their children, compared to previously where they had to travel about 5km to SK Mukah near the town.

The rebuilt triple-storey SK Kampung Tellian has among others, an academic block with 24 classrooms, an administration block, a multipurpose area, an assembly square, motorcycle and car parks, garbage house, and guard house.

The school was completed last year and began operations sometime in the middle of the year, when the administration section moved in first.

The old double-storey and partly-concrete building, which is located nearby the new buildings at Kampung Tellian Tengah in Jalan Tellian here, was declared unfit for occupation over 15 years ago.

The school was then ordered by the authorities to move to SK Mukah. 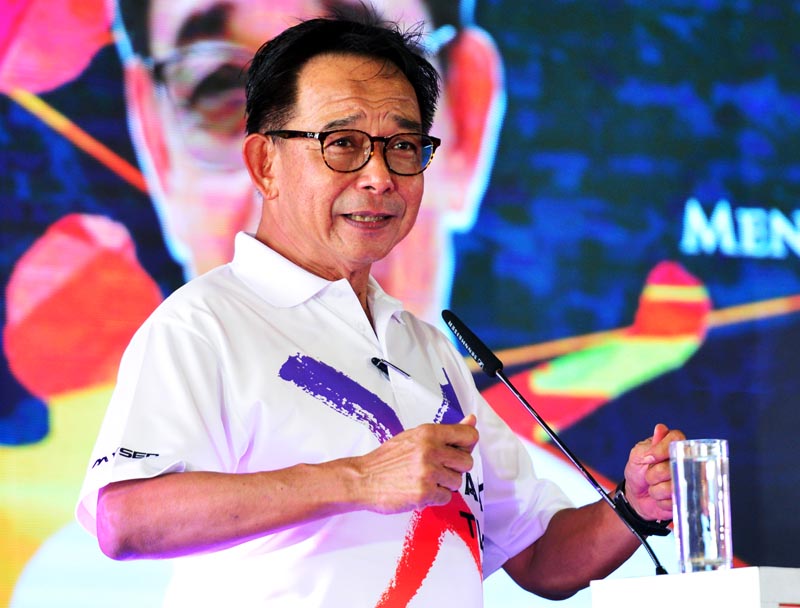 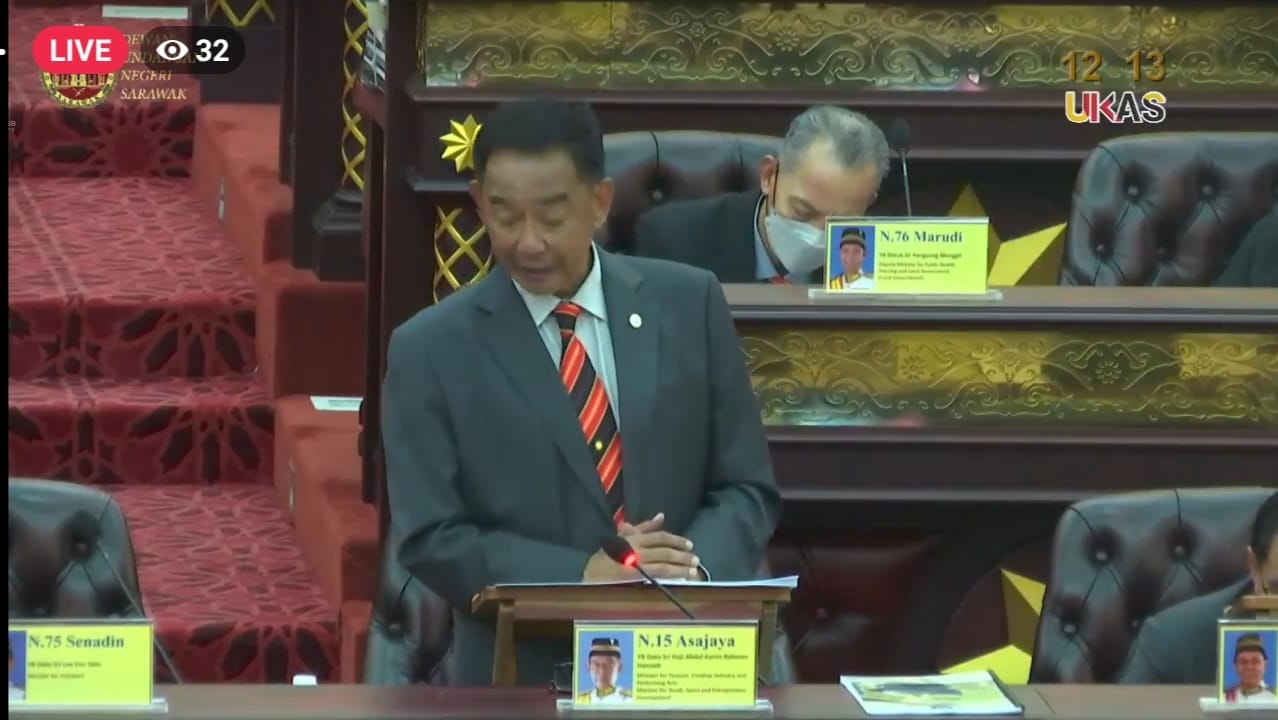 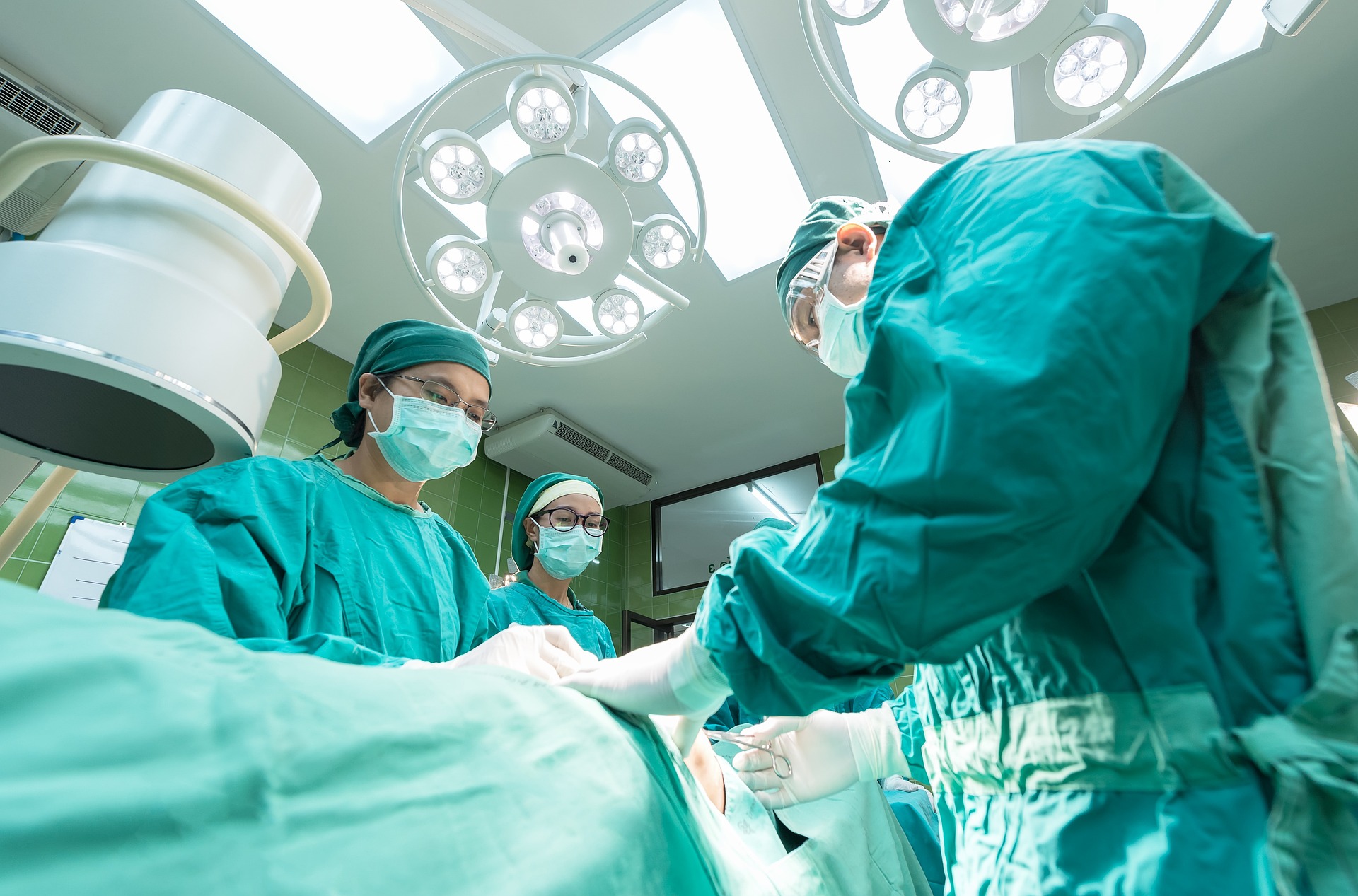