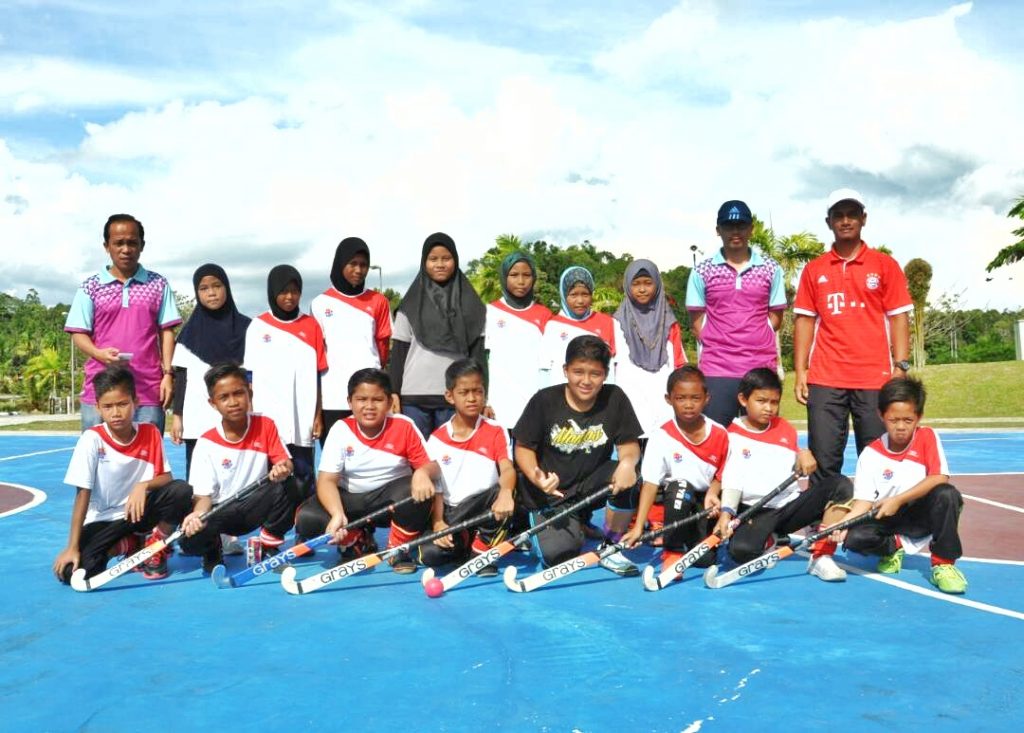 In the men’s Under 12 category, the SK Spaoh team defeated SK Beting Maro 6-1 in the final.

In the women’s Under 12 category, SK Spaoh were also crowned champions after overcoming SK Beting Maro 1-0.

The team manager of SK Spaoh, Mos Mola said he was so happy with the results after both teams became champions in both categories.

“Our success is no accident and we are ready to compete in any competition after this as we believe nothing is impossible with hard work,” he said.

He said serious training and the role played by coaches, Mauludin Mistar and Effi Azriff Zaidi were the factors to the players’ success.
“Our success is the effort of all the players and coaches and the continuity of ongoing serious training.

“Additionally, the school hockey project is capable of producing calibre hockey players to bring success to Sarawak in future,” he said.

Mos said their team (SK Spaoh) will next represent Betong Division to the state level tournament and he hoped that their men’s and women’s teams are able to become a great team and provide stiff competition at the championship.

“I also hope that our team will continue to achieve success in future tournaments of state level,” he added.

A total of 11 men’s and eight women’s teams from primary schools around the Betongtook part in the tournament held at the MRSM Betong field, here.