He said the four-storey building project costing RM12.5 million is slated for completion by July 22, 2022 after being implemented on July 24, this year.

“SK Sungai Tisang is one of the schools developed under the Proposed Redevelopment of Dilapidated Schools in Sarawak which uses an allocation of RM1 billion (Phase 1).

“Apart from the school building, the school hall was also built,” he said when met during the handover ceremony of the contract document at the school on Wednesday (Aug 12).

On the new school building, Majang expressed hope that it would motivate the students and the school to excel further.

“With this new building, it will motivate the teaching staff and students in the teaching and learning process,” he said.

Meanwhile, school headmaster Richard Jale expressed gratitude to the state government and the Samalaju assemblyman for their efforts in developing the school building.

“Our big thank you to the state government and also the Samalaju representative for the effort to further develop the school,” he said.

He hoped the completion of the four-storey building later on would provide comfort to the school population. 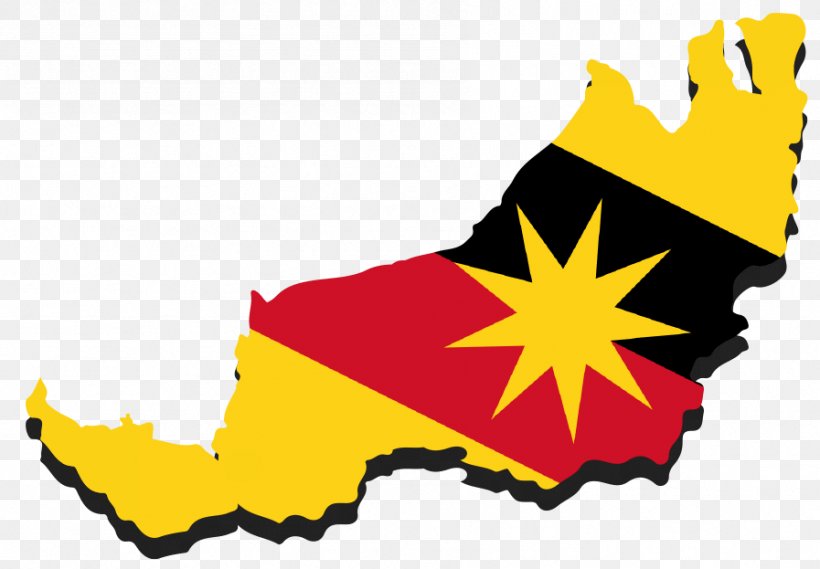