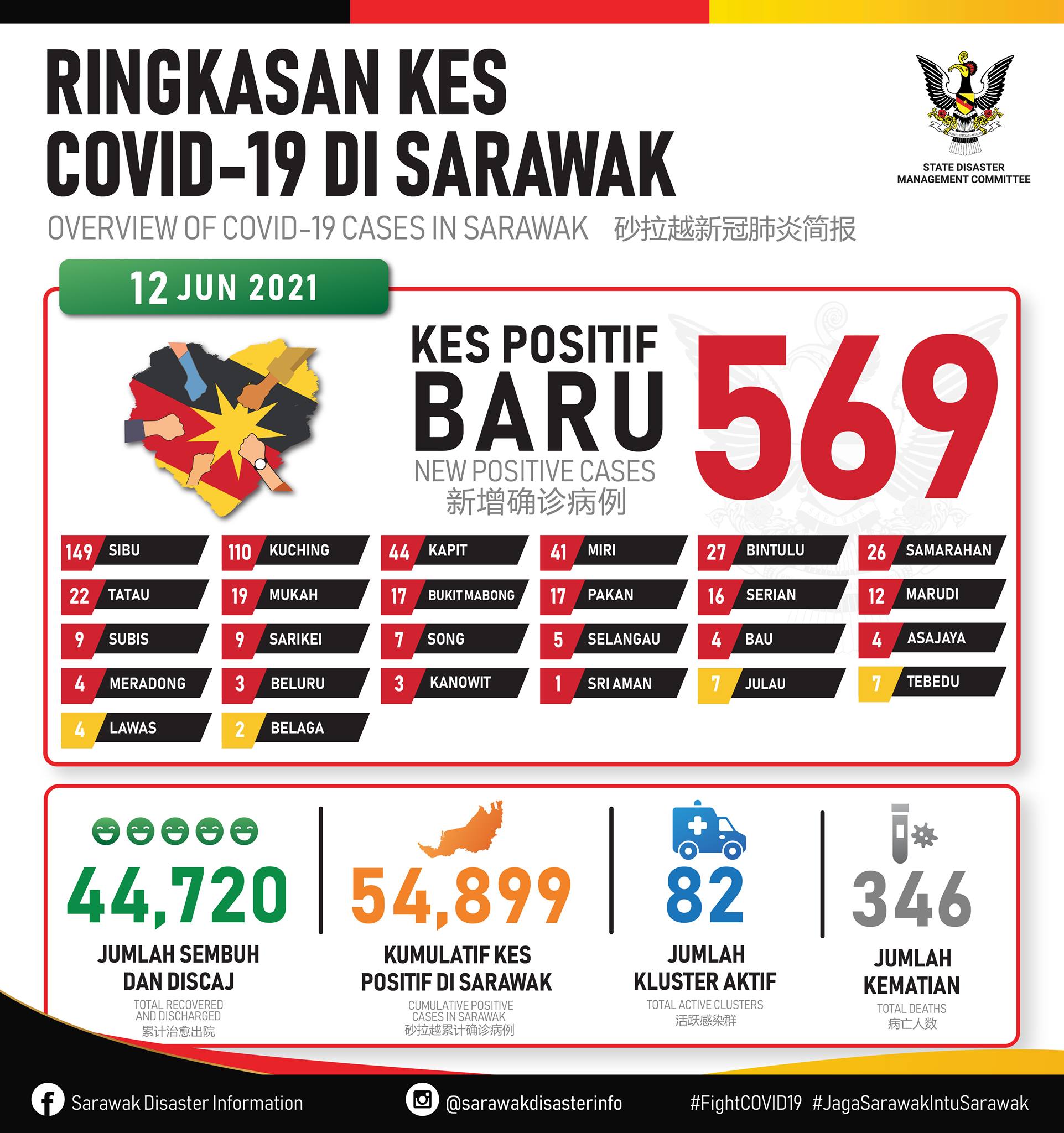 Of the 569 new cases reported, 97 people exhibited signs and symptoms of Covid-19 infection during screening. Three hundred and 97 cases were individuals who had been given quarantine orders.

This brings the number of recovered and discharged cases thus far to 44,720, or 81.46 percent of the total number of Covid-19 cases in Sarawak.

There are still 9,717 active cases being isolated and treated at hospital wards and PKRCs throughout the state. 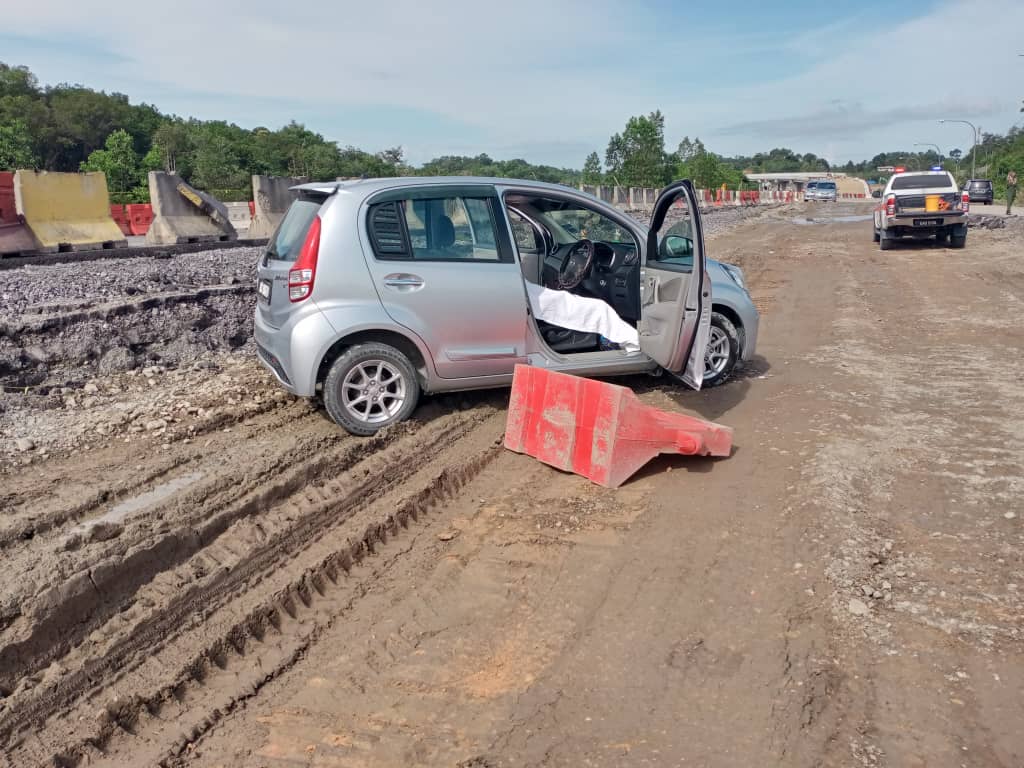