KUCHING: Julau MP Larry Sng said recently he was approached by a young Iban man from Kapit who had borrowed RM5,000 from a loan shark.

“Due to the MCO, he has been unable to work to settle his debt and is being constantly harassed by his creditor.

“He has three young children and has mental issues which are medically certified.  Now he finds no way out and is planning to commit suicide,” he said in a Facebook post yesterday (July 6).

Sng said he had transferred some money to the Iban man to settle part of his debts.

“I have passed the contact number of his assemblyman who happens to be a deputy chief minister.

“Unfortunately, he has yet to receive any help whatsoever. If anyone is interested to donate, just send me a message and I will pass you his particulars,” he said.

Sng added during times like this, vulnerable individuals in the society needed a helping hand.

“I hope people will spare a thought for them. I hope loan sharks will give them a break until everything is back to normal,” he said. 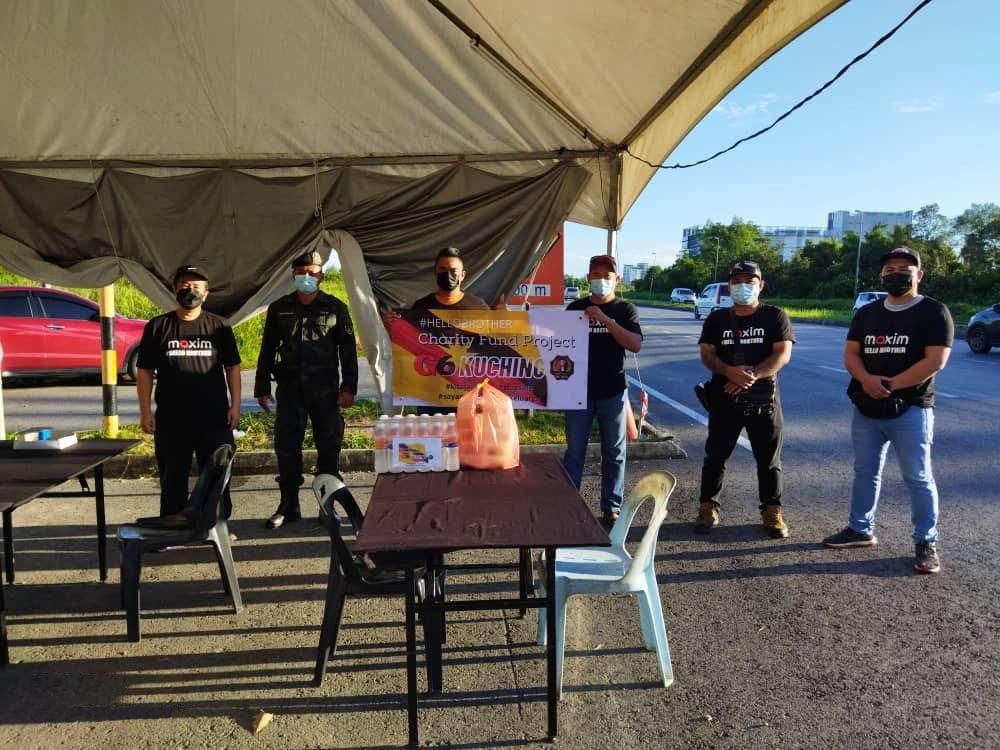