He said the move was more of a political bargaining from the PN government when Pakatan Harapan (PH) is no longer the government of the day and is powerless to promise anything as compared to the current government.

“Such action is also to ensure that the area he is representing receives adequate allocation and development because before this as a member of the opposition, allocation received was not that much compared to PN elected representatives or those in the government.

“Besides that, we know that the parliamentary session will be held and it needs the support of two more members as there were two Barisan Nasional (BN) MPs that have retracted their support for PN.

“Therefore, it is now safe for Parliament to be convened as the two new friendly independents (Sng and Tebrau MP Steven Choong), will maintain PN’s slim majority in parliament,” he said.

On another note, he said that Sng’s decision to quit the party was not a big surprise.

“He (Larry) used to be in PBDS (Parti Bansa Dayak Sarawak), Parti Rakyat Sarawak (PRS), then left to become an independent assemblyman, formed a new party — Sarawak Worker’s Party (SWP) and always changed his political stance. This time (if) he joins Bersatu (Parti Pribumi Bersatu Malaysia), it will be the fourth party he joins,” he said.

Awang Azman pointed that Sng’s departure from the party was a blessing in disguise for Sarawak PKR as it would allow restructuring of the party.

“The strength of PKR lies in those leaders who have been fighting for a long time but their top state leaders are seen to have less initiative and this burdens PKR and causes many people to be less attracted to the leadership of PKR,” he said.

He said therefore if PKR wanted to move forward, they needed to give way to the professionals and their activists that have long struggled in the party to be at the forefront of the coming 12th State Election.

“There must be many targeted programmes with the people done for a greater impact and to attract voters, especially young and professional voters. This must be the focus of Sarawak PKR now and not the issue on the state chief post,” said Dr Awang. 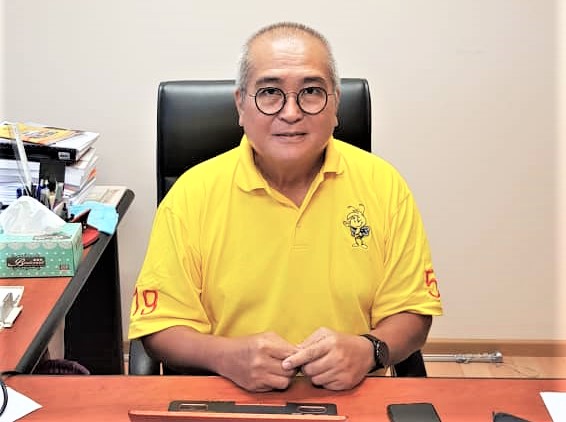 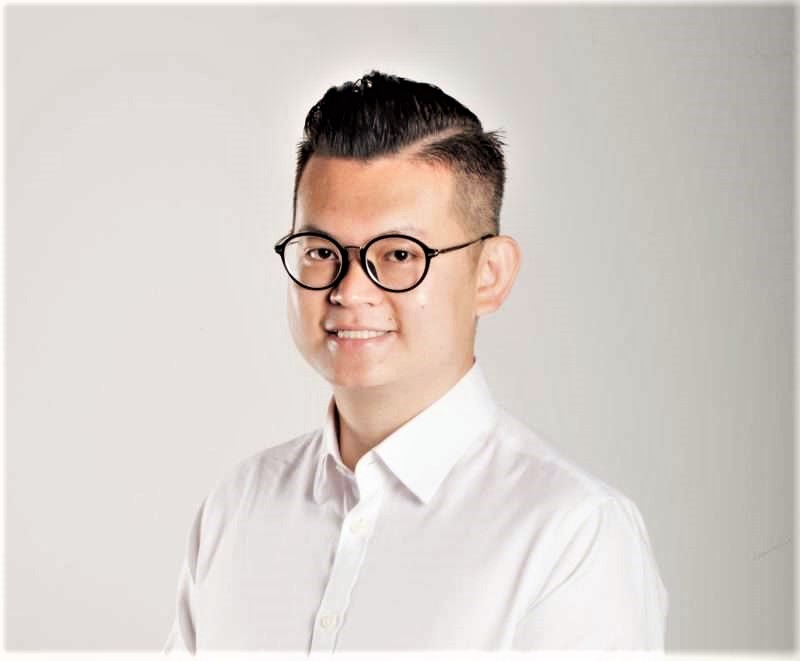