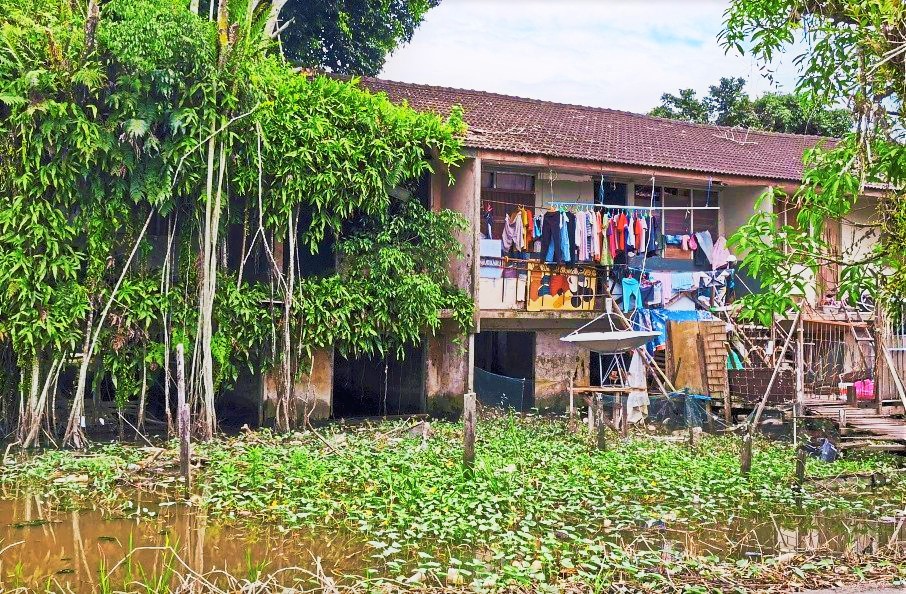 Chieng, when contacted on Saturday (Aug 21), said the study was being conducted by a consulting firm from Kuching, Daya Rancan, which was appointed by the Land Development and Protection Authority (LCDA).

“The report of this study should be completed before this December. It will be submitted to the Ministry of Urban Development and Natural Resources.

“This report will be used as a reference in drawing up the urban redevelopment plan which includes the Bukit Assek Redevelopment Plan. This is the main purpose,” he explained.

Chieng who is also the chairman of the Sarawak United People’s Party (SUPP) Bukit Assek Branch, added that not all the commercial and residential houses covered in the study would be redeveloped as many were still in good condition. He said some schools and churches would be maintained as they were now.

“The area to be involved in this study is divided into eight blocks (3,250 lots). However, not all 497 acres will be redeveloped. There are about 4,000 units of commercial and residential houses in the area.

“Only around 1,300 commercial and residential units of 300 acres will be redeveloped. We also propose to make some areas as cultural heritage areas,” he said.

According to the second deputy president of SUPP, one of the objectives of the study is to identify the social impact on the local community if this development project is implemented and to get views from the people involved.

The study will also collect data on the number of households, members in each household, occupations, homeowners, land or site ownerships,   needs and expectations of neighbourhoods and the social culture.