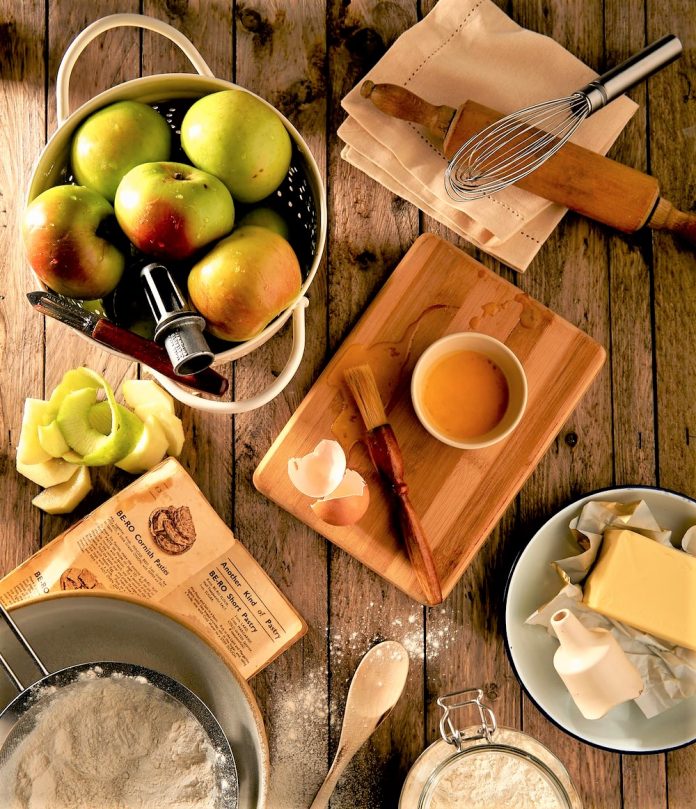 The movement control order (MCO) was imposed so everyone would stay at home, be safe during this period and prevent the Covid-19 cases from rising. From another perspective, with all the space and time at home, some even discovered new hobbies and talents, such as cooking and baking.

Trending recipes for you to try at home

Home cooking and baking also function as a way to pass the hours and make us feel productive during the MCO. It is a form of entertainment when many other activities — movie day at the cinemas, shopping, sunbathing at the beach — are closed or cancelled.

For the past five weeks, videos and posts of Malaysians trying their hands at cooking and baking steadily became the trend on social media platforms. People were busying themselves in the kitchen with current food trends, trying their hands at new recipes. Furthermore, the MCO has been somewhat an obstacle for foodhunters, where a lot of eateries were closed, blocking their access to the desired delicacies.

From local favourites ‘kuih penyaram’ and ‘begedil’ to fluffy soufflé, Malaysians certainly have shown their creativity in the kitchen. These are the three trending recipes for you to try at home during the MCO.

Method:
1 . Peel the potatoes and boil until soft. Leave it to cool. Then, mashed the potatoes.
2 . Mix the mashed potatoes, minced chicken, fried shallots, Chinese celery, and spring onion together and seasoned with with pepper and salt.
3 . Pick a wanted portion from the raw mixture and roll it until a perfect round.
4 . Heat up the oil, dip the raw mixture into the egg white and fry until brown.

Method:
1 . Mix ingredients (B) well.
2 . Whip ingredients (A) until thick and fluffy.
3 . Combine both ingredients (B) and (A) together. Mix well.
4 . Grease a non-stick pan with butter. Drop a dollop or two onto the hot pan (according to preferences). Flip when the bottom side is golden brown.
5 . Once both sides are golden brown, it is ready to serve!

A lesson of life