SOLAR enthusiasts are jumping on the bandwagon to promote the renewable energy (RE) source, harping that it is freely available and more cost-effective.

But is this true? And is too much solar a good thing? Let’s explore this further.

Alternatively, battery can also be used to store some of the solar energy for the night. However, this comes as an additional cost.

Battery technology is still new and expensive with a current price tag of RM5000/kW, compared with RM3000/kW for the typical cost of a gas plant. Not only are batteries for the power system costly, they can only be used for a limited time, depending on their type and design.

A 100MW solar plant is not equivalent to a 100MW conventional plant in terms of generation capability. This difference is mainly in the capacity factor.

Capacity factor is the ratio of total actual energy generated over a period of time to the energy that would have been produced if the plant had operated continuously at the maximum rating. The capacity factor of a solar plant is around 17 per cent while that of a gas plant can go up to 80 per cent.

Adding to the challenges, solar is not controllable or despatchable, compared to conventional plants that can be controlled as required. Thus, solar energy must be accepted into the grid as it is generated.

This presents a problem during periods of high solar generation on low demand days (weekend or public holidays) which can trigger excess supply to the system.

Given this scenario, conventional plants may have to be reduced or shut down to give way to solar generation, thus affecting system security.

Although the rated capacity of solar plants might be high, it is only able to contribute 17 per cent to meet the system reserve margin requirement. The remaining reserve margin needs to be supplemented by installation of conventional plants.

The cost of system support during the daytime, supplementing the reserve margin and maintaining conventional plants and battery storage at night represents the integration cost of solar into the system, which is over and above that of its generation cost.

On the question of having too much solar in the system, we can learn from Australia’s experience.

Australia has a high rooftop solar penetration due to a liberal approach taken earlier by its government in promoting RE. The Australian Energy Regulator is now considering to charge a tariff on rooftop solar owners who inject solar power back into the grid during peak hours.

According to the Australian Energy Market Commission which proposed the tariff, exporting solar to the grid would cause power congestion and affect stability of the system, therefore, charging households would help reduce electricity ‘traffic jam’.

In this context, too much solar remains a question as to whether it is a good thing as the RE will no longer be cheap if it comes with additional charges and penalties.

It must be appreciated that if a massive and accelerated solar programme is embarked upon, there will be significant additional costs incurred from solar integration into the system to ensure system security and reliability. These additional costs will invariably be passed on to the consumers.

A fair and equitable distribution of RE integration costs to all consumers is necessary to avoid “cost shifting”. The government’s plan of introducing solar is very encouraging and appropriate but must be carried out in a systematic way to ensure maximum value of solar capacity whilst ensuring system reliability and security.

A cautious approach by the government is certainly welcome and prudent. – Bernama

Empowering the minds through mirror writing 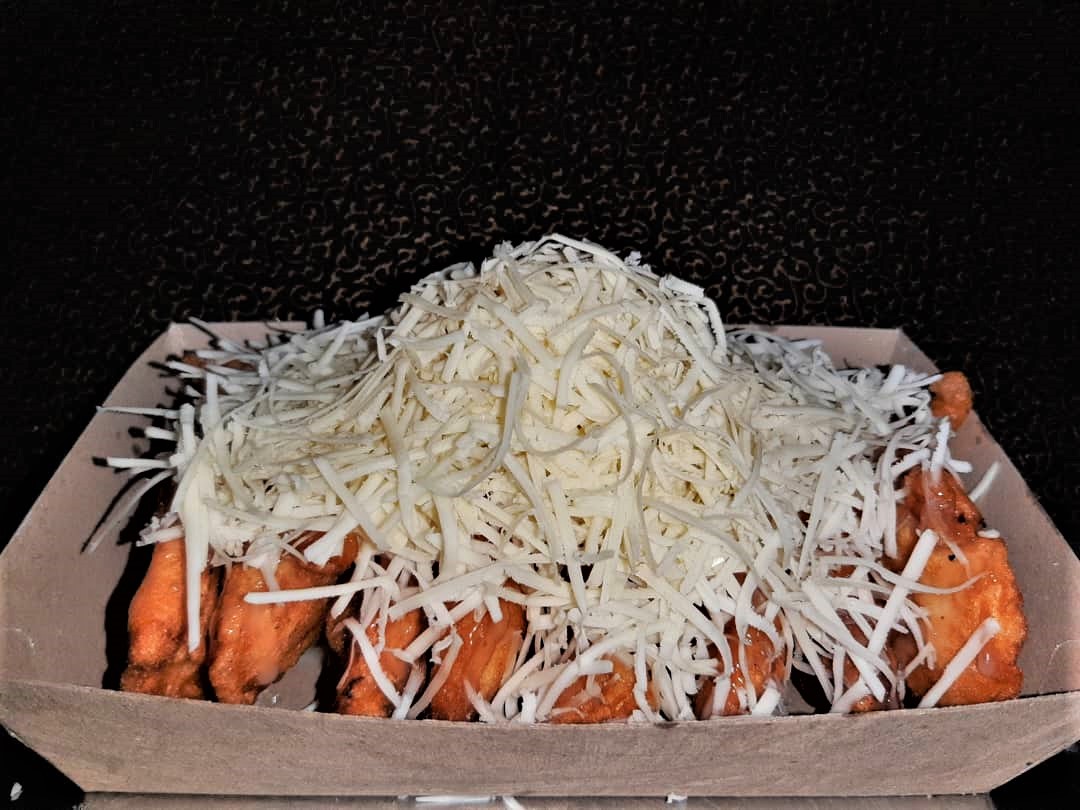 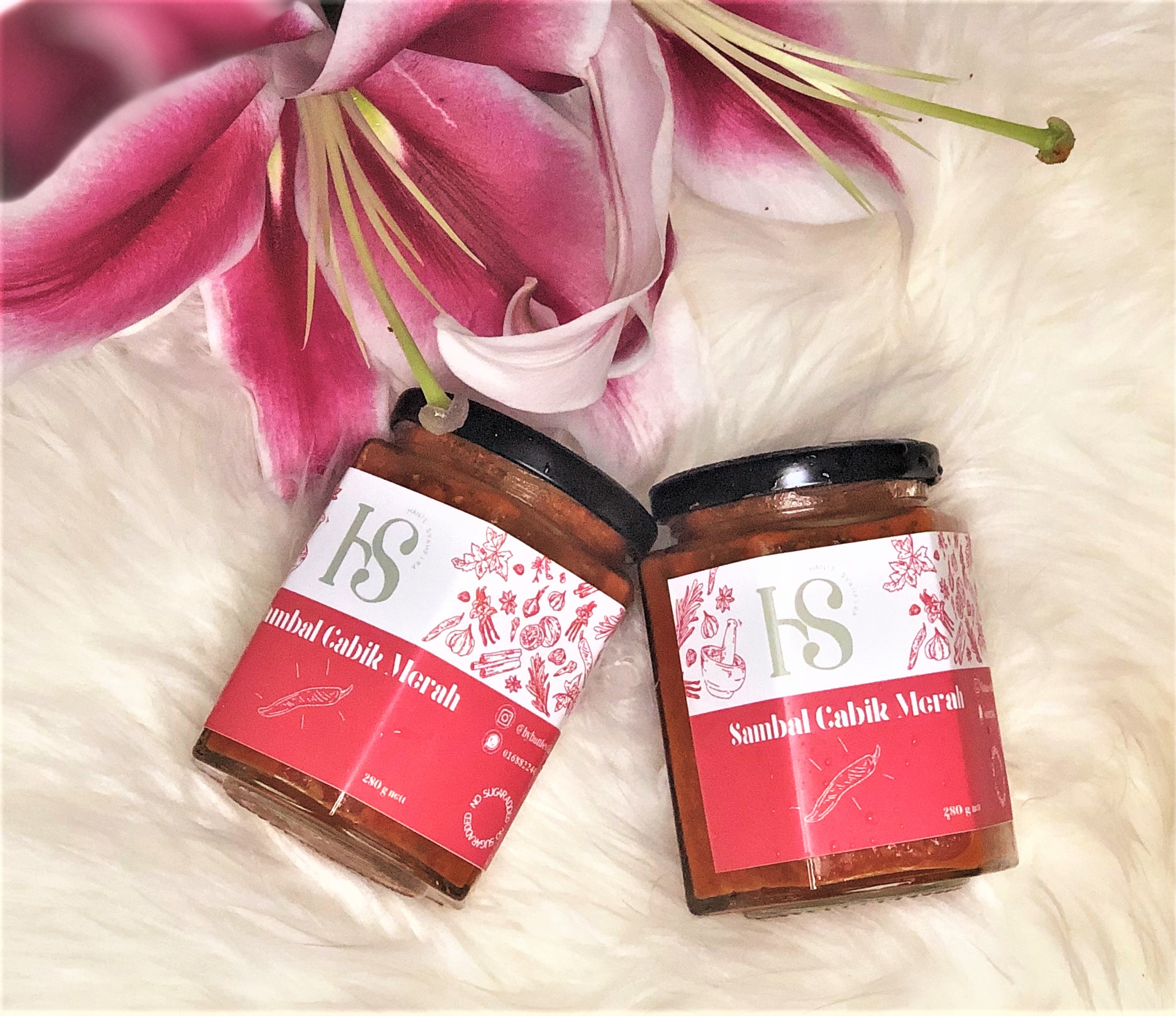