The 28-year-old soldier reportedly shot his mother-in-law, 58, after a disagreement on marriage issues at the latter’s home in the village, before shooting himself in the chin.

Padawan district police chief Supt Abang Zainal Abidin Abang Ahmad said his office received a report on the incident from members of the public at 12.45pm.

“Preliminary investigation found that the suspect, a 28-year-old local man serving as a soldier, had arrived at the scene for the purpose of settling marriage issues with his estranged wife as they are in the process of a divorce.

“During the discussion the suspect got angry and took out an M4 type rifle from his car,” he said on Wednesday.

Abang Zainal said the suspect then fired several shots at the living room and kitchen of the house.

“In the incident, the suspect’s mother-in-law was shot on the left shoulder. The suspect headed to the front of the house and shot himself in the chin. He was pronounced dead by paramedics at the scene,” Abang Zainal explained.

He added that at the time of the incident, the suspect was supposedly on duty to monitor Covid-19 standard operating procedure (SOP) compliance for Bau District and had borrowed his friend’s car to go to his wife’s house in Kampung Kolong 1.

“An investigation is underway and we urge the public not to speculate until the investigation process is completed,” said Abang Zainal.

The case was the second amok shooting incident to have happened in the state, both of which had involved uniformed servicemen.

On August 13, four personnel, including the suspect, were killed in a shooting incident at the Malaysian Royal Air Force (TUDM) Unit in Kota Samarahan.

The suspect had reportedly shot himself and died at the scene after shooting his three colleagues. 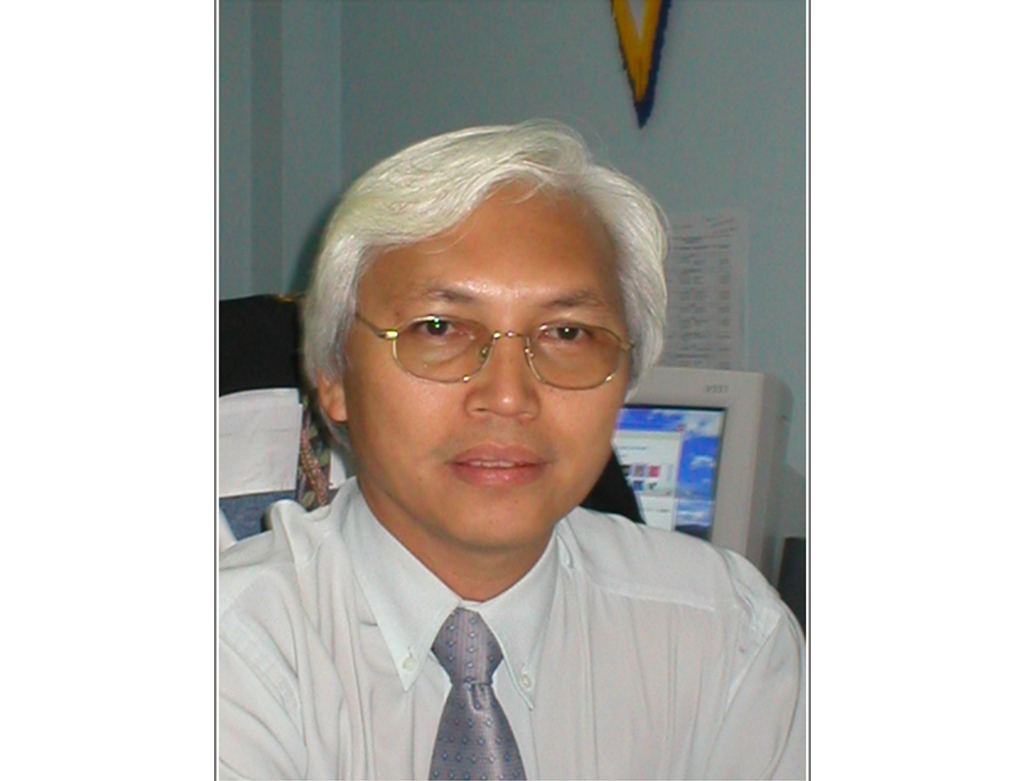