The programme, which was jointly organised by the Armed Forces First Division, YaPEIM and Tabung Baitulmal Sarawak, was done via drive-through at Masjid Solahuddin al Ayyubi, Penrissen Camp yesterday (Oct 5).

“Some of the army members and their families are under quarantine in the camp here. The aid will certainly help ease their burdens during the Covid-19 pandemic,” he said.

He added that the donation was not only distributed here but also to the armed forces in Sibu, Bintulu and Miri.

He said 150 individuals from Sibu, Bintulu and Miri, and 500 from Kuching benefitted from the food aid.

On another note, Dzulkafli said that they are now focusing on completing Medan Hospital in Sibu.

“The hospital is set to be completed on Oct 20. Two doctors and 15 paramedics from Kuching will be deployed there,” he added. 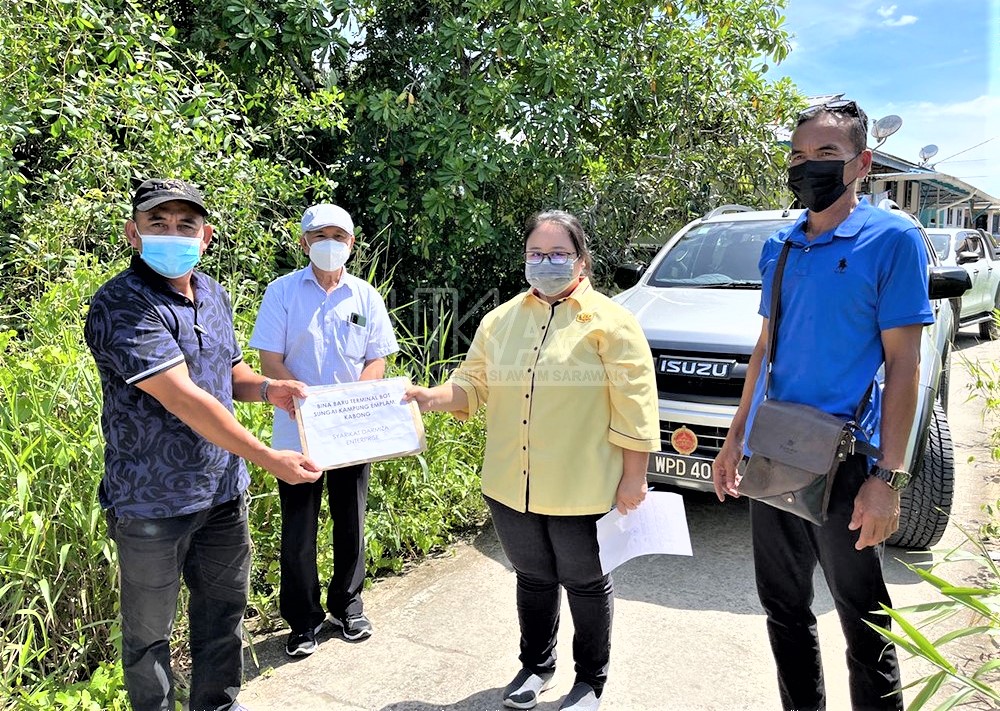