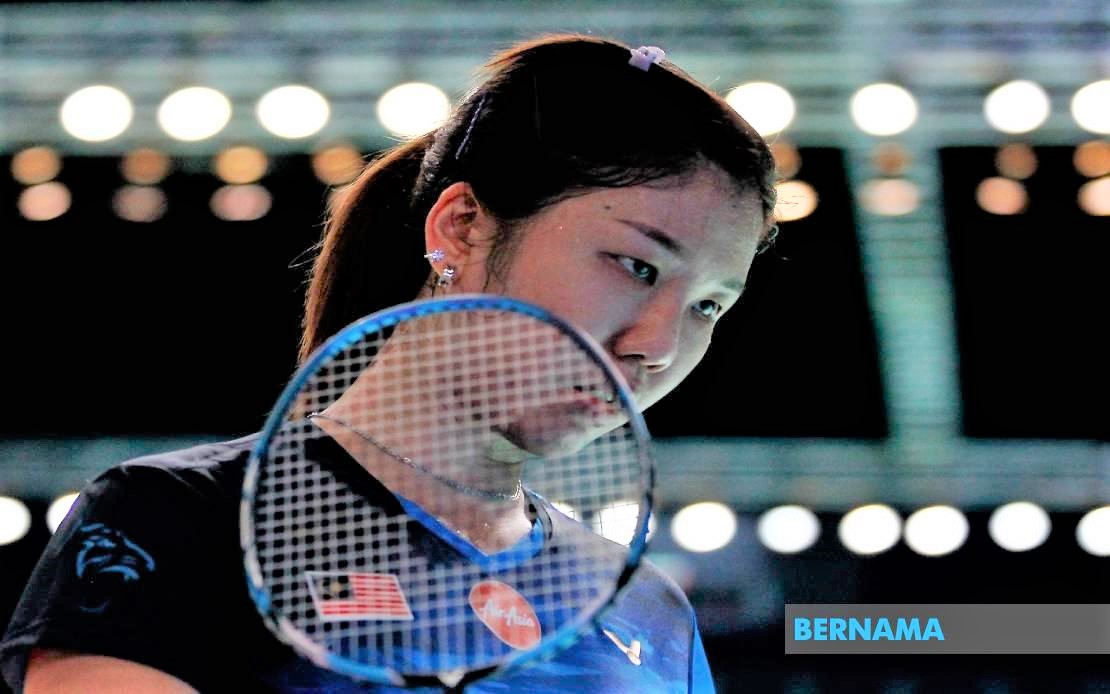 KUALA LUMPUR: National women’s singles shuttler, Soniia Cheah will fight till the end in her Olympics debut in Tokyo, Japan, which will be held from July 23-Aug 8.

The unseeded player said she is relishing her chance in the world’s biggest multi-sports event despite expecting every match to be a tough one at the courts of the Musashino Forest Sports Plaza.

The world number 35 feels that she has a fair chance to go far in Tokyo.

“It’s a new challenge, and not just me, but every player also has a fair chance in the Tokyo Olympics. I just hope that I can bring out the best performance in my career there,” she said in a video posted on Badminton Association of Malaysia’s (BAM) Facebook.

Cheah is drawn in Group N with fifth seed from Thailand, Ratchanok Intanon and Laura Sarosi of Hungary, based on the Tokyo Olympics grouping draw by Badminton World Federation (BWF) held on Thursday.

The 28-year-old player also said she just needed to be mentally and physically ready for the Tokyo Olympics, and would not let external factors such as the recently announced state of emergency in Tokyo due to Covid-19 to affect her focus.

Meanwhile, national women’s doubles pair Chow Mei Kuan-Lee Meng Yean did not want to put pressure on themselves and vowed to put on a sterling performance in Tokyo.

The world number 11 pair are drawn in Group A alongside first seeded Sayaka Hirota-Yuki Fukushima of Japan, Apriyani Rahayu-Greysia Polii of Indonesia and Chloe Birch-Lauren Smith of Great Britain.

Commenting on the draw, Meng Yean said they were gearing up to get a win against Apriyani-Greysia of Indonesia and Chloe-Lauren from Great Britain in order to have a greater chance to qualify to the last eight while trying their best against the favourites, Sayaka-Yuki.

The head-to-head record between Mei Kuan-Meng Yean against the Indonesian pair is 2-2 while the national duo never won against Chloe-Lauren as the British pair edged them 15-21, 21-14, 21-19 at the Barcelona Spain Masters 2020 quarter-finals stage.

However, Mei Kuan-Meng Yean had a ‘nightmare’ against Sayaka-Yuki as the home pair have never lost against them in their six previous meetings so far. In the meantime, Mei Kuan said they will have to take a more careful approach and learn to be more patient while dealing with stealing points from the opponents. – Bernama