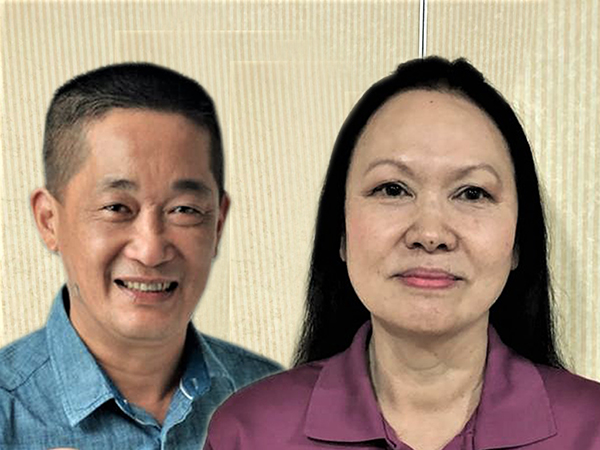 She said it is reckless of See to tarnish her character and political party.

Lina was responding to a press statement by See on Tuesday in which he had retaliated at her for urging him to table a motion on referendum in the next State Legislative Assembly (DUN) sitting.

“How is calling for a referendum process on a constitutional and legitimate platform ‘lawless, hostile and violent’?” she questioned.

“Such powerful words allude to terrorism, and for an ADUN to make such an allegory is most unbecoming and irresponsible of an elected assemblyman,” she said in a press statement yesterday.

While Soo agreed with See’s statement that all political parties and leaders in Sarawak should project and uphold a decent level of political dignity and nobility to serve the greater interests of Sarawak, she questioned if he practised what he preached.

She said that her call for him to table an independence referendum Bill in the DUN had produced ‘a vitriolic outburst and irascibility, the likes of which were never exhibited before by any Sarawak politician’.

She said she was not surprised by See’s paroxysm as she believed it revealed his true colours, where he was ‘still in his Malayan posture rather than Sarawakian mode’.

She questioned if he was serving the needs and aspirations of Sarawakians, or serving the interests of his political masters a thousand miles away.

Soo also said it was misleading and dangerous of See to invariably connect violence and bloodshed to independence referendum.

“If See had done his homework, he would find that 44 out of 50 independence movements were preceded by referendums, and out of the 44 referendums, war broke out only in six cases.

“In other words, the split or independence was achieved peacefully in 38 out of 50 cases, attaining an achievement rate of 86 per cent.  In fact, the ballot replaced the bullet,” she said.

She questioned why Sarawakians were to be denied their right to self-determination under the United Nations Charter and their right to vote in a legitimate and peaceful process.

As for his advice for STAR, Soo reminded, “Perhaps See might look inwards at his own Parti Keadilan Rakyat (PKR) first.”

Soo reminded that STAR did not have the corruption, frogging, history of broken promises and power hunger games exhibited by many political parties in Malaysia.

Malaysia to come under MCO except Sarawak