HARI RAYA AIDILADHA, which falls tomorrow, will be celebrated moderately in Malaysia for the second year running as the nation continues to grapple with the Covid-19 pandemic.

As carrying out sacrificial rites is synonymous with Aidiladha, local religious leaders have urged the Muslim community to engage in self-reflection and appreciate the true meaning of sacrifice.

Hari Raya Aidiladha, also known as Hari Raya Korban (sacrifice) and Hari Raya Haji, is observed by Muslims worldwide on the 10th, 11th, 12th and 13th days of the month of Zulhijjah every year.

The celebration begins with the recitation of Aidiladha takbir on the night (eve) of the 10th day of Zulhijjah, followed by Aidiladha prayers the next morning. The sacrificial rites are performed on the first day of Aidiladha and the following three days.

“Following the SOPs also constitutes sacrifice. Avoid violating the rules set by the government, such as the maximum number of worshippers allowed in a mosque, maximum number of people allowed at the sacrificial site and so on,” he told Bernama when contacted.

According to Abu Mansur Maturidi, patience is what one gains the most in a sacrifice and contended that many people are “increasingly losing patience when it comes to sacrifices”.

“Elevating one’s level of obedience to Allah in all aspects is the biggest sacrifice every follower of Allah has to make,” he said.

Pointing to the ongoing Covid-19 pandemic, he said the worldwide health crisis is also testing the extent of each individual’s sacrifice in dealing with difficult times.

Elaborating on the sacrificial ritual, Abu Mansur Maturidi said it also serves as a means for well-off Muslims to express their gratitude to Allah SWT because the performance of this ritual falls on the shoulders of those who have the financial capability.

Abu Mansur Maturidi said previously (before the Covid-19 pandemic), the sacrificial ritual was carried out wherever possible but under the current circumstances, it is being done in a more structured manner to prevent crowds from gathering at the designated sites.

“In view of the pandemic, the sacrificial rites have to be conducted in an organised manner and with proper planning in order to adhere to the SOPs.

“As with Hari Raya Aidilfitri (in May), (this year’s) Aidiladha celebrations have to be moderate as well. When a festival is celebrated in moderation, it makes us feel humble, compared to how we would feel if we were to celebrate in a grand and fun-filled manner,” he added.

Penang-based cattle farm operator Mohamad Nasir Awang, 44, meanwhile, said he received fewer orders for cattle for sacrificial purposes this year compared to last year. But, he said, he has learned to accept the hardship posed by the pandemic and is happy with whatever he earns.

Mohamad Nasir, whose farm is located in Machang Bubok, Penang, said he is grateful that despite the pandemic, he still received orders for his cattle that were priced at between RM5,500 and RM8,000, depending on the breed. Most of the orders he received for this year’s Aidiladha celebration were for the Kedah-​Kelantan and Brahman varieties.

For this year’s sacrificial ritual, the government has stated that it can be carried out on the first day of Aidiladha and the three subsequent days.

Minister in the Prime Minister’s Department (Religious Affairs) Datuk Seri Dr Zulkifli Mohamad Al-Bakri has said that activities involving the slaughtering of animals for the korban rituals can only be held from 6am to 6pm, with not more than 10 people, including those on official duty, allowed at each site.

Besides selected mosques and surau, the rituals can also be carried out at 27 slaughterhouses nationwide under the purview of the Department of Veterinary Services. – Bernama 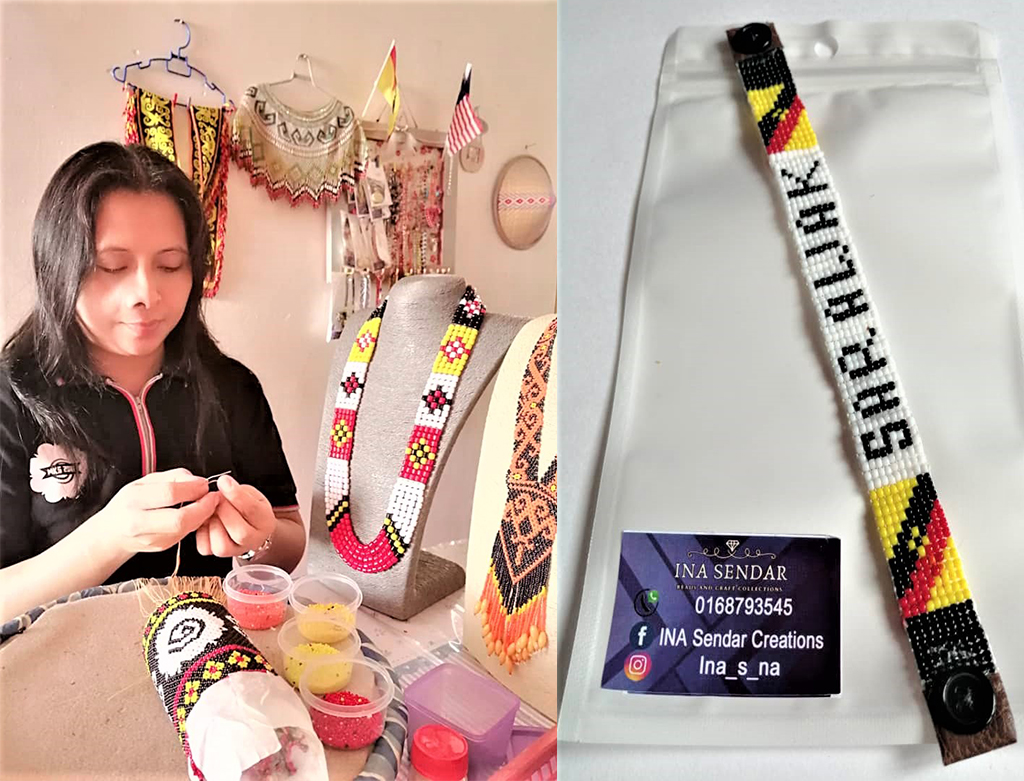 Beadwork to cope with pandemic 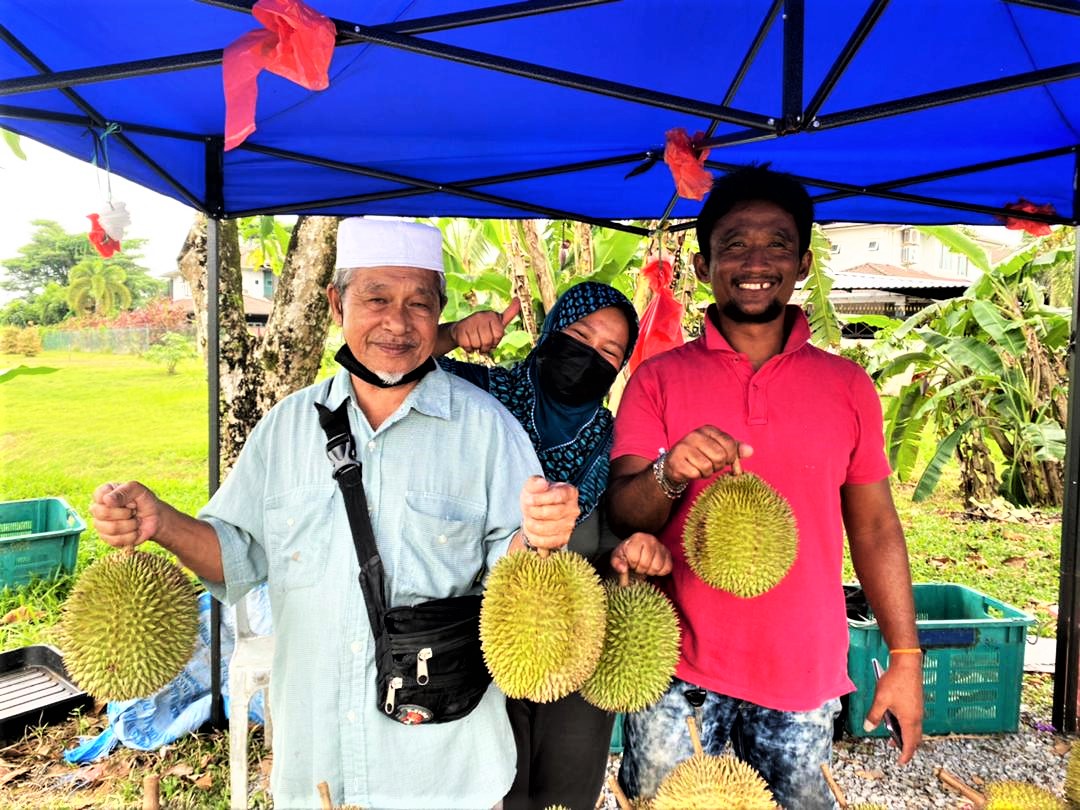