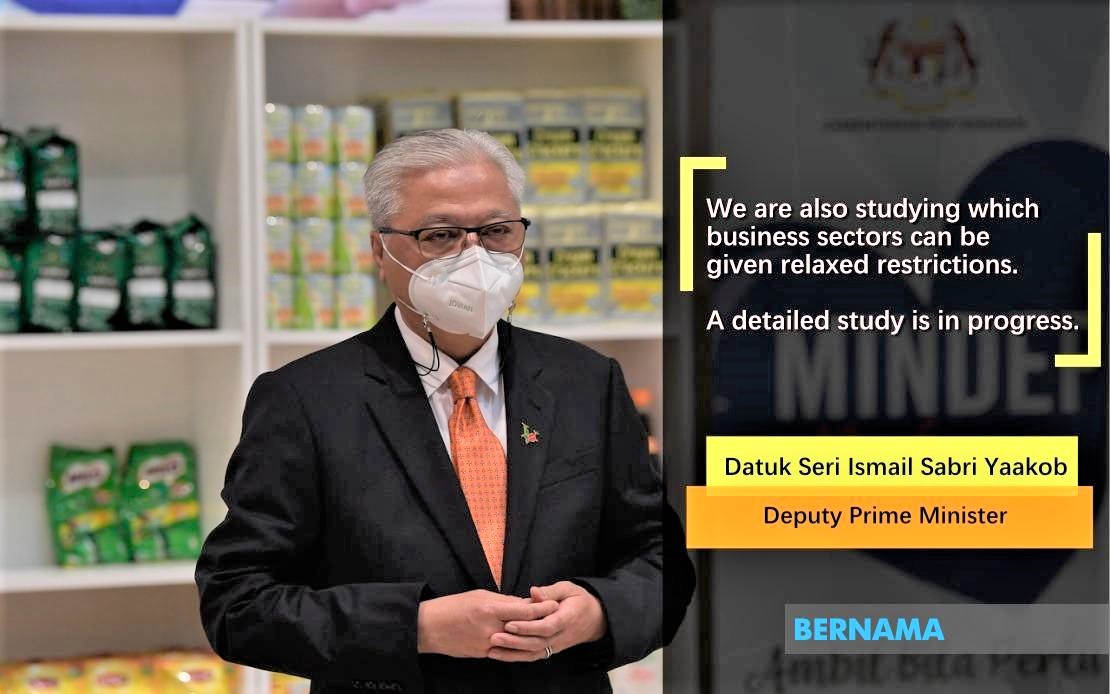 He said the technical committee is still looking into the matter to determine the type of flexibility to be given to the group.

“We are also studying which business sectors can be given relaxed restrictions. A detailed study is in progress,” he told a press conference after the launch of Mindef Prihatin at Wisma Pertahanan, here today.

“When asked on the fate of those who could not be vaccinated due to health factors, Ismail Sabri said the matter would be referred to the Health Ministry.

Meanwhile, commenting on the proposal to raise fines for factories flouting the SOPs, Ismail Sabri said the rate is subject to amendments to the Emergency Ordinance.

He said under the Emergency Ordinance the government had earlier increased the RM1,000 compound under Act 342 to RM50,000.

“The Emergency will end on August 1 and we will reinstate the RM1,000 penalty,” he said.

Earlier, Ismail Sabri, who is also Defence Minister, launched the ‘Mindef Prihatin’ programme to help ease the burden of military personnel and veterans whose incomes were affected due to the Covid-19 pandemic.

He said the contributions from the Defence Ministry subsidiary Perbadanan Perwira Niaga Malaysia (Pernama) and the banking sector, in the form of basic necessities, would be distributed and placed at mosques for those affected.

“We have extended this programme not only to members but also veterans and the public who are in difficulties. The Malaysian Armed Forces’ involvement in helping people is nothing new as we have been organising similar programmes and have always been concerned with the plight of those in hardship,” he said. – Bernama 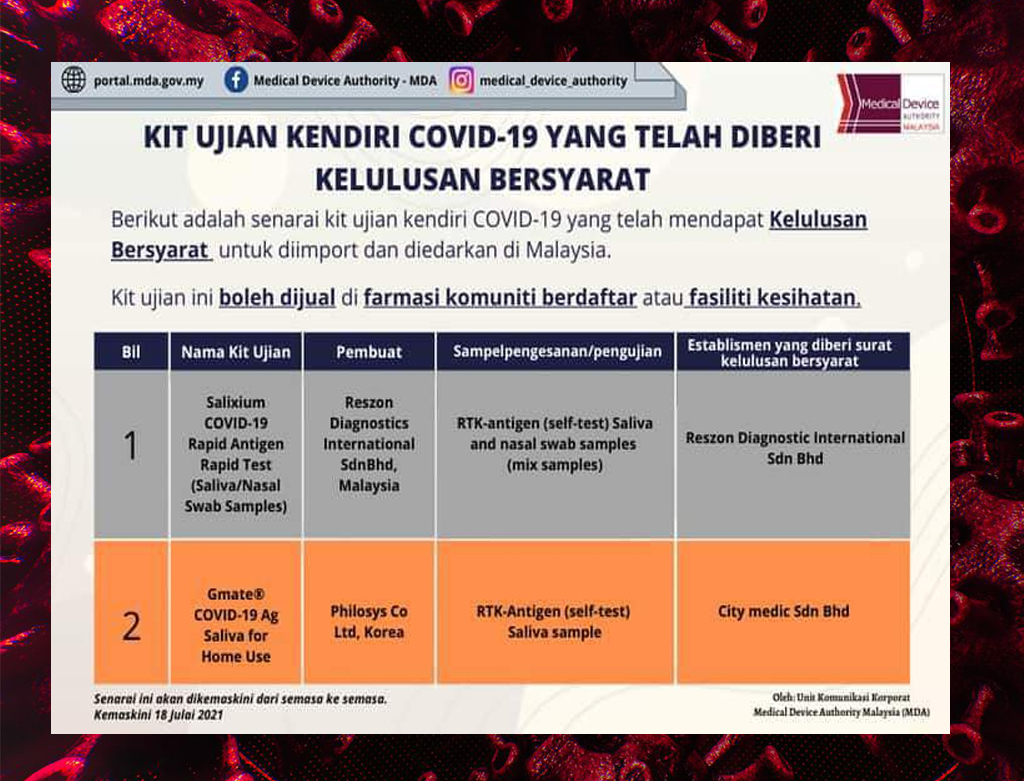