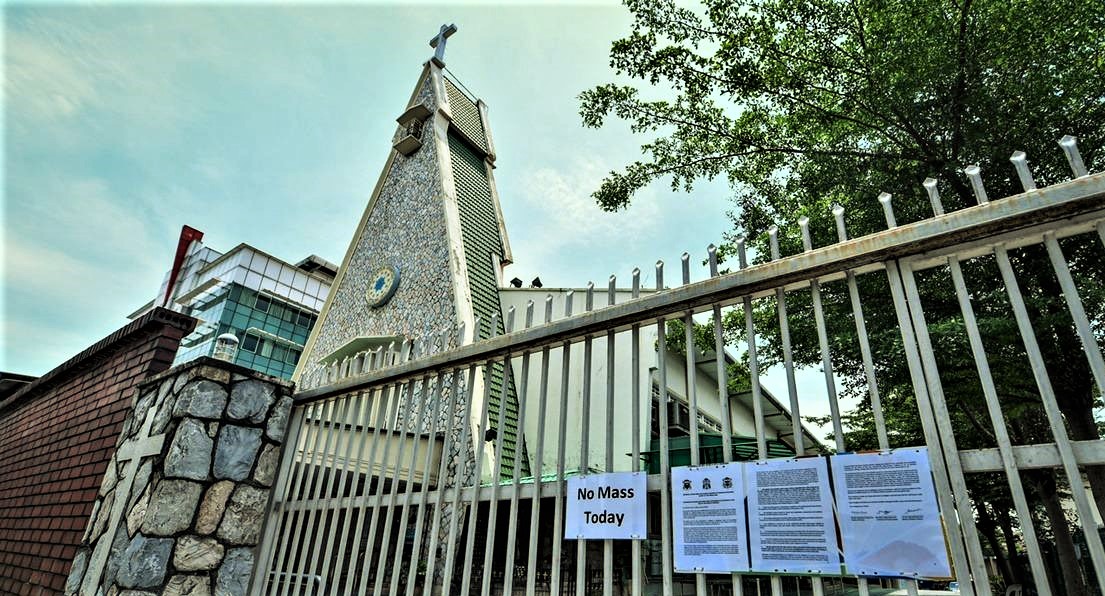 PUTRAJAYA: The standard operating procedures (SOPs) related to the opening of houses of worship of non-Muslims while the conditional movement control order (CMCO) is in force will be finalised by Monday (May 18), said the Ministry of NationaI Unity (MNU).

In a statement here, MNU said its minister Datuk Halimah Mohamed Sadique together with representatives of religious bodies had an online meeting yesterday to discuss in general the SOPs proposed by MNU and the Health Ministry (MOH).

The ministry said the representatives of various religions like Buddhism, Christianity, Hinduism, Taoism and Sikhism who joined the meeting provided feedback and listed selected houses of worship in Covid-19 green zones that may be reopened.

KPN added that a follow-up meeting will be held on Monday to finalise the SOPs and thereafter Halimah will submit a list of houses of worship in the green zones that will be allowed to reopen and the related SOPs to the National Security Council (NSC) on Tuesday (May 19).

CMCO SOPs for reopening of selected mosques and surau were issued over Thursday and Friday.

The Agong is the head of Islam for the Federal Territories, Sabah, Sarawak, Penang and Melaka while the Malay rulers are the heads of Islam of their respective states.   – Bernama